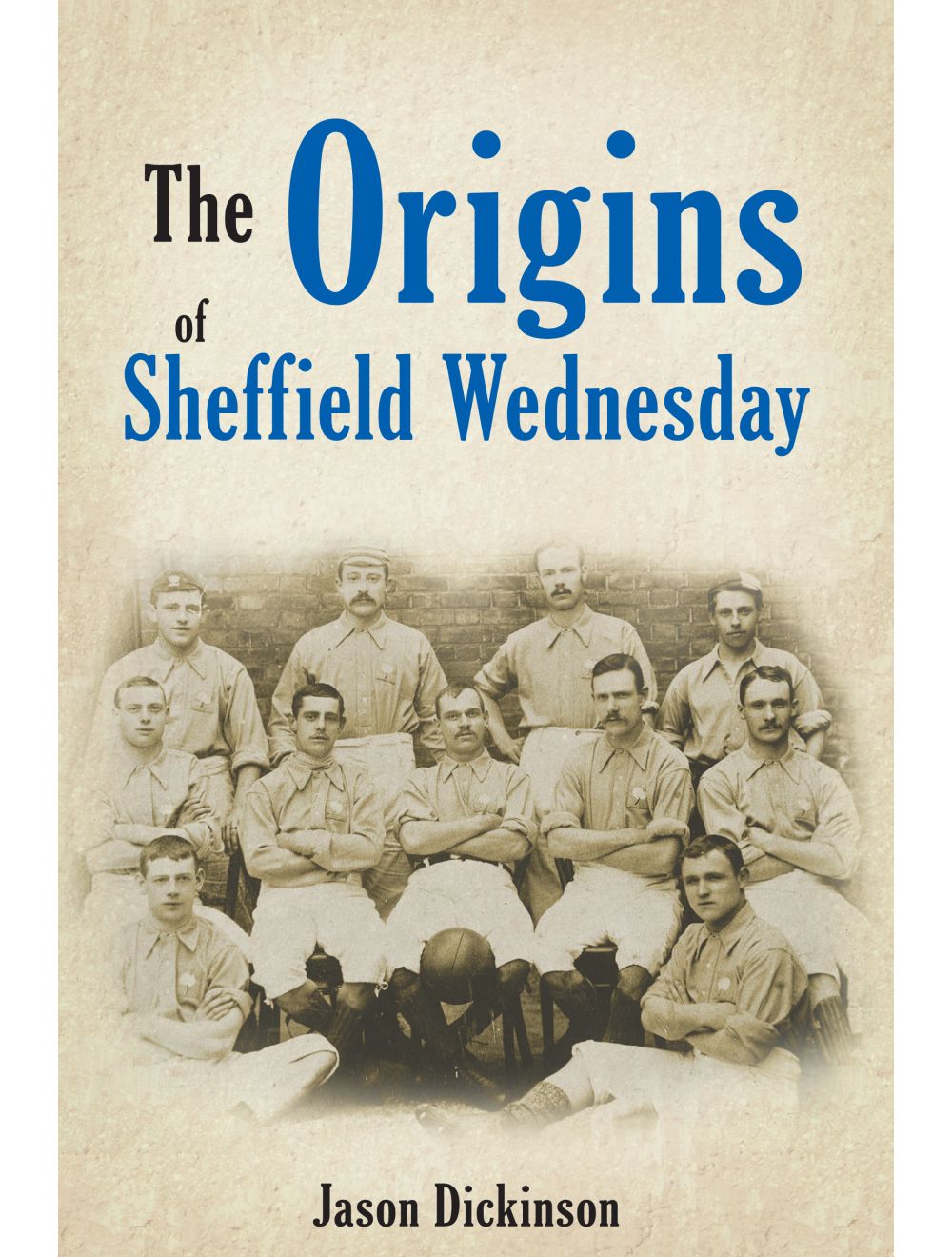 The Origins of Sheffield Wednesday

Be the first to review this product
Told in detail for the first time, the birth of Sheffield Wednesday FC
Regular Price £16.99 Online Price: £15.29
Availability: In stock
ISBN
9781445619521
Add to Wish List
Details
The City of Sheffield is rightly lauded as being the birthplace of association football, but in the early nineteenth century it was also the centre of cricket activities in the North of England, arguably contributing more to the advance of game, other than the Marylebone Cricket Club, than any other area. In 1820, six local Sheffield businessmen formed Wednesday Cricket Club and within a few years they rose to become the prominent team in the town. Their influence on the game of cricket was immeasurable and over the years they would boast many notable players, including Sheffield legend Tom Marsden.

For the first time, those early deeds of the cricket club are covered in depth – including a look at the founding fathers – while the emergence of a football section, in 1867, opened a new chapter in the history of Wednesday, one which continues to be written today as Sheffield Wednesday FC approach their 150th birthday with the club’s bicentenary just five years away. The football side has without doubt taken the club’s unique name all over the world and The Origins of Sheffield Wednesday focuses, in great detail, on the players and officials plus the on and off the field events that helped to shape the modern-day multi-million pound football club.
Reviews
Write Your Own Review
Only registered users can write reviews. Please Sign in or create an account 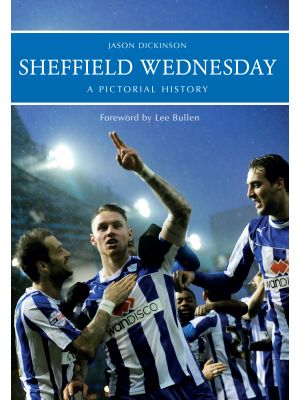 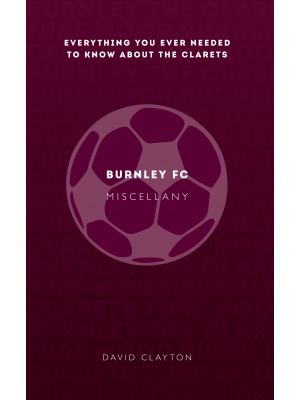 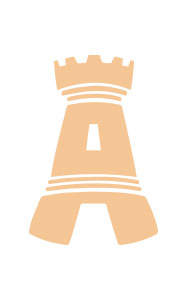 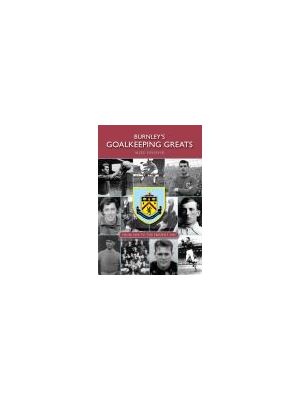 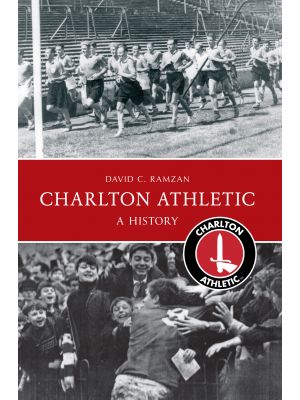