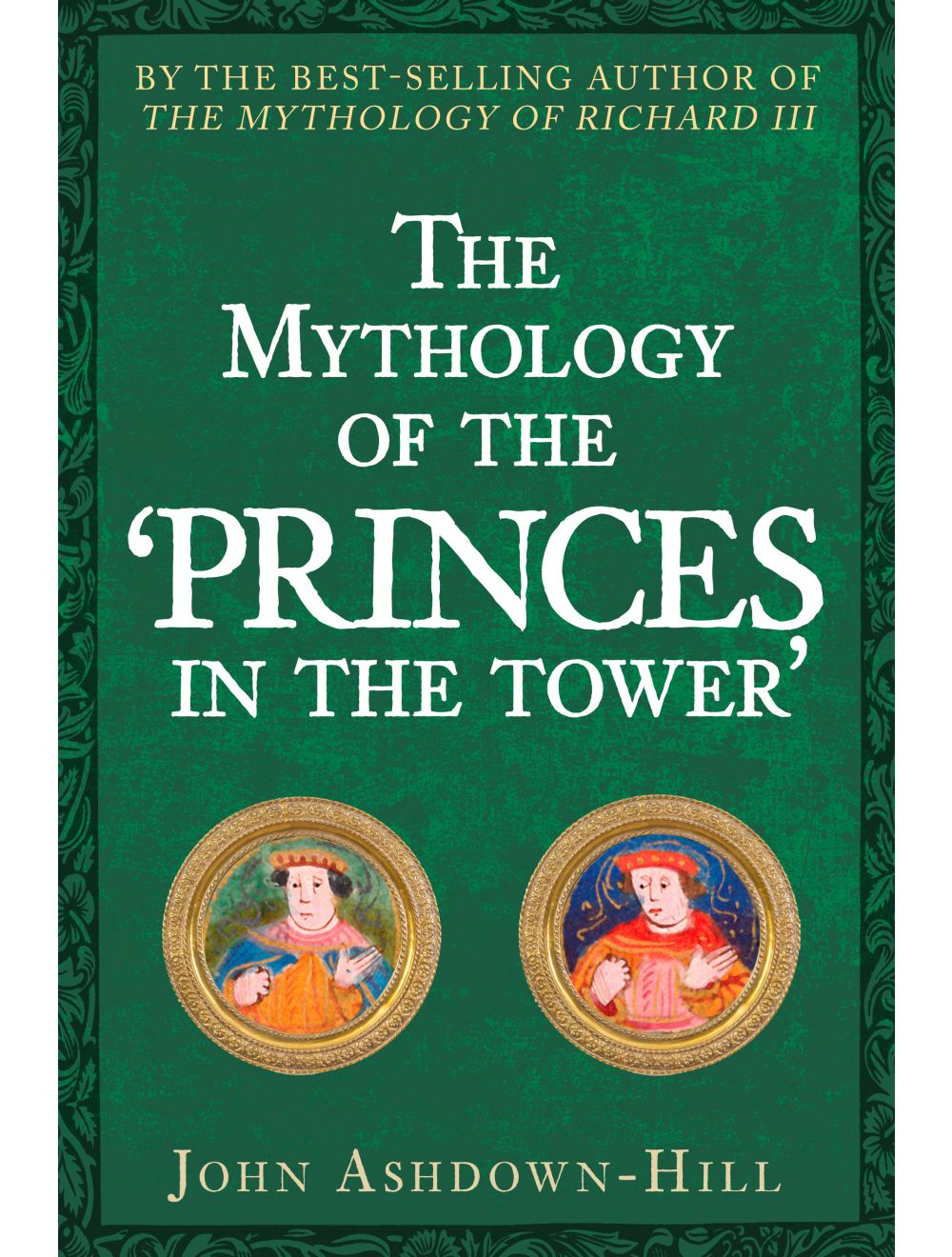 Be the first to review this product
When was the story of the murder of the ‘princes in the Tower’ put out? What bones were found at the Tower of London, and when? Can DNA now reveal the truth?
Regular Price £20.00 Online Price: £18.00
Availability: In stock
ISBN
9781445679419
Add to Wish List
Details
When did the term ‘Princes in the Tower’ come into usage, who invented it, and to whom did it refer? To the general public the term is synonymous with the supposedly murdered boy King Edward V and his younger brother Richard, Duke of York, sons of Edward IV. But were those boys genuinely held against their will in the Tower? Would their mother, Elizabeth Widville, have released her son Richard from sanctuary with her if she believed she would be putting his life in danger? 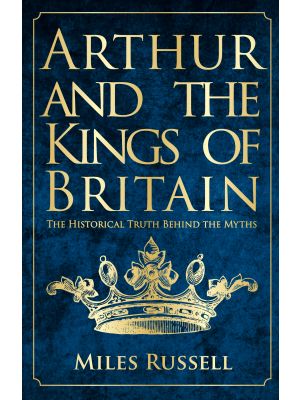 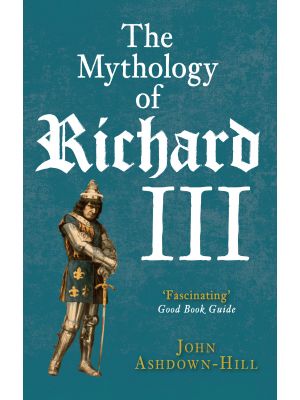 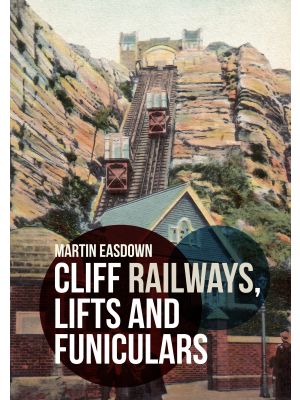