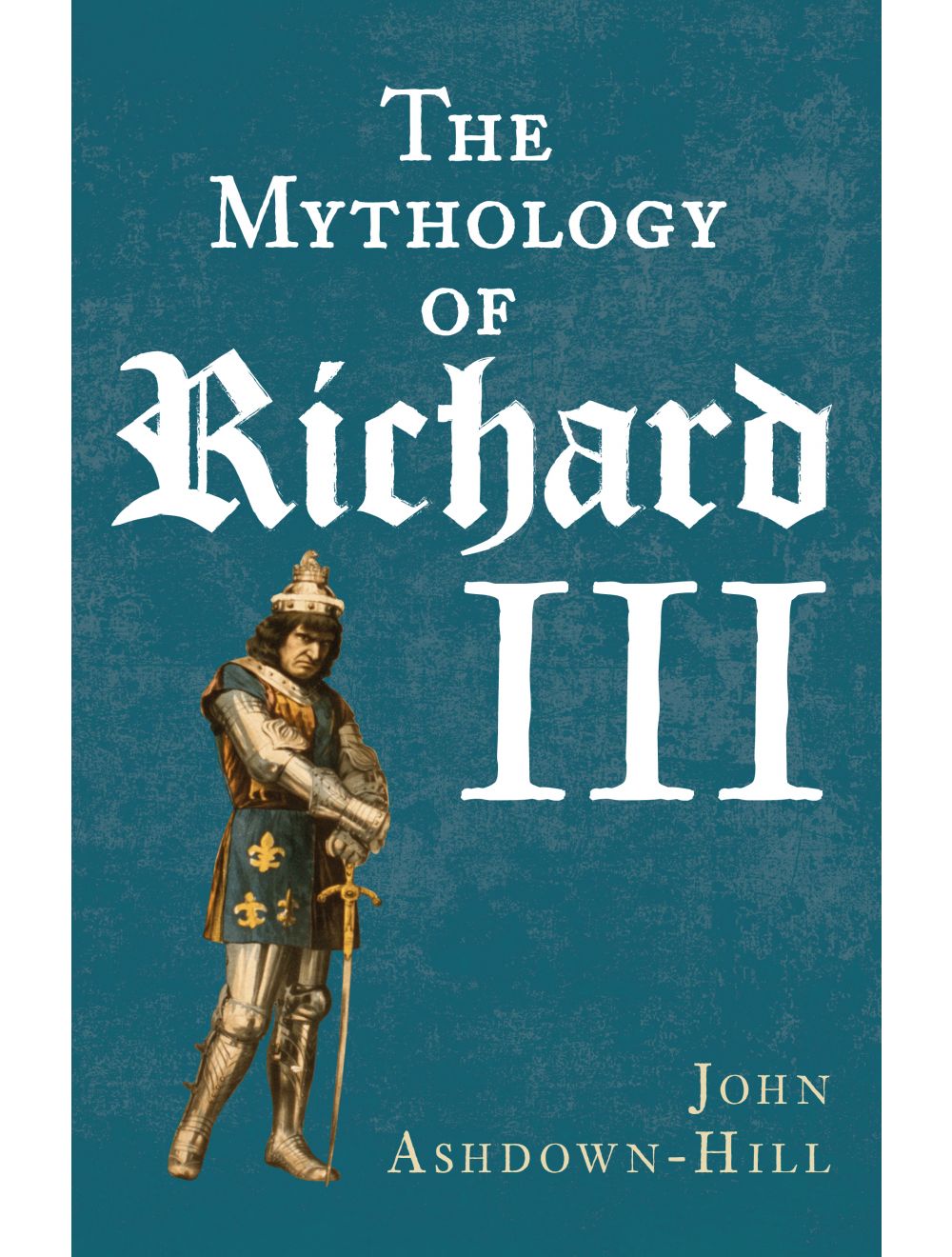 The Mystery of the Princes

Be the first to review this product
John Ashdown-Hill, whose research was instrumental in the discovery of Richard III’s remains, explores and unravels the web of myths around Richard III.
Regular Price £16.99 Special Price £15.29
Availability: Out of stock
ISBN
9781445644677
Add to Wish List
Details
Richard III. The name will conjure an image for any reader. Shakespeare’s hunchback tyrant who killed his own nephews or a long-denigrated, misunderstood king. This one man’s character and actions have divided historians and the controversy has always kept interest in Richard alive. However, curiosity surrounding his life and death has reached unprecedented heights in the aftermath of the discovery of his skeleton under a Leicester car park.

The myths that have always swirled around Richard III have risen and multiplied and it is time to set the record straight. John Ashdown-Hill, whose research was instrumental in the discovery of Richard III’s remains, explores and unravels the web of myths in this fascinating book.
Reviews
Write Your Own Review
Only registered users can write reviews. Please Sign in or create an account 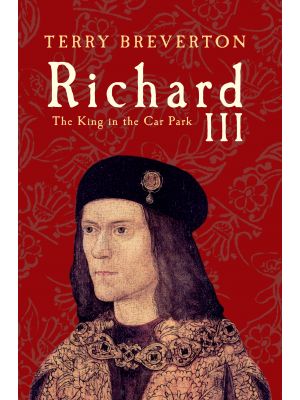