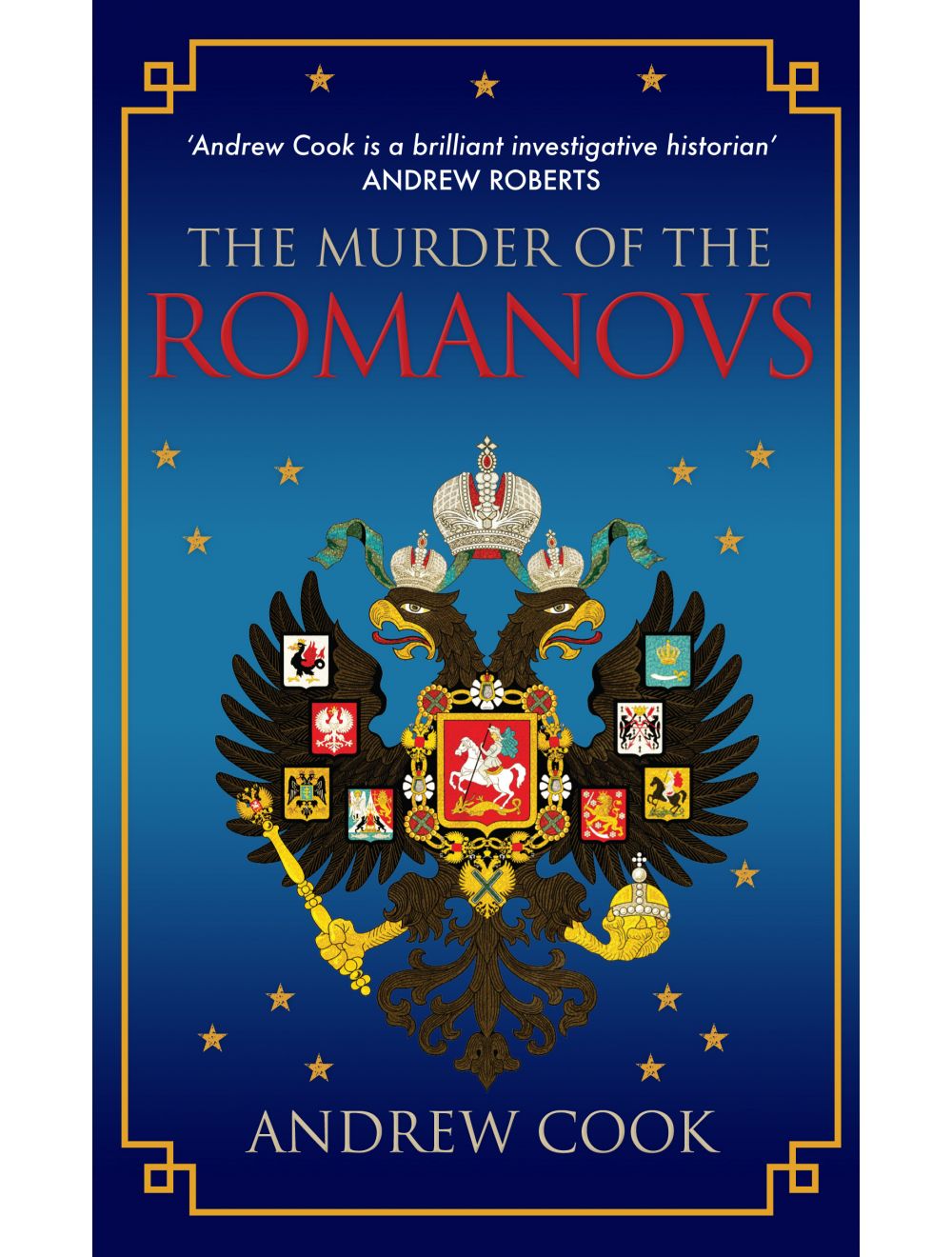 In a Manner of Speaking

The Murder of the Romanovs

Rating:
100% of 100
1  Review Add Your Review
Based on exclusive access to newly discovered Russian documents, the last word on the fate of the Romanov family.
Regular Price £8.99 Online Price: £8.09
Availability: In stock
ISBN
9781445666273
Add to Wish List
Details
The overthrow and execution of Tsar Nicolas II and the Russian Imperial family is a grim watershed in twentieth-century history. Andrew Cook’s fresh investigation of the story solves one of the great modern-day mysteries.

The author draws on forensic evidence and newly discovered British and Russian Secret service records to reveal the truth about the family’s murder, the proposed British rescue attempt (led by Major Stephen Alley) and the Secret Service mission inside Russia, after the Romanovs’ murder was reported, to discover the awful truth about their fate.
Reviews 1
Write Your Own Review
Only registered users can write reviews. Please Sign in or create an account 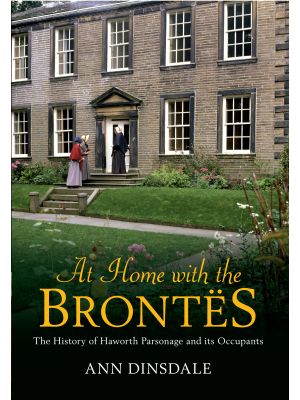 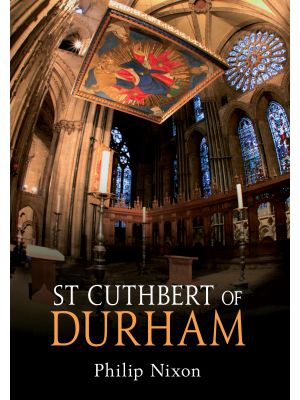