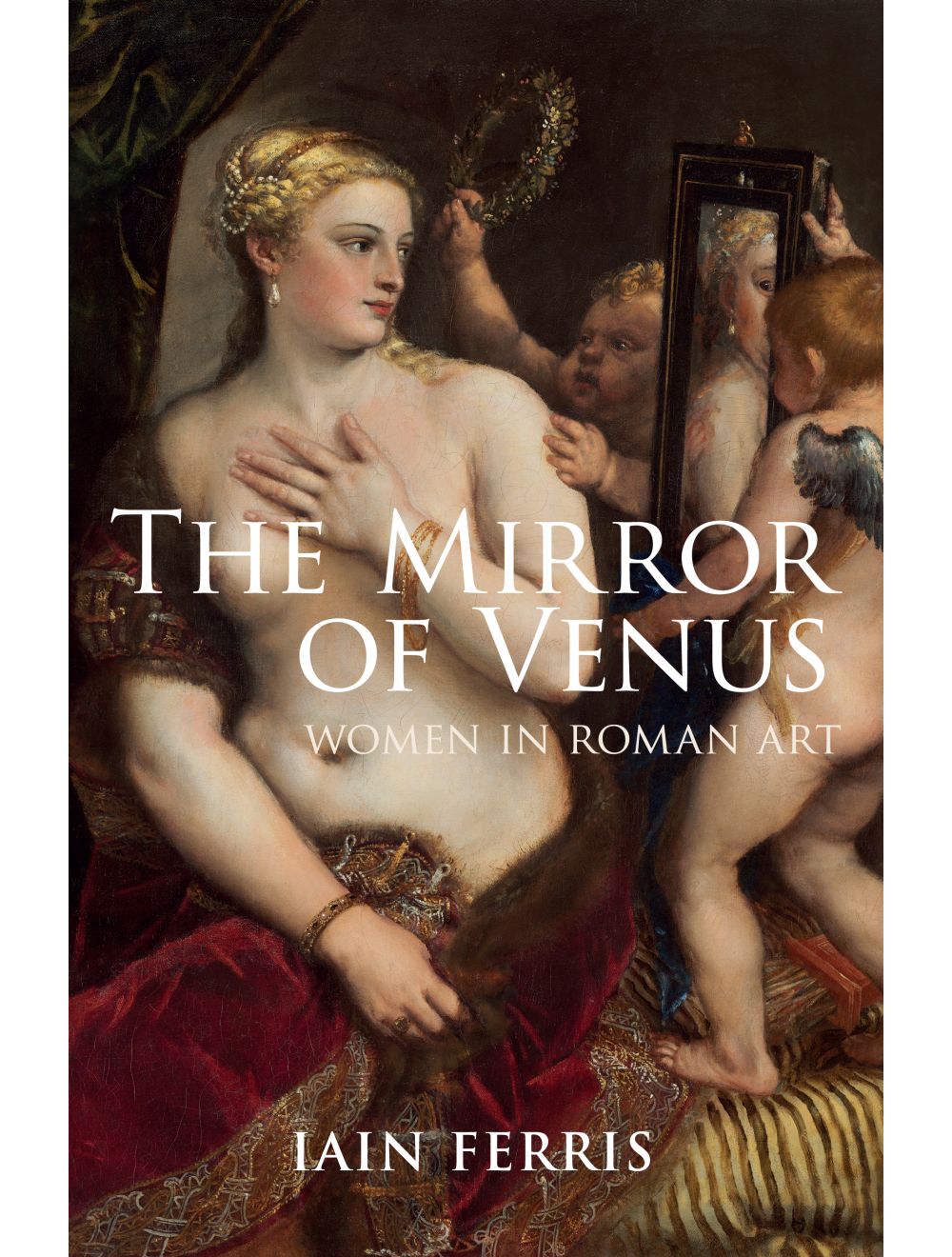 The House That Jack Built

Be the first to review this product
The first general book to present and interpret the numerous images of women in Roman art.
Regular Price £20.00 Online Price: £10.00
Availability: In stock
ISBN
9781445633725
Add to Wish List
Details
Though images of women were ubiquitous in the Roman world, these were seldom intended to be taken simply at face value. The importance of marriage, motherhood and political stability was often conveyed to the Roman people through carefully constructed representations of the women of the ruling house. Mythological representations were used to present moral and political lessons to the women of Rome. Roman society was, on most levels, male dominated and women’s roles were sometimes subordinate to political and cultural needs and imperatives.

Images of mortal women – empresses and other female members of the imperial family, elite women from around the empire and working women from Rome, Ostia, Pompeii and elsewhere – are analysed alongside images of goddesses and personifications and of complex mythological figures such as Amazons. This is the first general book to present a coherent, broad analysis of the numerous images of women in Roman art and to interpret their meaning and significance, all set against the broader geographical, chronological, political, religious and cultural context of the world of the Roman republic and empire and of Late Antiquity.
Reviews
Write Your Own Review
Only registered users can write reviews. Please Sign in or create an account 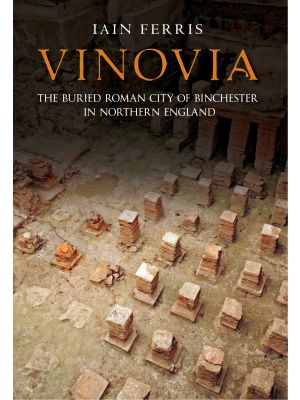 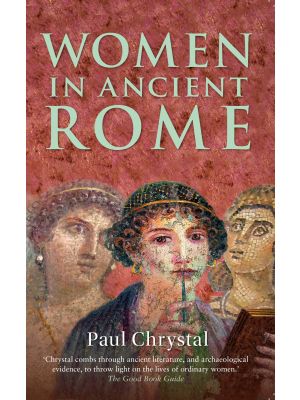