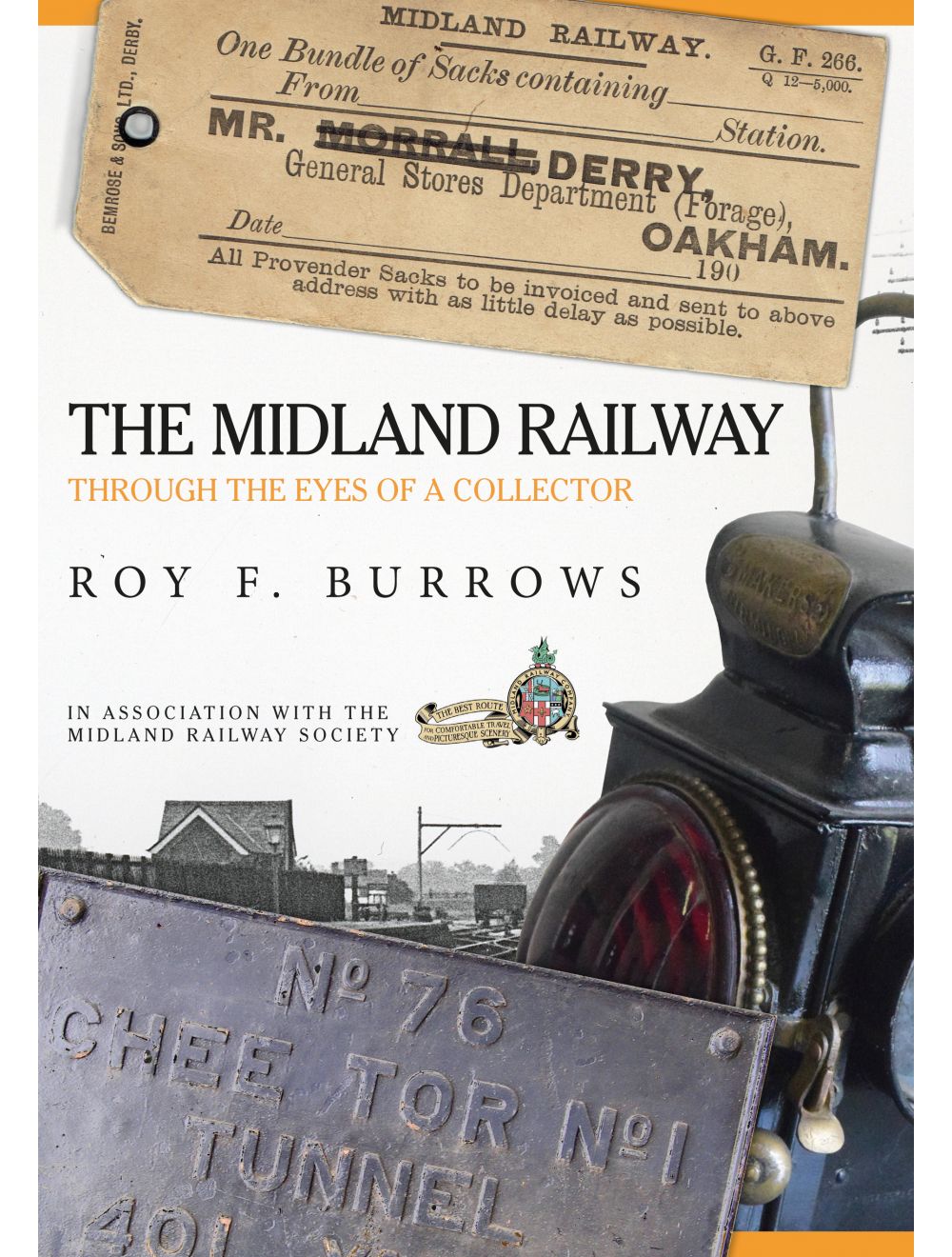 Through the Eyes of a Collector

Be the first to review this product
Roy F. Burrows illustrates the Midland Railway's fascinating history with his wonderful collection of artefacts.
Regular Price £14.99 Online Price: £13.49
Availability: In stock
ISBN
9781445655659
Add to Wish List
Details
The Midland Railway Society’s Collection was started by Roy F. Burrows in the 1940s and is now generally recognised as a railway collection of national significance; it is devoted to one particular pre-Grouping railway company - the Midland - up to 1922. The Collection became a registered charity in 2000 and was merged with the Society in February 2016. It is housed in the Midland Railway Study Centre, part of the Silk Mill Museum, Derby, and comprises over 50,000 items.

This book covers a brief history of the Collection and emphasises aspects of memorabilia not usually associated with the railway, such as hotel china and silver plate. It illustrates the wide variety of artefacts and documents used by one of the major railways of the Victorian/Edwardian era. These include timetables, publicity, tickets, signalling, uniforms, badges, commercial documentation, labels, horse brasses, clocks and watches, as well as employees’ social and welfare activities.
Reviews
Write Your Own Review
Only registered users can write reviews. Please Sign in or create an account 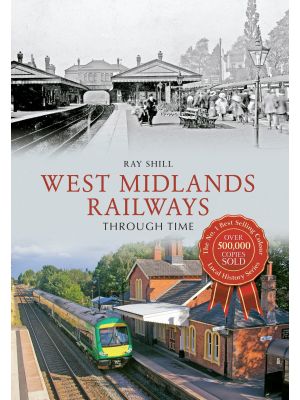 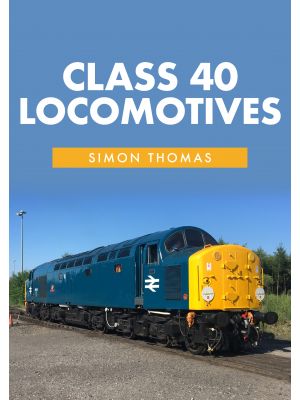