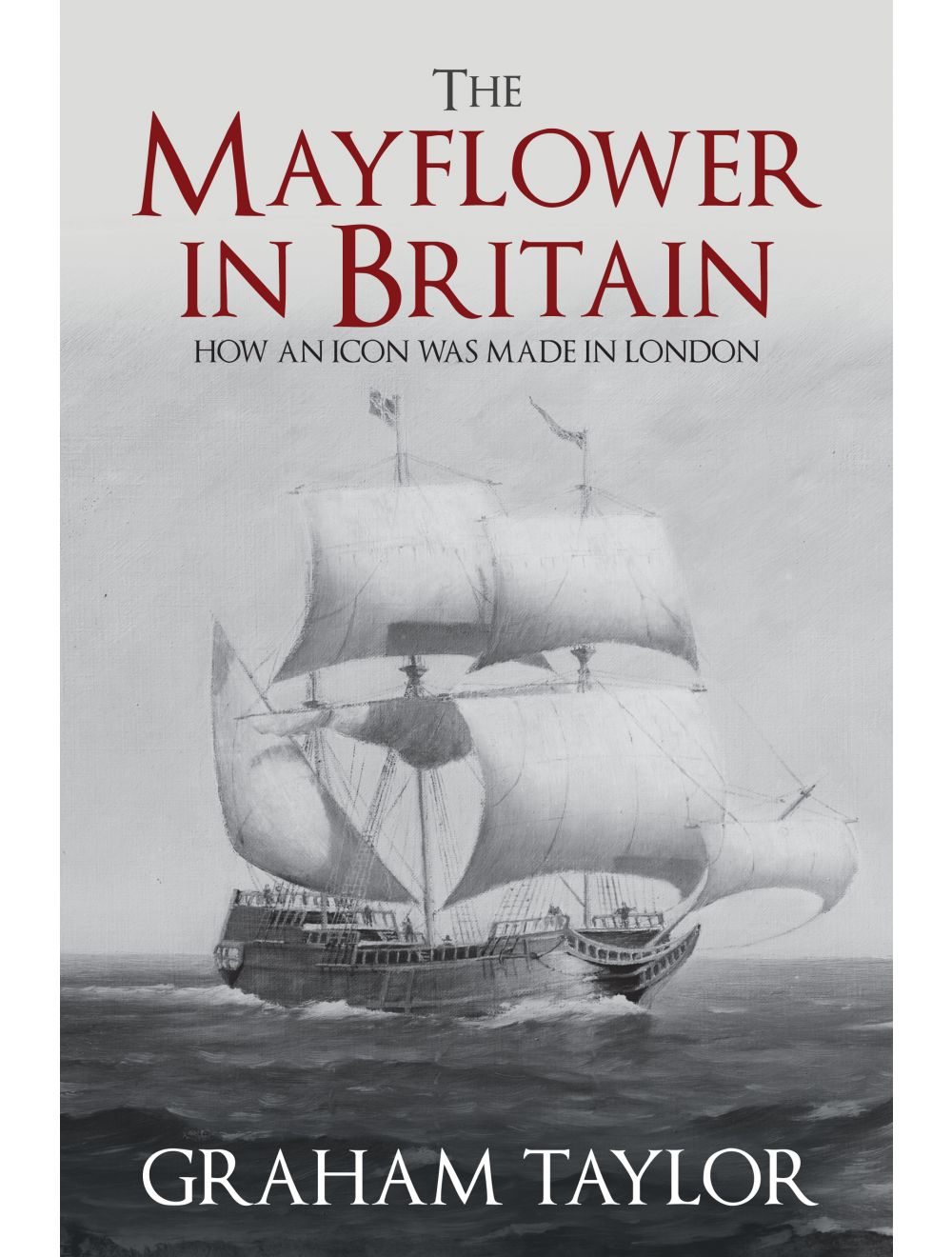 The Mayflower in Britain

How an icon was made in London

Be the first to review this product
Celebrating the 400th anniversary of the Mayflower, Graham Taylor focuses on the ship's place in British history and its fascinating history tied to the city of London.
Regular Price £20.00 Online Price: £18.00
Availability: In stock
ISBN
9781445692296
Add to Wish List
Details
Published on the quatercentenary of the Mayflower’s journey, this book offers a unique perspective by placing the story in a British context and providing a fresh analysis of why the journey took place. It explores the economic as well as the religious reasons for the journey to strip away the romantic, orthodox view of the Mayflower and offer an illuminating insight into how the journey became a reality. The voyage of the Mayflower has almost always been seen as part of American history and as part of America’s struggle for democracy. Here Graham Taylor presents the story as part of British history and part of Britain’s struggle for democracy.

The tale usually told is of a romantic departure from Plymouth, Devon, and a momentous arrival in Plymouth, Massachusetts. In fact, the voyage arose out of grim and protracted negotiations in London. It was financed and organised by random investors in the City of London and its religious element was supplied by an underground church in Southwark, London. It sailed to America probably from Blackwall, in what is now London. The ship and its chief officers were based in Rotherhithe – also now London. Far from romantic, the voyage was a catalogue of mistakes and mishaps. The ship did not intend to go to Plymouth, Devon, but was forced to call in there for repairs. In America the voyagers did not know where to land, and when they did choose a place, there was almost a mutiny.

Yet the Pilgrims took on board a precious cargo ‒ a democratic spirit from London mellowed by a tolerance they learned in Holland. This spirit did not just inspire American democracy but acted as a shining example to those in Britain they left behind. The same communities in London that planned the voyage of the Mayflower were instrumental in waging and winning the English Civil War and consequently some of the liberties the British enjoy today.
Reviews
Write Your Own Review
Only registered users can write reviews. Please Sign in or create an account 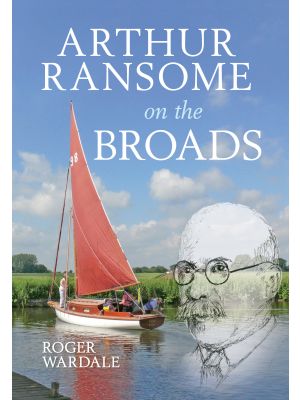 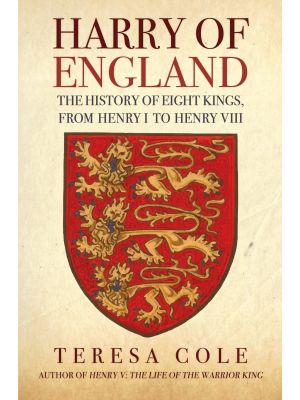