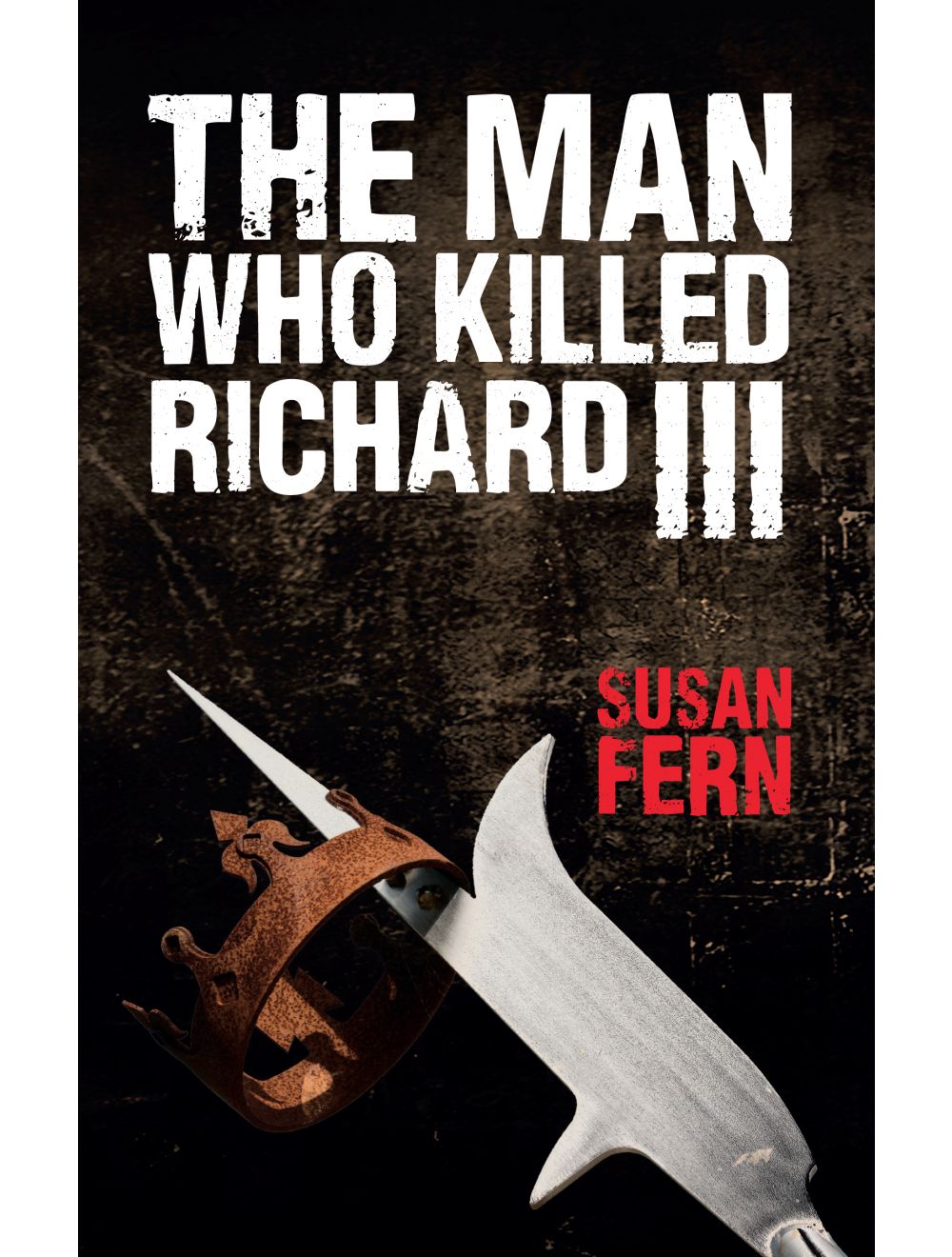 The Man Who Hunted Jack the Ripper

The Man Who Killed Richard III

Who Dealt the Fatal Blow at Bosworth?

Rhys ap Thomas’s life had been inextricably linked with both Richard and Henry; all three young men grew up under the shadow of the Wars of the Roses, suffering losses and betrayals. Ironically, on his death Rhys chose to spend his final days at the Grey Friars in Carmarthen and was buried by the monks just as Richard had been almost forty years before, perhaps in an act of remorse.

This is the story of the man who helped forge the course of British history.
Reviews
Write Your Own Review
Only registered users can write reviews. Please Sign in or create an account 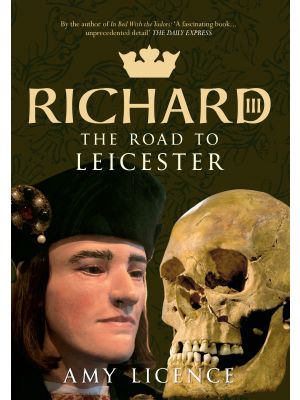