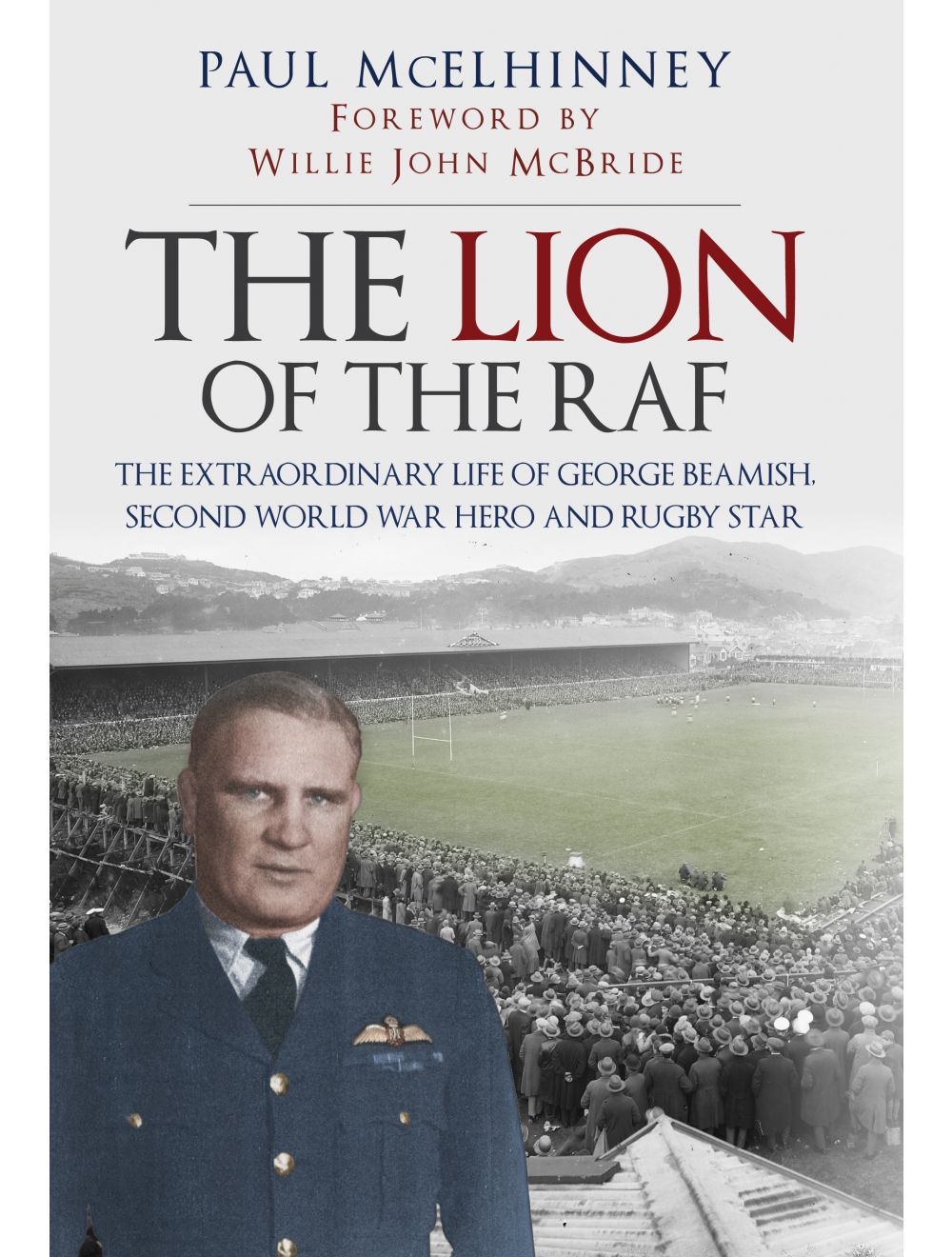 The Lion of the RAF

Be the first to review this product
The incredible true story of Air Marshal Sir George Robert Beamish, KCB, CBE - a man who played rugby for Ireland and the British & Irish Lions before becoming a leading light of the RAF during the Second World War, and a senior commander in the years following the war.
RRP: £20.00 Online Price £18.00
Availability: In stock
ISBN
9781445690612
Add to Wish List
Details
This is the story of a man from early twentieth century rural Cork who rose to the heights of the RAF and excelled as a major figure in international rugby in the 1920s and 1930s.

Air Marshal George Beamish was one of the famous ‘Flying Beamishes’ - six siblings who were all members of the RAF; a record they hold to this day. The highlights of his career include responsibility for the air evacuation after the Battle of Crete in 1941, participation in the Desert War and his spell as Air ADC to King George VI. In 1949, Beamish was appointed Commandant of RAF Cranwell, where he had been awarded the prestigious Sword of Honour in the 1920s. In 1962, he was appointed High Sheriff of County Londonderry and, on the strength of his military and sporting records, ran for nomination for a Northern Ireland seat in Parliament.

A good all-round sportsman, Beamish excelled at rugby. He was capped 25 times for Ireland, which he also captained. He participated in the 1930 Lions tour to Australia and New Zealand and captained a regional team in an heroic victory over the Springboks in 1931.

Gritty, determined, sporty, gruff and focused, Beamish died in 1967 at the age of sixty-two after a remarkable life and two astonishing careers.
Reviews
Write Your Own Review
Only registered users can write reviews. Please Sign in or create an account 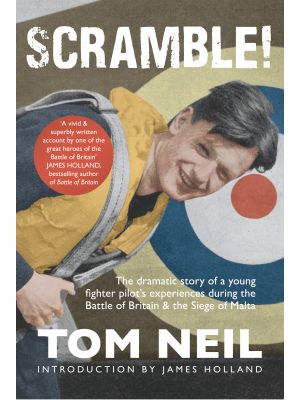 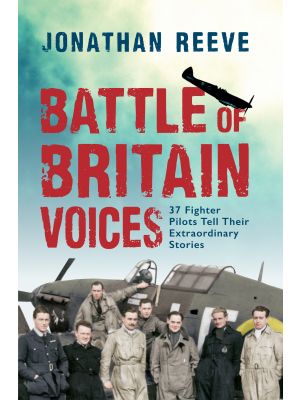