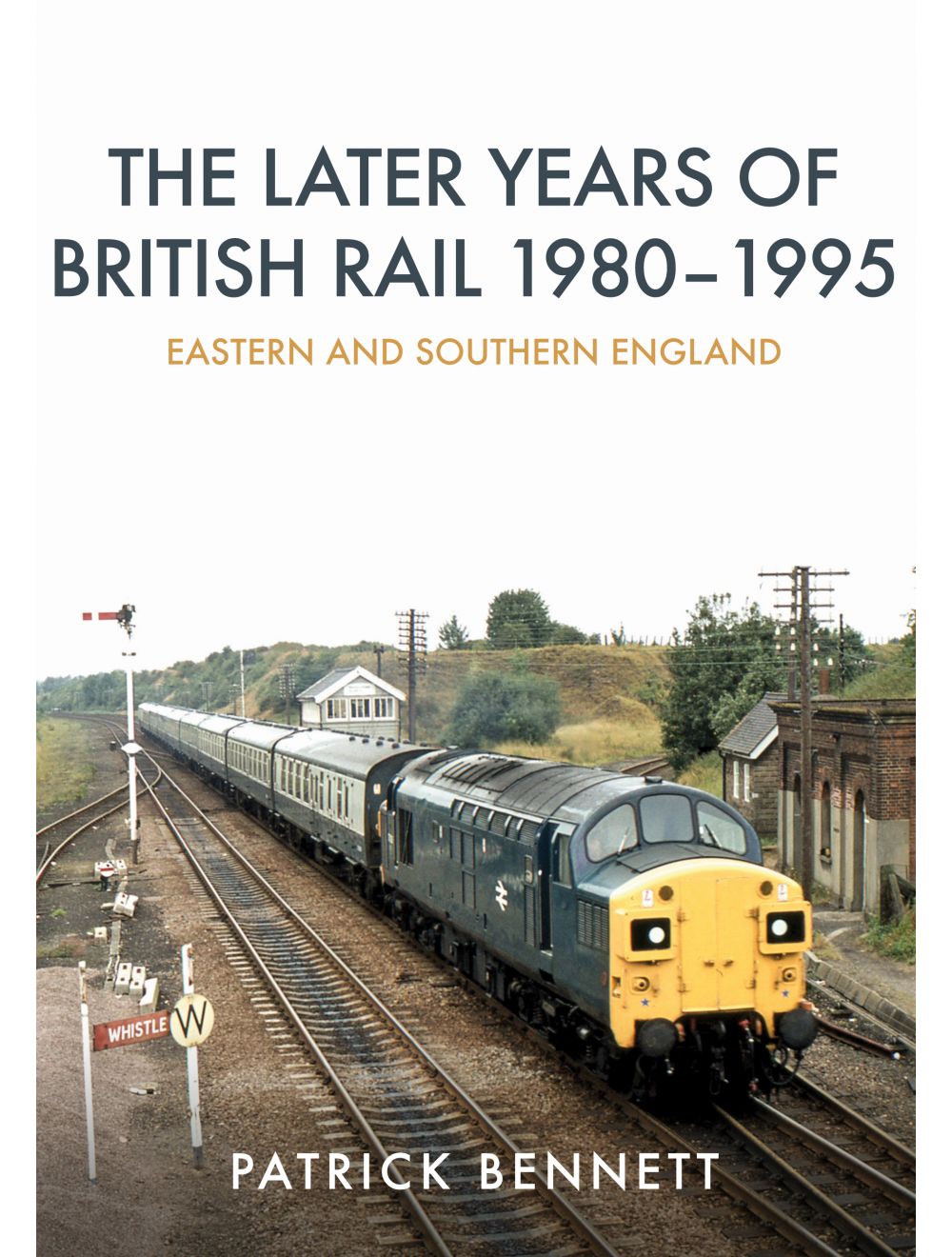 Be the first to review this product
A nostalgic look back at a time of great change on Britain's railways in eastern and southern England.
Regular Price £15.99 Online Price: £14.39
Availability: In stock
ISBN
9781445675183
Add to Wish List
Details
The railway in 1980 had not changed much since the 1960s. There were certainly no more steam locomotives, but passenger trains consisted largely of carriages hauled by locomotives, which had mostly been constructed in the 1950s or early 1960s. Secondary services were provided by various types of multiple units from the same era. Freight traffic was still buoyant and marshalling yards busy. There were numerous freight branches and sidings. Traditional signalling was still very much in evidence throughout the system, even on some main lines. In 1980, BR was still one railway. All this was about to change. Sectorisation arrived during the 1980s; many freight traffics were lost, including newspapers and parcels. Numerous freight branches and sidings went out of use. At the same time new types of motive power were introduced, replacing the former loco-hauled trains. Hundreds of traditional signal boxes closed. Finally, in 1995, privatisation arrived.

Focusing here on Eastern and Southern England and utilising a wealth of photographs and maps, together with a comprehensive text, this book reflects the immense changes that took place in the railway scene between 1980 and 1995. The British railway scene continues to change, and, in fact, the changes since 1995 have in many ways been greater than in the preceding period. So much so that the majority of images in this volume show scenes that no longer exist.
Reviews
Write Your Own Review
Only registered users can write reviews. Please Sign in or create an account 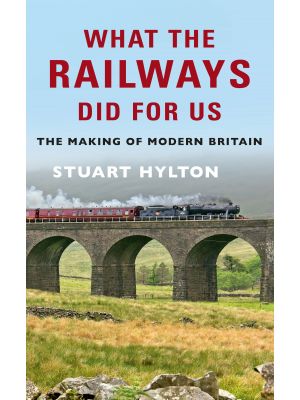