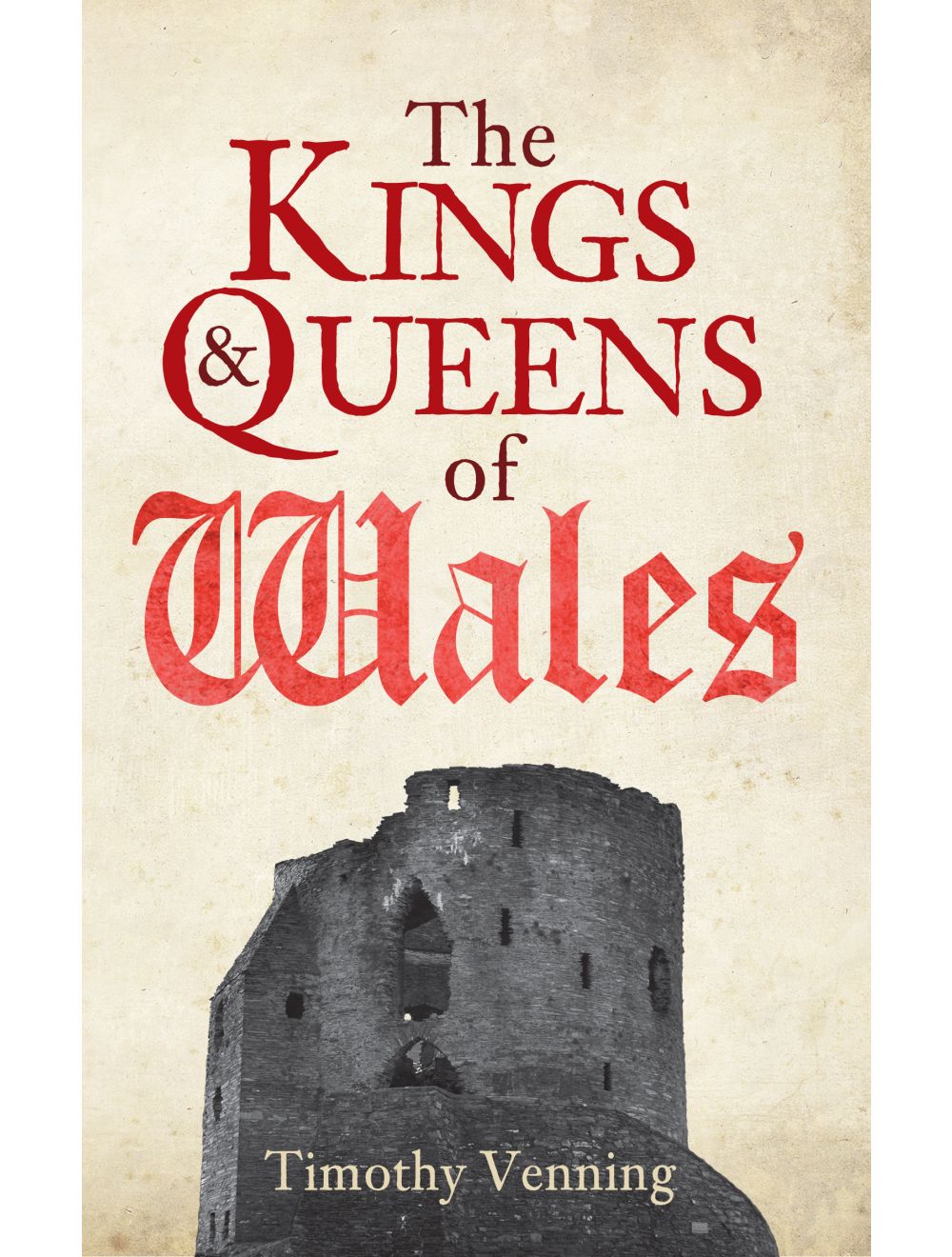 The Kings & Queens of Wales

Be the first to review this product
The lives of the kings, queens, princes and princesses of Wales
Regular Price £10.99 Online Price: £9.89
Availability: In stock
ISBN
9781445646657
Add to Wish List
Details

The Welsh kings and queens who ruled prior to the Norman Conquest of Wales are shrouded in mystery. Most of what we know is from legend, names in annals, and from their opponents. This book sets out to identify what we know or can reasonably surmise about these rulers, to disentangle their history, and to assess their achievements.

The Welsh ruled over large areas of Britain in the pre- and post- Roman eras, before they were pushed back into Wales itself by the Anglo-Saxons. Caratacus and Boudicca are names that stand out from early tribal states, and medieval Welsh legends refer to shadowy ‘High Kings’ who ruled after the Romans left – Vortigern, Ambrosius, and, of course, the enigmatic ‘Arthur’. Venning explores these mysterious figures before discussing the kings and queens of each area of what we now know as Wales – the north, the centre and south-west, and the south-east – as well as the short-lived Welsh states in the rest of Britain.

The thirteenth-century unifiers of Wales, Llywelyn ‘Fawr’ and his grandson Llywelyn ‘the Last’, were contemporaries of great nation-builders in England, Scotland, and France, but their political achievements did not last. The precarious Welsh state was permanently overrun by the English war machine. 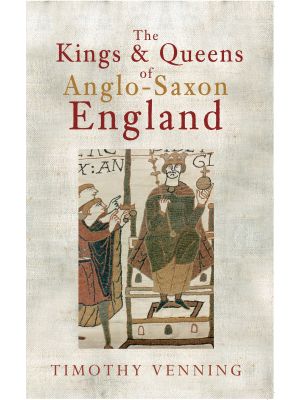 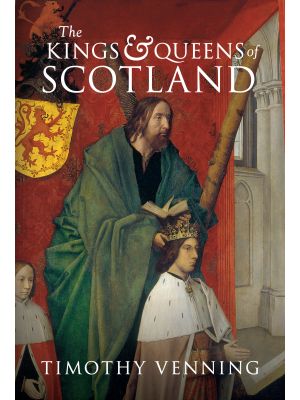