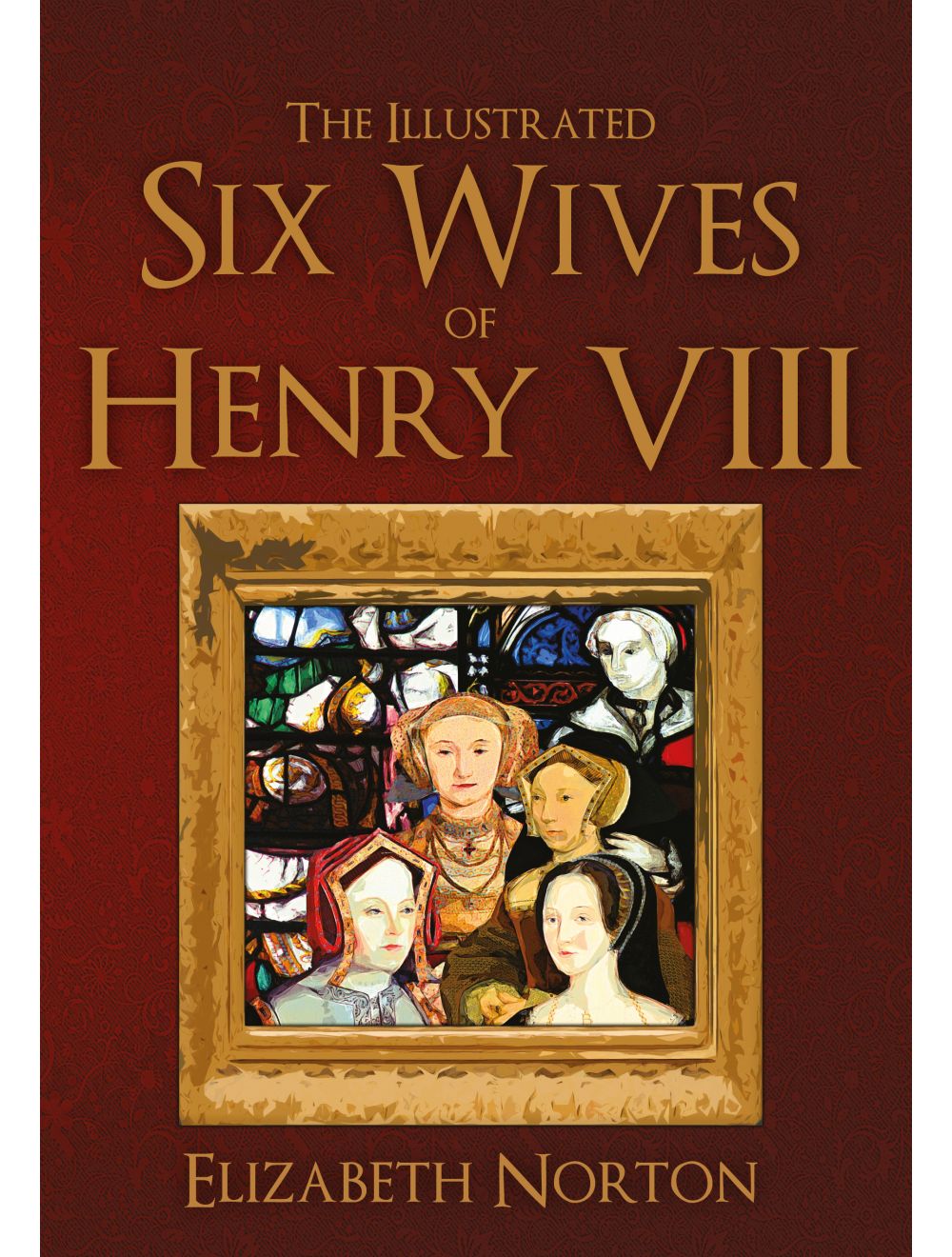 Be the first to review this product
In this lavishly illustrated, accessible guide, find out everything you need to know about the six wives of Henry VIII.
Regular Price £15.99 Online Price: £14.39
Availability: In stock
ISBN
9781445642871
Add to Wish List
Details
Henry VIII had the most controversial love life of the Tudor period, and he remains Britain’s most famous king because of it. His pursuit of a male heir for his throne led him to cast aside five consecutive wives and bring about the reformation of the Catholic Church, changing the face of British history as he broke from the pope and tradition. But who were the women who were instrumental in causing this change? Why was Catherine of Aragon divorced and Anne Boleyn beheaded, and what happened to the last wife, Catherine Parr?

Elizabeth Norton provides a lavishly illustrated guide to the six wives of Henry VIII, exploring their private lives as well as the reasons behind the fundamental changes they caused in Tudor history. With a chapter on each wife, and an extra section on his mistresses, this is the ultimate companion to the six wives of Henry VIII.
Reviews
Write Your Own Review
Only registered users can write reviews. Please Sign in or create an account 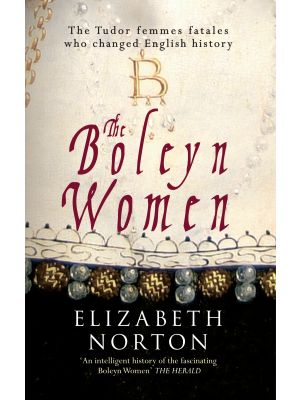 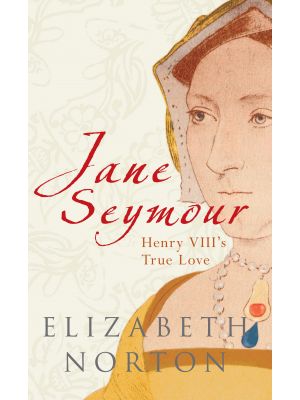