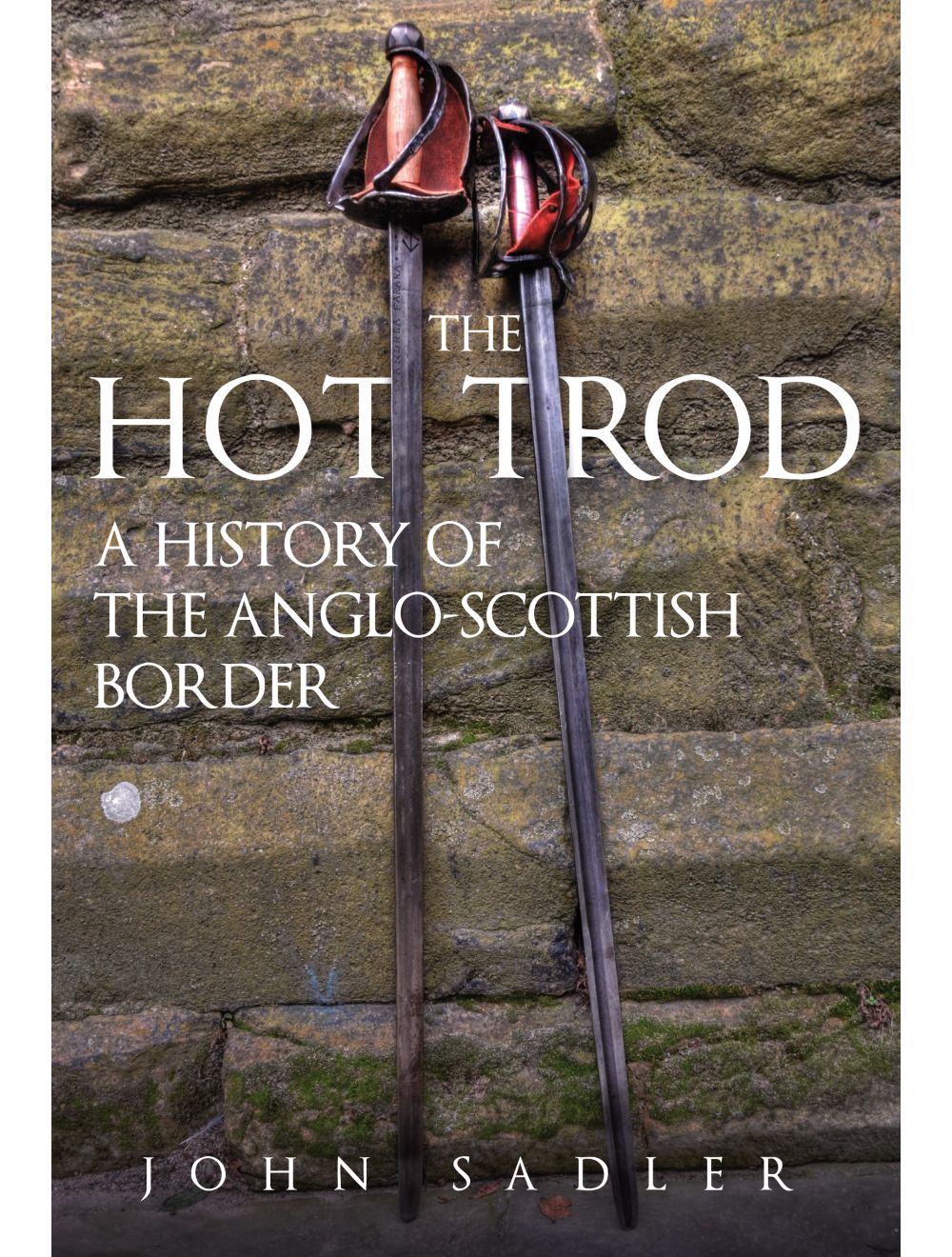 A History of the Anglo-Scottish Border

Be the first to review this product
'Here are two peoples almost identical in blood – the same language and religion; and yet a few years of quarrelsome isolation have so separated their thoughts and ways that not unions nor mutual dangers, not steamers nor railways, seem able to obliterate the broad distinction.' Robert Louis Stephenson
Regular Price £20.00 Special Price £18.00
Availability: Out of stock
ISBN
9781398105423
Add to Wish List
Details

The 2014 Scottish independence debate and the re-ignition of the SNP’s call for a 2nd vote in the wake of Brexit and indeed Brexit itself opens a window for a re-appraisal of what nationality/frontier and borderer identity actually mean in the 21st century, and a chance to ponder on how the past affects this. As a borderer and historian John Sadler is uniquely qualified to examine the border from Roman times to today. He's been in these Marches all his life, studied and read about their wild inhabitants, traversed every inch and studied every castle, bastle, tower and battlefield.

In July 2010 in Rothbury, a latter day outlaw, Raoul Thomas Moat, a vicious petty criminal and murderer, holed up in Coquetdale as hundreds of police tried to flush him out. Nasty as he was, he became a kind of instant folk hero to some. Four centuries ago, Moat would barely have been noticed on the border - just another violent Reiver.

From the Hammer of the Scots, William Wallace, Roibert the Bruce, Mary, Queen of Scots, right through to today's new nationalism, the story of the borderlands is tempestuous, bloody and fascinating.

And a 'Hot Trod'? If your cattle were stolen there was a LEGAL requirement to pursue the rustlers within six days, otherwise you're on a less enforceable Cold Trod.