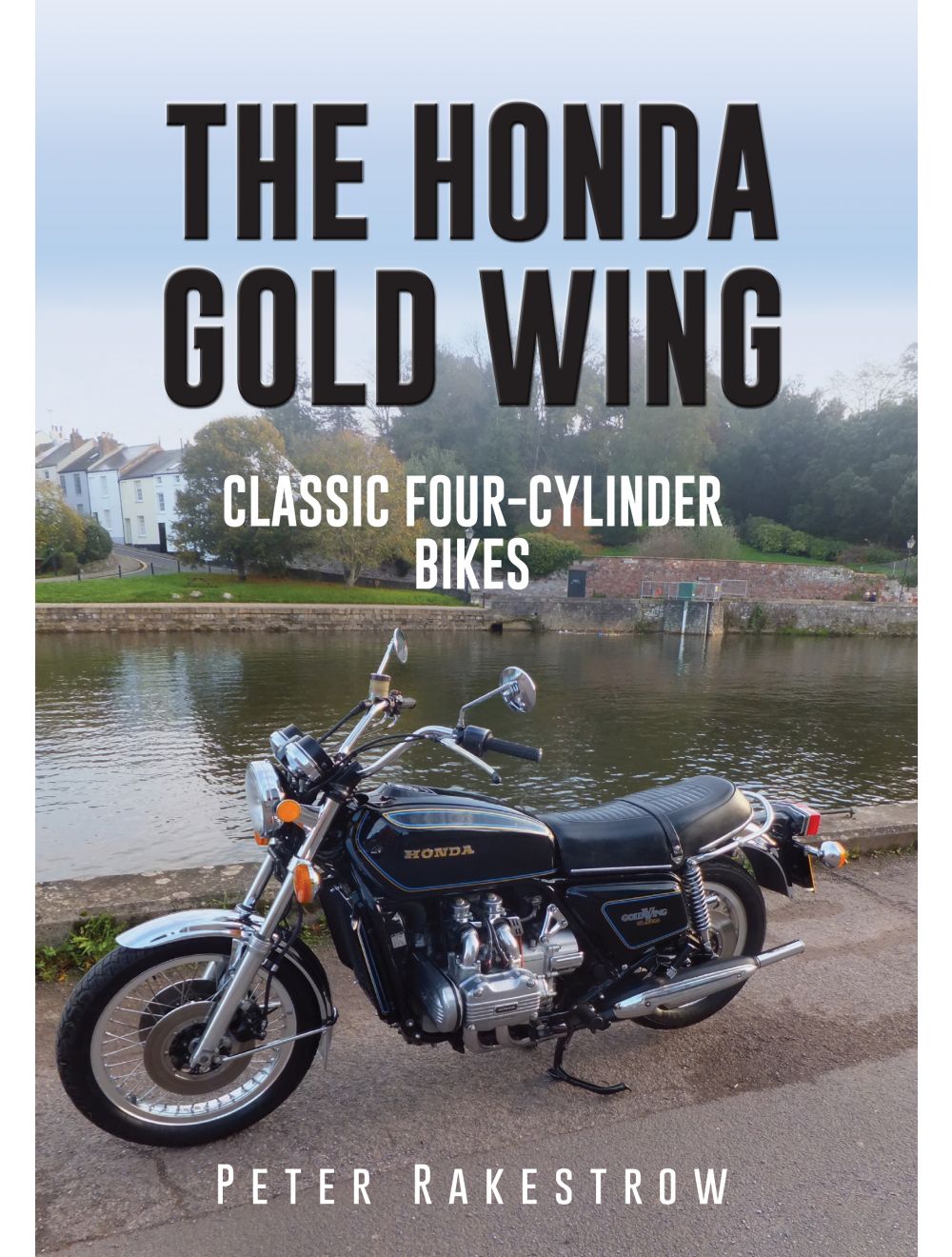 Be the first to review this product
An essential guide to the classic Honda Gold Wing models
Regular Price £15.99 Online Price: £14.39
Availability: In stock
ISBN
9781445657172
Add to Wish List
Details
In the 1970s, Honda broke the mould again by creating a series of motorcycles that would rule the road for over forty years. The Gold Wing – Honda’s premier touring motorcycle. From its super-smooth horizontally opposed engine to its faux tank and low centre of gravity, the Honda Gold Wing is a machine that combines reliability, comfort and style; it can take you hundreds of miles in one day. Through the 1980s and into the twenty first century the Gold Wing dominated the touring segment of motorcycling, originally being built for the American market and later being manufactured there.

In this book, Peter Rakestrow tells the story of the Honda Gold Wing from the original engineering concept through to 1987, when Honda built the last 4-cylinder Gold Wing. Covering detailed changes through the years, this book will appeal to buyers, restorers and collectors alike.