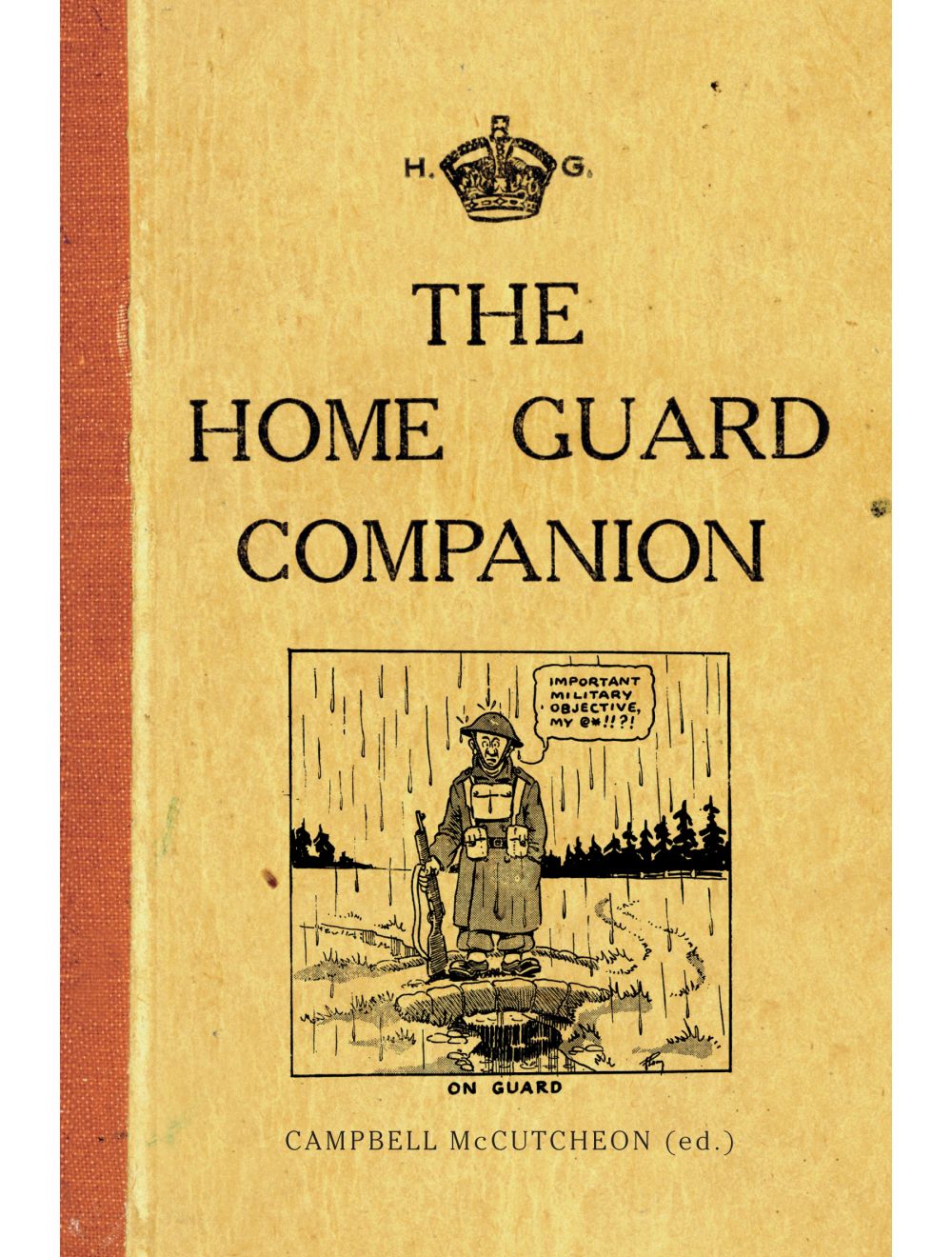 Be the first to review this product
Find out about the real Dad’s Army, from the manual used to train them and the jokes they told about themselves.
Regular Price £9.99 Online Price: £8.99
Availability: Out of stock
ISBN
9781445650975
Add to Wish List
Details

Two weeks before Dunkirk, Anthony Eden, Minister of War, announced to the nation on BBC radio his concept of a Local Defence Volunteer force. The Germans were routing the French and British in Belgium and France, Norway was already lost, and within two weeks the cream of Britain’s fighting forces would be weaponless and kitless, seeking rescue from the beaches of Dunkirk. Eden’s words echoed around every living room in the country: ‘In order to volunteer, what you have to do is give in your name at your local police station; and then, as and when we want you, we will let you know.’

The motley assortment of men, most either too old or too young to join the Army, became the nucleus of the Home Guard. Untried and without weapons, they would be called upon to halt the invasion that Hitler planned as he stood on the cliffs near Calais, eying Britain and its populace as his next conquest.

Over a period of a few months, this rag-tag group was armed, uniformed and trained, using the Home Guard Manual. Learning how to construct booby traps, destroy tanks, ambush the enemy, survive in the open, basic camouflage, read maps and send signals, the fledgling volunteer was turned into a veritable fighting machine, leaving the Army to retrain, re-equip and fight elsewhere. 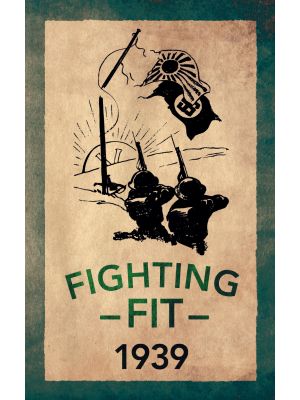