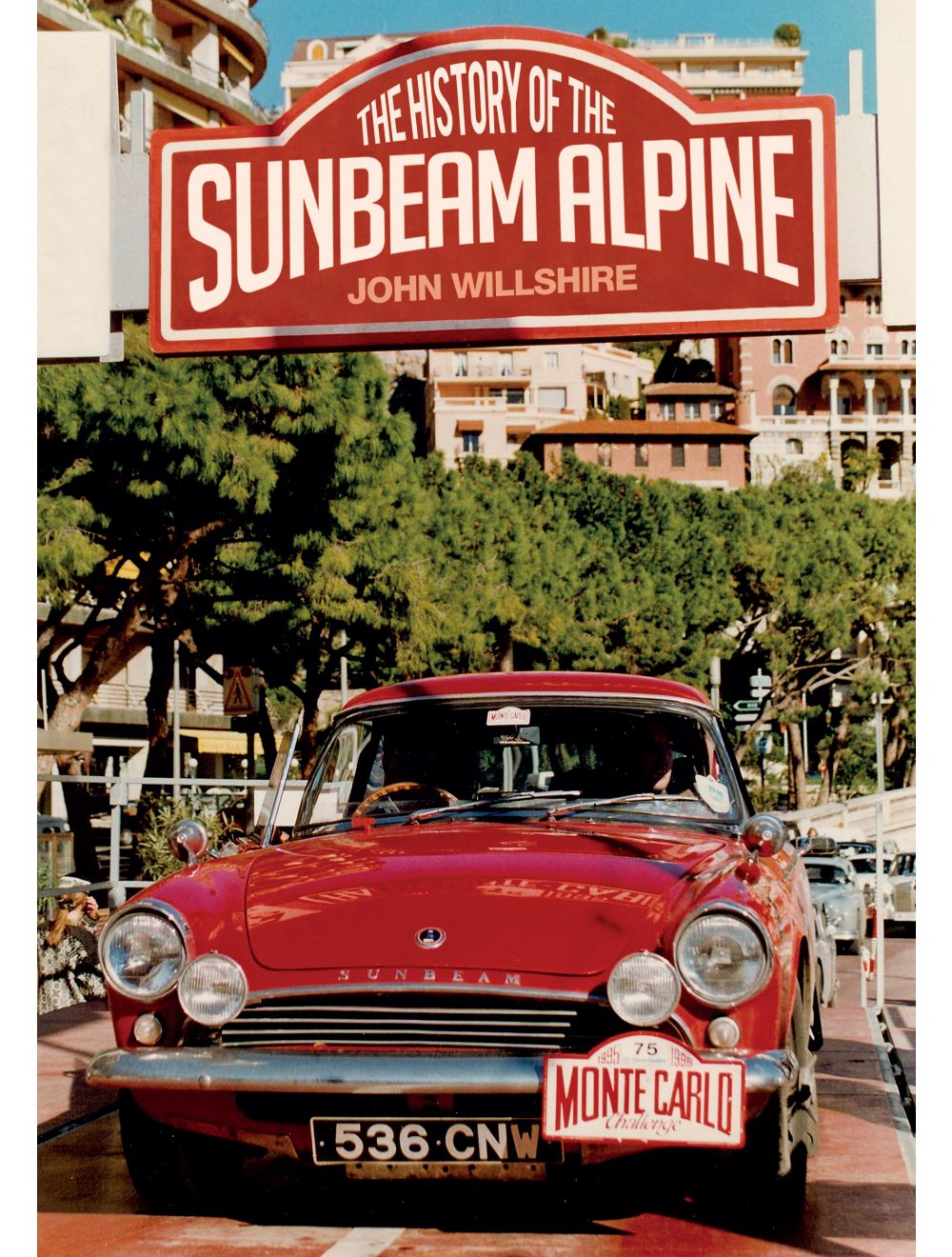 An Illustrated Introduction to Ancient Rome

The History of the Sunbeam Alpine

Be the first to review this product
The full history of the Sunbeam Alpine, including its design and racing history.
Regular Price £15.99 Online Price: £14.39
Availability: In stock
ISBN
9781445647586
Add to Wish List
Details
The first generation of Sunbeam Alpine was produced in 1953–54 and was named after the prestigious Alpine Rally which ran through the mountains of France and Italy. The name was resurrected in 1959 for a new model, the principle subject of this book. It was launched in July of that year on the French Riviera and remained in production until 1968. The Alpine was used in racing and rallying in many places including Britain, continental Europe, the United States and Canada.

In this book, author John Willshire looks at the history of the Sunbeam Alpine, its development and production history, the different variants produced and its use as a rally and race car as well as advising those who want to own and operate their own Alpine today. The first book dedicated to the history of the Sunbeam Alpine alone for more than twenty years, this is the first book on the subject with such a wide range of historic and modern photographs.
Reviews
Write Your Own Review
Only registered users can write reviews. Please Sign in or create an account 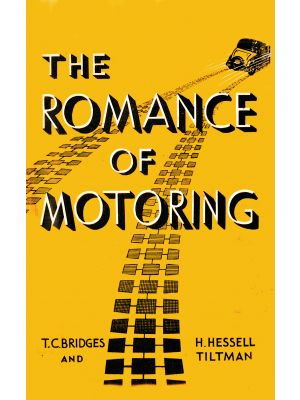 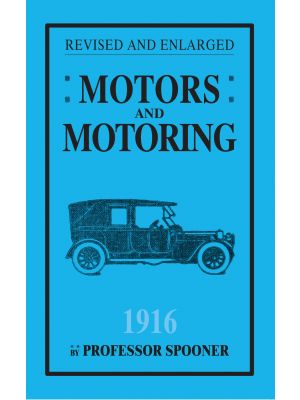