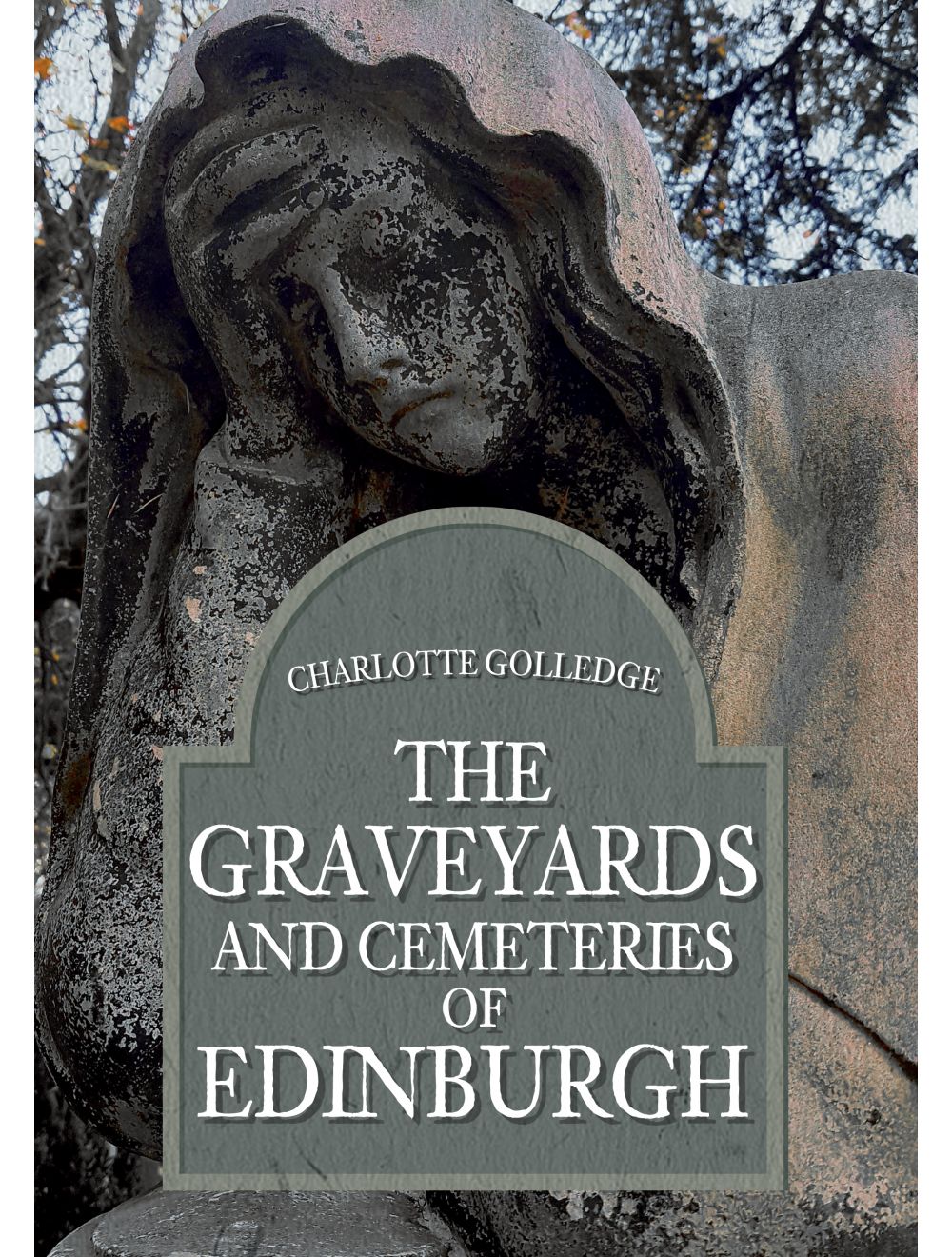 The Graveyards and Cemeteries of Edinburgh

Be the first to review this product
The history of burial in Edinburgh and the city’s graveyards and cemeteries. This fascinating portrait of life and death in Edinburgh over the centuries will appeal to both residents and visitors to the Scottish capital.
Regular Price £15.99 Online Price: £14.39
Availability: In stock
ISBN
9781445694245
Add to Wish List
Details
In medieval Edinburgh the dead were buried in the city’s churchyards, with internment in the church reserved for the wealthy, but in the post-Reformation years both rich and poor were buried in the grounds of the churches. By the nineteenth century the city centre churchyards were overcrowded and new outer town cemeteries created, which were no longer controlled by the town but by independent cemetery companies.

In this book local historian Charlotte Golledge takes readers on a tour through the history of Edinburgh’s burial grounds. She covers the individual history of the graveyards of St Cuthbert’s, Greyfriars Kirkyard, Canongate Kirkyard, Old Calton Burial Ground, Buccleuch Parish Chapel Yard, St John’s Churchyard, New Calton Burial Ground, the Jewish cemeteries, East Preston Burial Ground, Warriston Cemetery, Dalry Cemetery, Dean Cemetery, Rosebank Cemetery, The Grange and Piershill Cemetery. The story includes the notable events, burials and grave markers at each burial ground as well as the changes in how the people of Edinburgh buried their dead and mourned their loved ones over the years as the new profession of the undertakers took over the role of the church for the new cemeteries. She also unearths evidence of the lost burial grounds of Edinburgh that have been moved, built over or rediscovered.

This fascinating portrait of life and death in Edinburgh over the centuries will appeal to both residents and visitors to the Scottish capital.
Reviews
Write Your Own Review
Only registered users can write reviews. Please Sign in or create an account 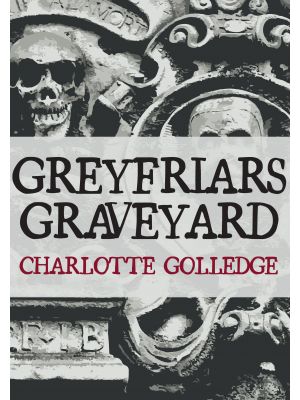 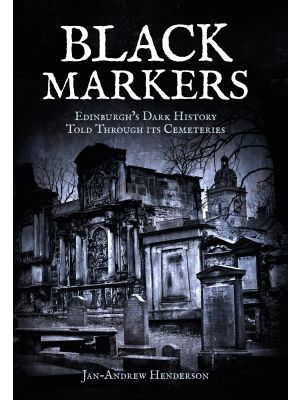