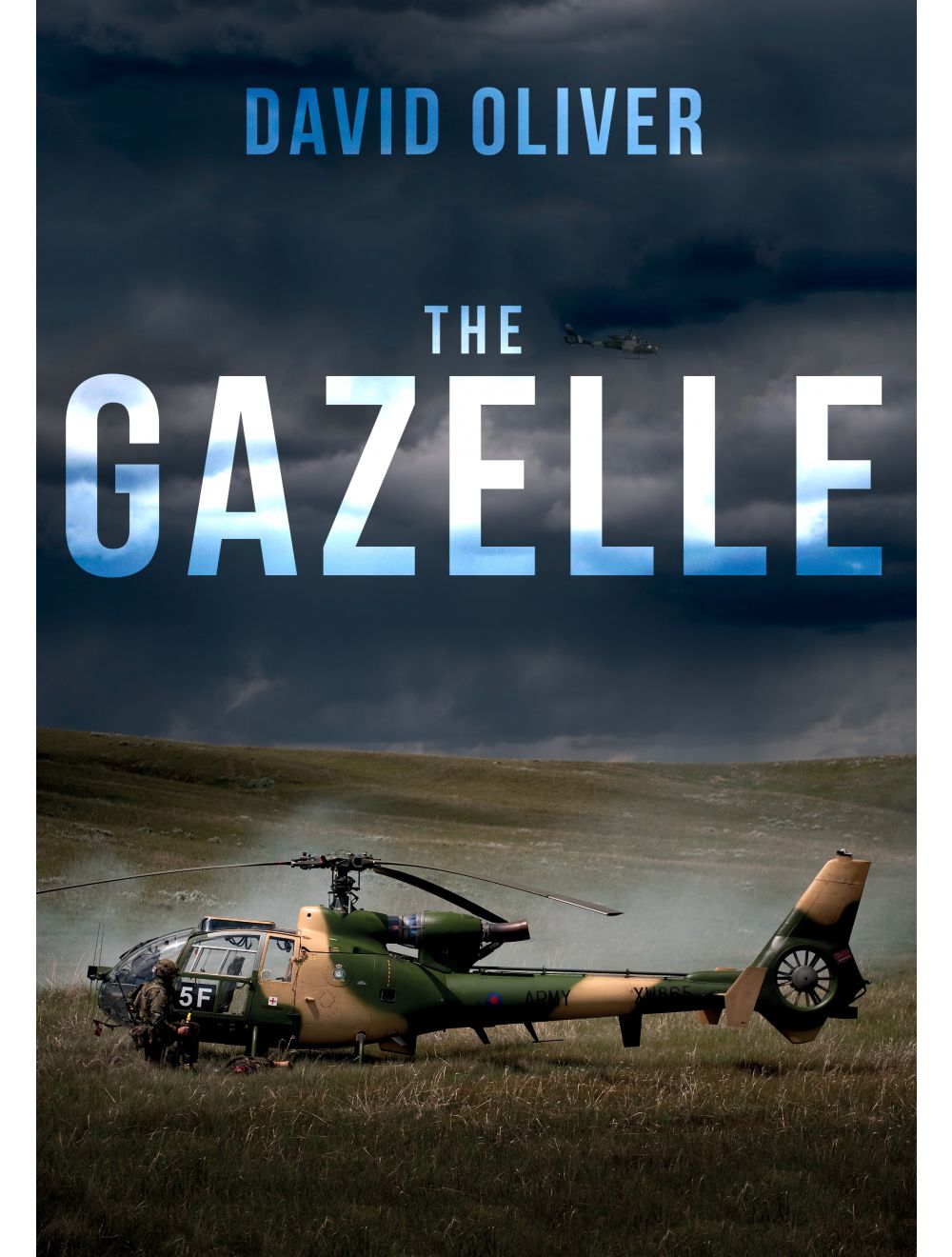 Be the first to review this product
Illustrated with lavish colour photographs, one of the world's most successful military and civilian helicopters.
Regular Price £15.99 Online Price: £14.39
Availability: In stock
ISBN
9781445688688
Add to Wish List
Details
The Aerospatiale/Westland Gazelle is one of the longest serving and most successful reconnaissance and light attack elicopters. The Gazelle soon made an impression with its high speed, smooth looks and design innovations such as the Fenestron ducted tail rotor and composite main rotor blades. In this readable book, aviation expert David Oliver tells the full story of the development of the Gazelle as well as its various air force, military and naval roles and deployments.

As this book shows, armed variants of the Gazelle have taken part in conflicts in the Falklands, Northern Ireland, Lebanon, the Gulf War, former Yugoslavia, Rwanda, Mali and Syria. It has also been adapted for civilian roles. As a testament to its success, Gazelle helicopters will continue in service with the British and French armed forces beyond 2020.

Illustrated with lavish colour photographs, this book is an essential guide to one of the world’s most successful military and civilian helicopters.
Reviews
Write Your Own Review
Only registered users can write reviews. Please Sign in or create an account 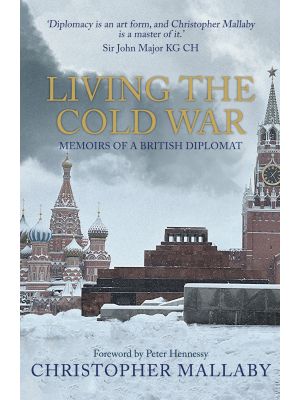 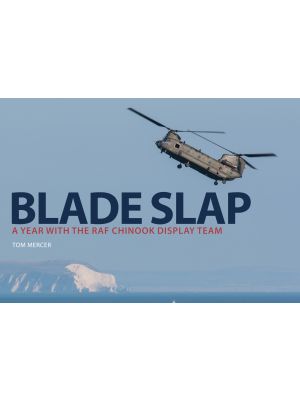