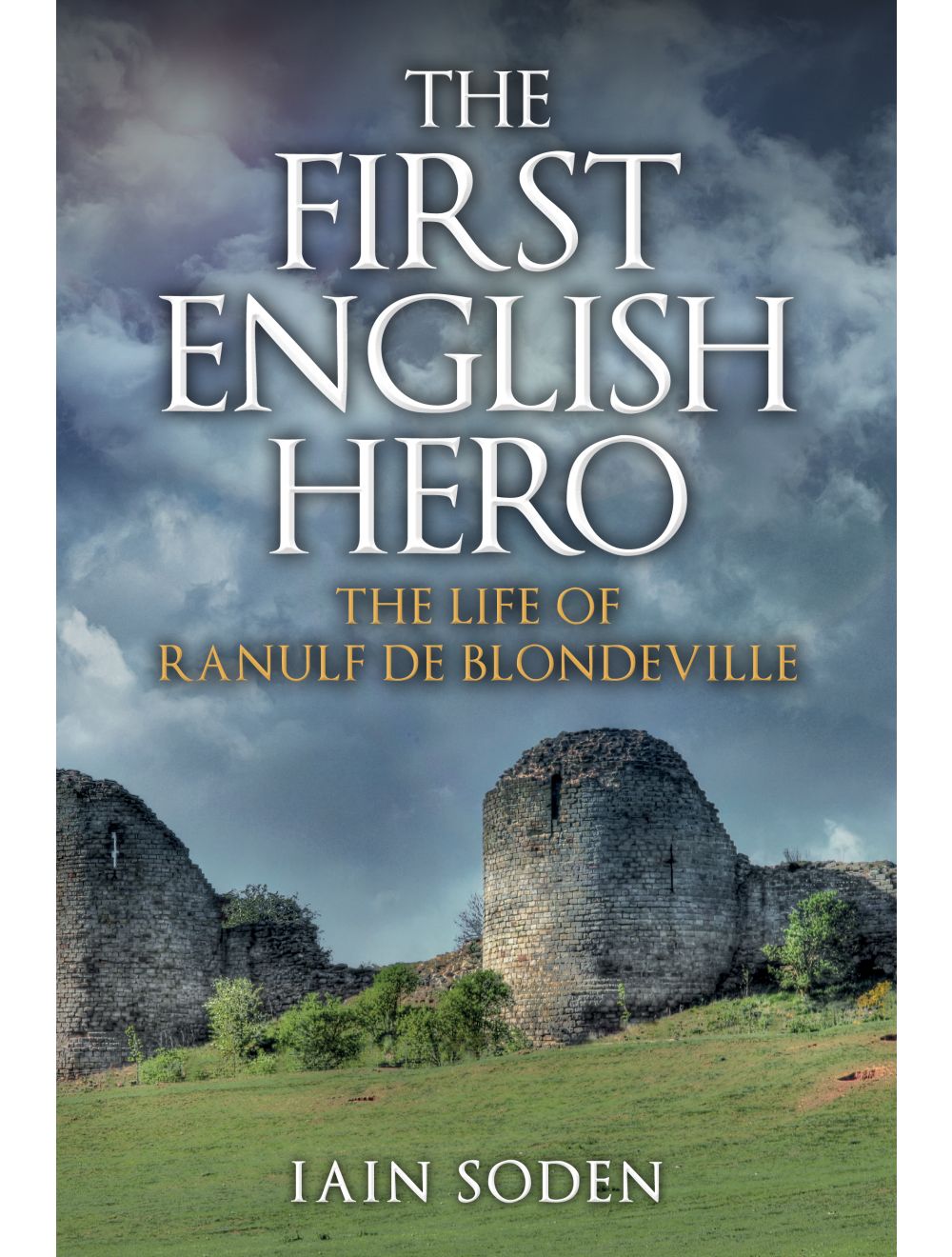 The Life of Ranulf de Blondeville

Be the first to review this product
The first major study of Ranulf de Blondeville, a name once recounted in the same breath as Robin Hood.
Regular Price £16.99 Online Price: £15.29
Availability: In stock
ISBN
9781398106741
Add to Wish List
Details

Ranulf de Blondeville, 6th Earl of Chester, was, by his own declaration, a Norman. Possessing, at one time or another, a Dukedom, numerous Earldoms and Viscounties on both sides of the Channel, he owned and controlled about a third of both England and Normandy.

Skilled in siegecraft and loyal to a fault, Ranulf spent a lifetime at war alongside the impetuous King Richard the Lionheart and then his reviled brother King John, ably commanding their armies and earning a reputation for his offensive spirit and his tenacity in defence. Loyal to a fault, in 1215 he refused to sign Magna Carta and spent the next two years as England’s main defence against a French-backed rebel army. Offered the regency of all England, he graciously refused. His military might tipped the balance in support of the child king Henry III.

Ranulf’s reputation grew further when he went on crusade, covering himself with glory and winning the admiration of Rome. He went on to use his experience of war to build spectacular castles, and his diplomacy secured economic prosperity for much of the Midlands. When he died at the height of his fame in 1232, it was said in France that the devil himself had thrown his soul out of hell – even in death he was simply too hot to handle!

By Ranulf’s own declaration, his body was that of a foreigner; but surely his heart and soul belong to England. This is the story not just of one man, but of the birth pangs of the English nation. 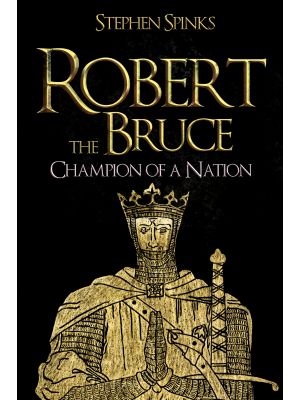 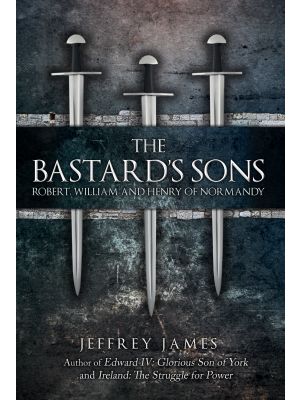