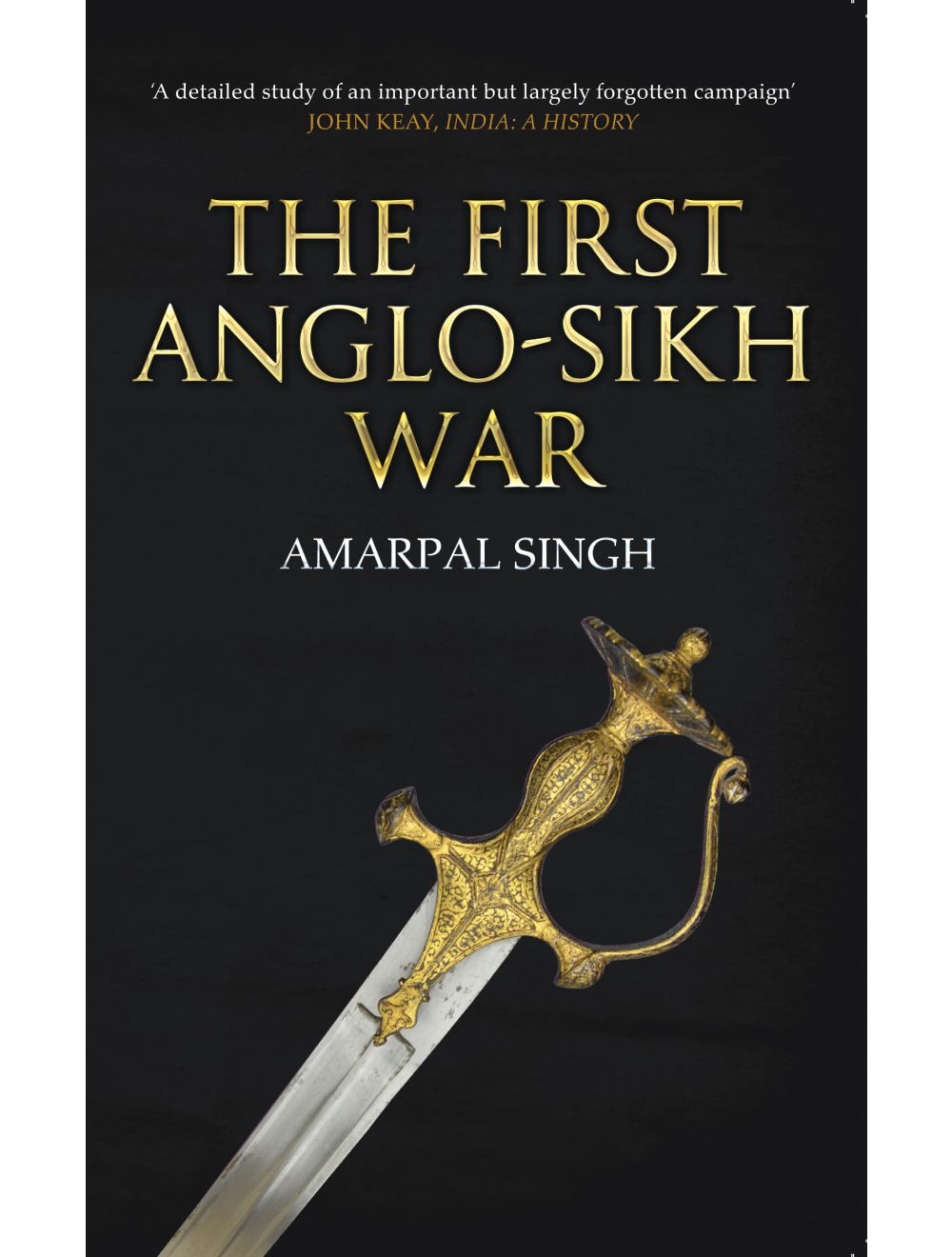 Be the first to review this product
The definitive account of the First Anglo-Sikh War, with maps that shed light on the action as never before
Regular Price £12.99 Online Price: £11.69
Availability: In stock
ISBN
9781445641959
Add to Wish List
Details

During the eighteenth and early years of the nineteenth century, the red tide of British expansion had covered almost the entire Indian subcontinent, stretching to the borders of the Punjab. There the great Sikh ruler Ranjit Singh had developed his military forces to thwart any British advance into his kingdom north of the River Sutlej.

Yet on the death of Ranjit Singh, unworthy successors and disparate forces fought over his legacy while the British East India Company seized on the opportunity and prepared for battle. In the winter of 1845, the First Anglo-Sikh War broke out. From the start, the two-month campaign was marred by Victorian arrogance and bluster on the British side and personal ambition, intrigue and treason in the Sikh camp. Five keenly fought contests ensued, including the great battle of Ferozeshah where the British force found itself caught between two powerful Sikh armies and came close to destruction. Declining to retreat, Sir Hugh Gough, the British Commander-in-Chief, told his second in command: ‘My mind is made up. If we must perish, it is better that our bones should bleach honourably at Ferozeshah than rot at Ferozepore: but they shall do neither the one nor the other.’ The fate of the British Empire in India would be decided that day.

Amarpal Singh writes a warts-and-all tale of a conflict characterised by treachery, tragedy and incredible bravery on both sides. In an innovative approach to history writing, the narrative of the campaign is accompanied by battlefield guides that draw on eyewitness accounts and invite the reader to take a tour of the battlefields, either physically or virtually. Fully illustrated with period drawings, modern-day photographs and new maps, The First Anglo-Sikh War gives a forgotten conflict the meticulous attention it deserves. 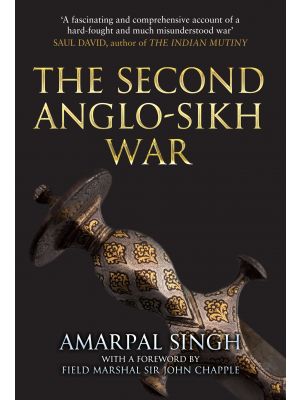