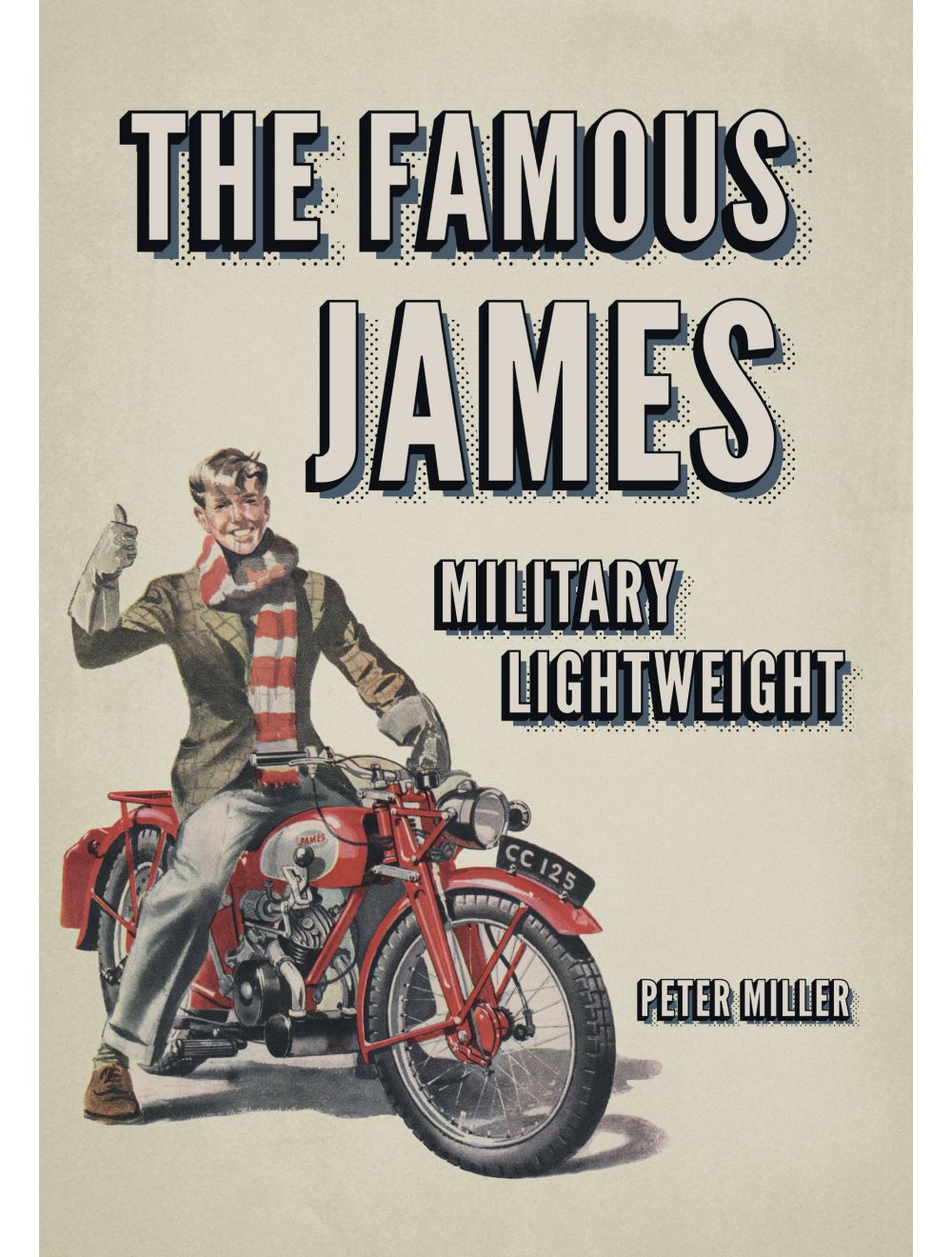 Be the first to review this product
The full story of the famous James ML military motorcycle used at the D-Day landings
Regular Price £14.99 Online Price: £13.49
Availability: In stock
ISBN
9781445653976
Add to Wish List
Details
This book tells the story of the famous James ML military motorcycle which had originally been developed as a utility machine for the working man and was then modified for the military during the Second World War. The James ML was used for carrying messages on the beaches of Normandy during the D-Day landings, earning it lasting respect and affection.

The book covers the various military roles for the motorcycle, including airborne use and its various deployments. The author also describes ML production after the end of the war when the reliability and ruggedness that it had displayed as a military machine proved effective in off-road competitions.

The author also presents a brief history of the James and Villiers companies and provides a background to the military decision to purchase lightweight motorcycles. He describes the evaluations and tests and compares the James ML with other motorcycles in the running.

Illustrated with colour and black and white images from contemporary magazines such as Motor Cycling and The Motor Cycle, this book tells you all you need to know about this iconic motorcycle.
Reviews
Write Your Own Review
Only registered users can write reviews. Please Sign in or create an account 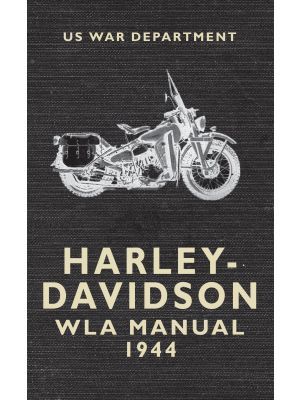 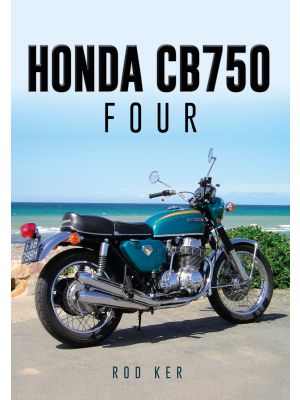