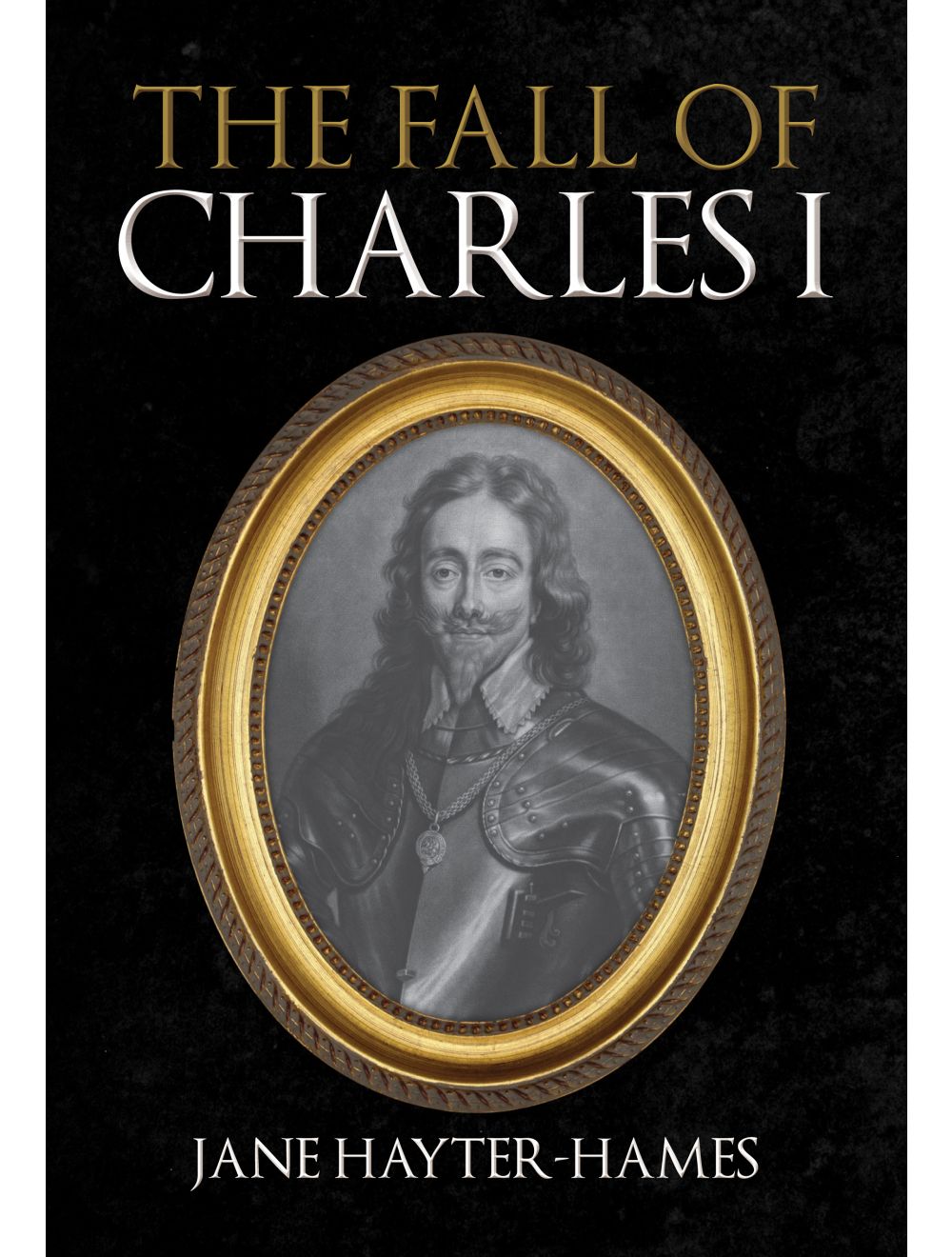 The Fall of Charles I

Be the first to review this product
Written in an accessible style and supported by robust research, Jane Hayter-Hames tells the intriguing story of one of the most fascinating moments in the history of the British monarchy: the downfall and execution of Charles I.
Regular Price £20.00 Online Price: £18.00
Availability: In stock
ISBN
9781398108080
Add to Wish List
Details

Was Charles I a tyrant? He was a small man with a stammer who inherited three kingdoms when young but ultimately lost his head. His mistakes were blatant but the conflicts that arose over religion and royal power would have tested a more skilful king.

First with Scotland, then in Ireland and finally in England, powerful men with strong passions set themselves in opposition to him. English MPs, Scottish Calvinists and Irish Catholics all made demands. A nervous man and poor negotiator, Charles was nonetheless a courageous general. As sides coalesced and broke apart, new forms of government were hotly debated but no agreement reached.

It was a tragic time, with lives and fortunes lost; for Ireland it was a catastrophe as England broke Irish Catholic society and confiscated land. Yet it was also a time of radical ideas, commercial success and scientific advancement.

Who were Charles Stuart and Henrietta‑Maria, his French queen? What motivated their opponents, and why was it Oliver Cromwell who rose to power? Extraordinary characters like Alasdair MacDonald, John Lilburne, Murrough the Burner and Montrose all blazed their trails. This book combines the story of all three kingdoms and explores the motives of the principal protagonists to show why government collapsed and the king was finally executed. 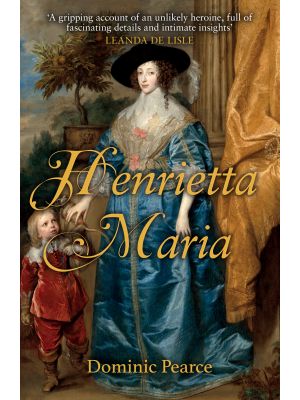 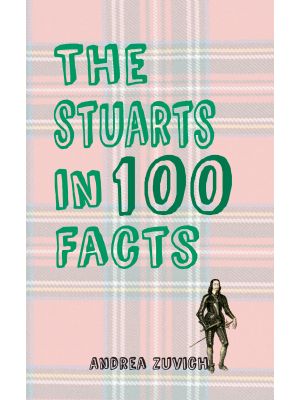 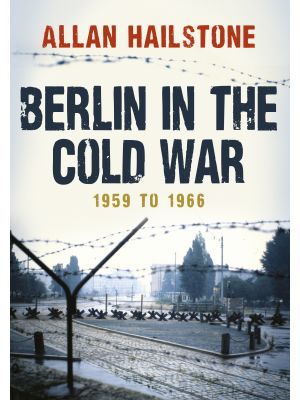