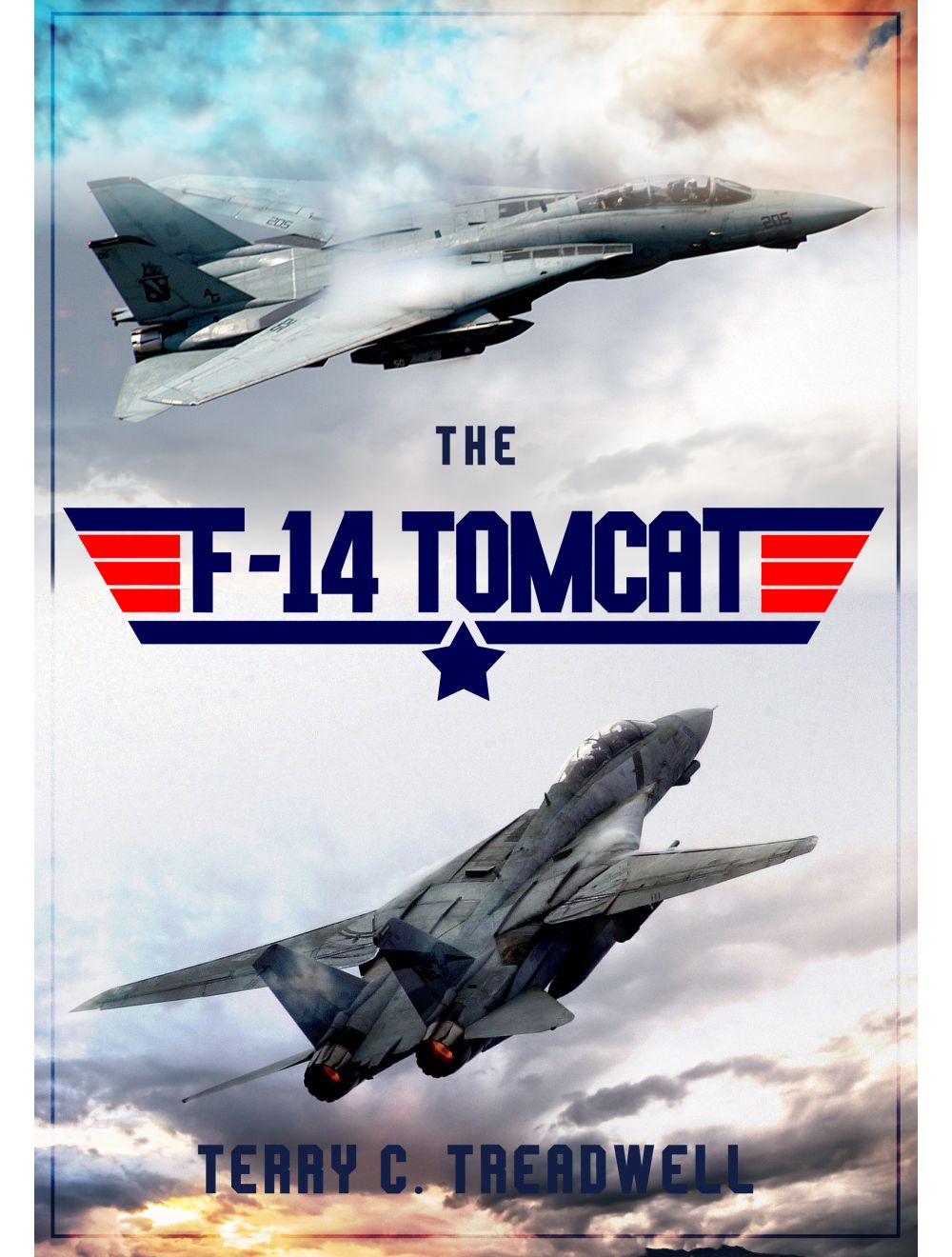 Be the first to review this product
With a wealth of illustrations, Terry Treadwell tells the story of this famous aircraft - The F-14 Tomcat.
RRP: £14.99 Online Price £13.49
Availability: In stock
ISBN
9781445686394
Add to Wish List
Details
The ideas behind the Grumman F-14 Tomcat first began to take shape back in the late 1950s when it was discovered that the Soviet Union was quickly developing an increasingly accurate airborne missile system that would pose a major threat to the US Navy’s warships. Entering service in 1974 with VF-1 and VF-2 on USS Enterprise, the F-14 was one of the most sophisticated, reliable and deadly aircraft of its day.

In this book, author Terry Treadwell looks at the development and evolution of the F-14 and its subsequent operational history with the US Navy, including encounters with Soviet-made Libyan MiG fighters over the Mediterranean as well as the 1991 Gulf War, the war in Afghanistan and the 2003 Iraq war. The book also looks at the sale of the F-14 to the Shah of Iran.

Including more than 100 photos covering the F-14 from development through to the final stages of its career, this book will give the reader an insight into one of the most iconic aircraft of its day.
Reviews
Write Your Own Review
Only registered users can write reviews. Please Sign in or create an account 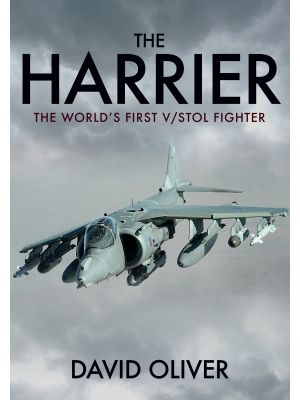 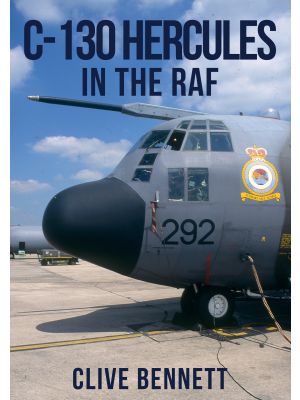