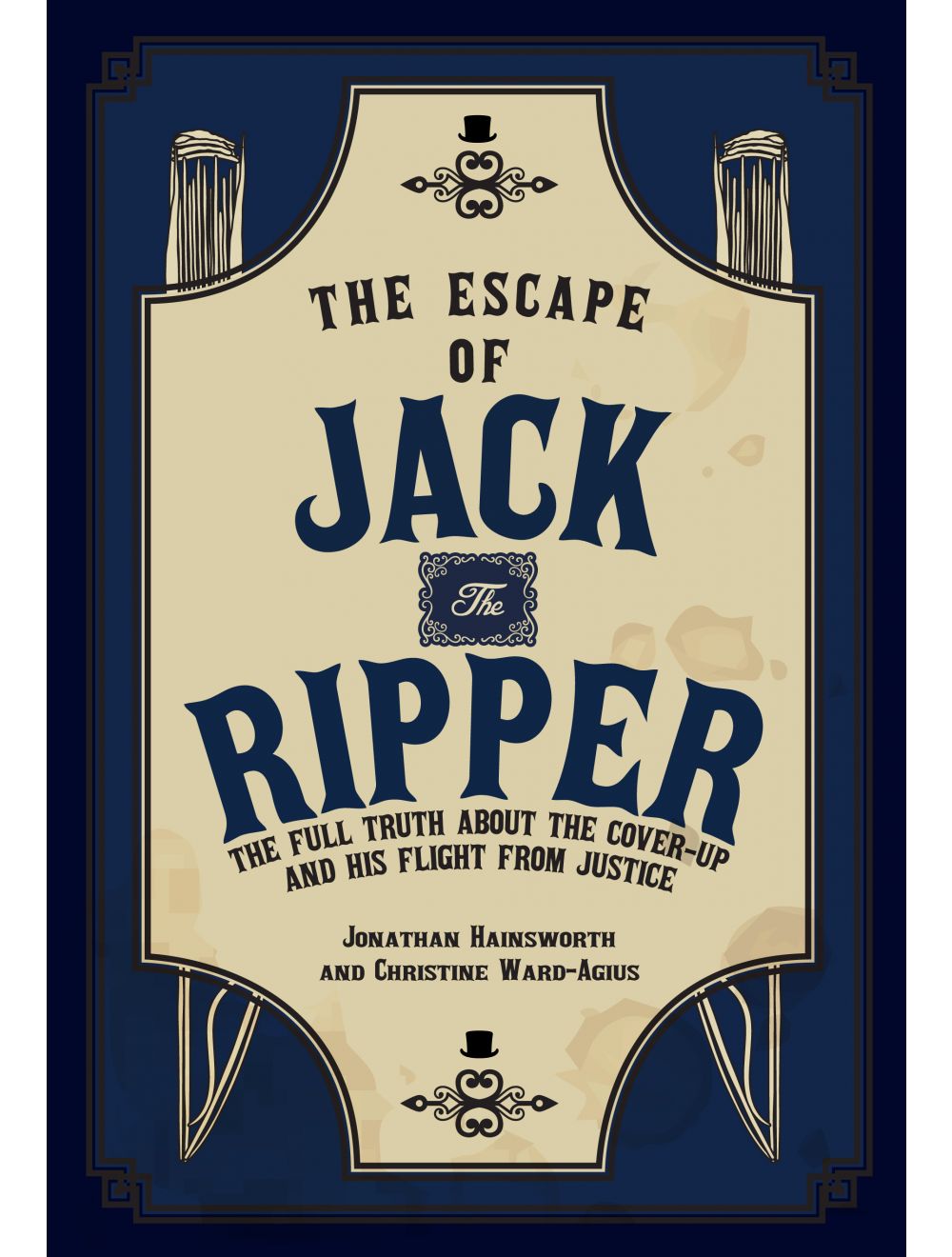 Be the first to review this product
How Jack the Ripper escaped (to France) thanks to police errors and an Establishment cover-up. This is the real story of Druitt, the Ripper.
Regular Price £20.00 Online Price: £18.00
Availability: In stock
ISBN
9781445698144
Add to Wish List
Details
For nearly 100 years, the question has repeatedly been asked: who was ‘Jack the Ripper’? The real question that should be answered, however, is why? Why were five poor, defenceless women savagely murdered in the slums of Whitechapel in the autumn of 1888?

Compiled from years of meticulous research, The Escape of Jack the Ripper moves from the suffering of impoverished Whitechapel to genteel London society, picturesque Dorset, the Inner Temple and the anonymity of the private asylums of France and England. The struggle of Druitt’s desperate, respectable family to cover up for their dead Montie, whilst preventing any innocent person being hanged for his crimes, is told here. In the Edwardian era, Sir Melville and G. R. Sims ensured that the public understood that the long-deceased Whitechapel fiend was neither poor nor an immigrant, but rather a product of the British establishment.

The photographs include the newly discovered last known image of Druitt.
Reviews
Write Your Own Review
Only registered users can write reviews. Please Sign in or create an account