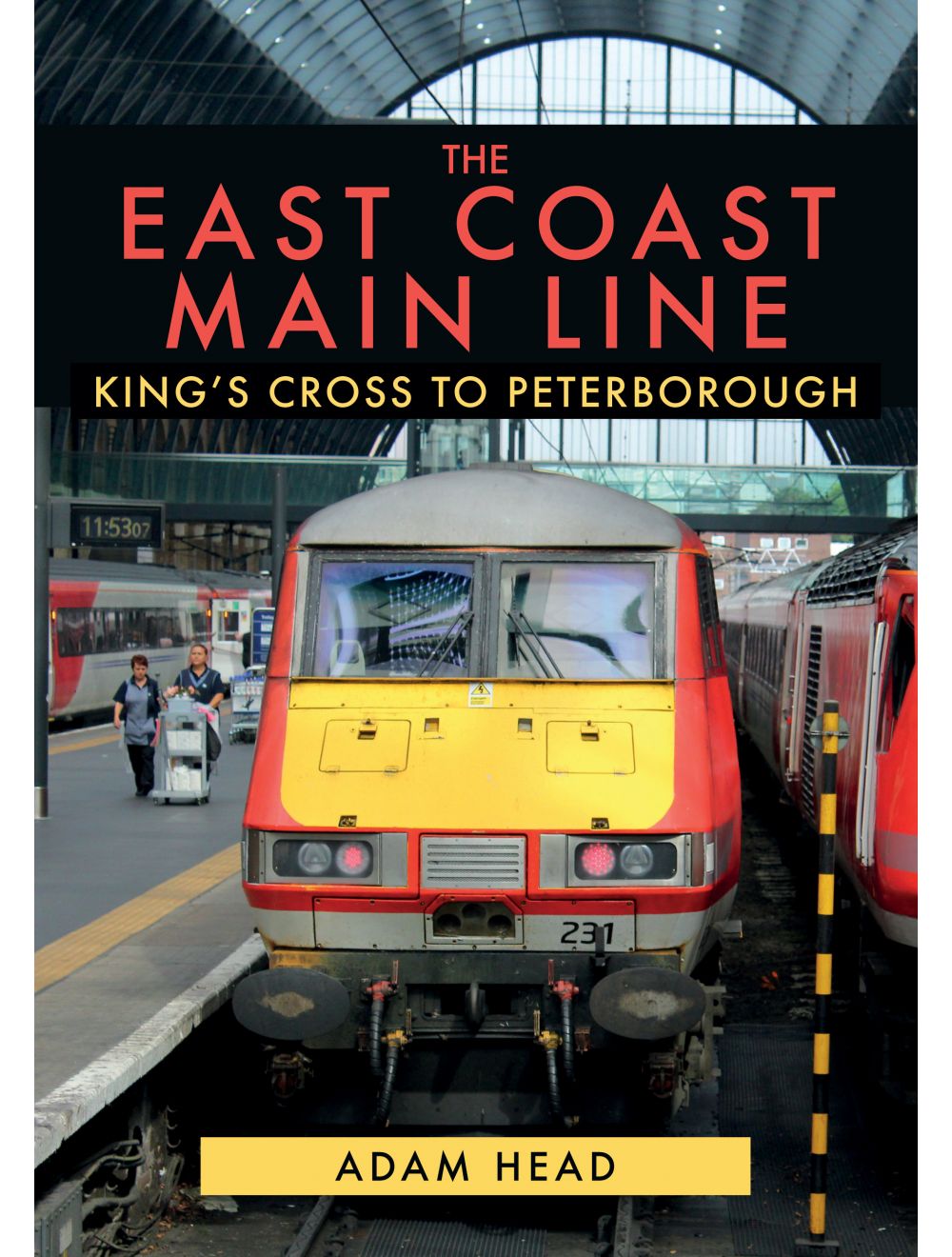 Be the first to review this product
With a wealth of previously unpublished images, Adam Head captures the first major part of the famous East Coast Main Line.
Regular Price £14.99 Online Price: £13.49
Availability: In stock
ISBN
9781445687469
Add to Wish List
Details
Known as the gateway to the North, the East Coast Main Line, which runs from London to Edinburgh, passes through multiple counties on its more than 390-mile high-speed run to the North. This book looks at the first leg of this journey from London, starting at King’s Cross station, to the Cambridgeshire city of Peterborough.

With a wealth of previously unpublished images, Adam Head takes the reader on a journey along this famous stretch of Britain’s railways, documenting the variety of stock and movements that can be encountered in almost 200 photographs, each supported by an informative caption.
Reviews
Write Your Own Review
Only registered users can write reviews. Please Sign in or create an account 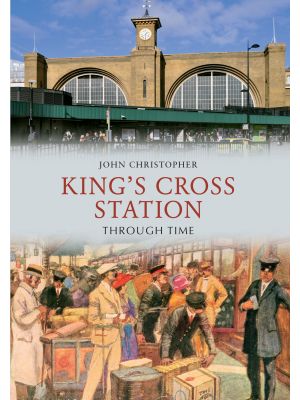 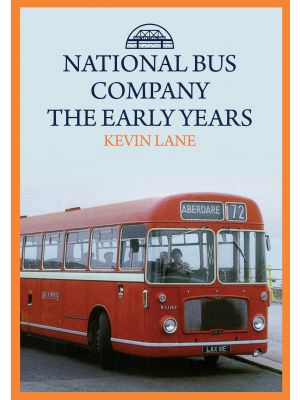 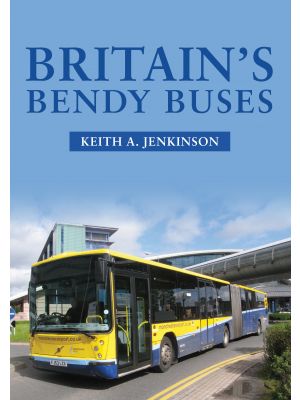