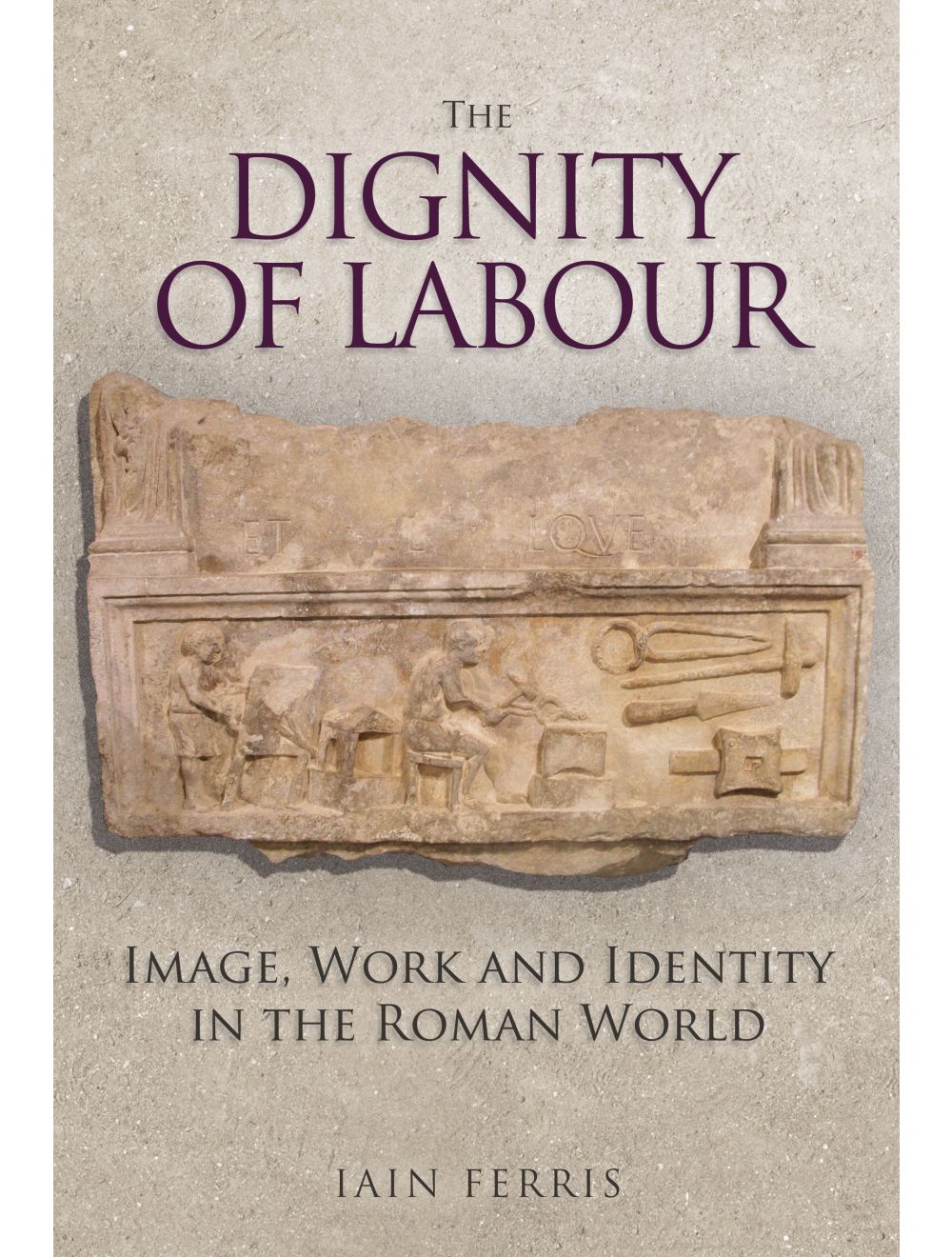 Image, Work and Identity in the Roman World

Be the first to review this product
The first book to present an analysis of images of working people in Roman society and to interpret the meaning and significance of these images. What did work mean to the Romans?
Regular Price £20.00 Online Price: £18.00
Availability: In stock
ISBN
9781445684215
Add to Wish List
Details

This is the first book to present an analysis of images of working people in Roman society and to interpret their meaning and significance. What did work mean to the Romans?

Numerous incidental illustrations of agricultural workers occur in Roman artworks, particularly mosaic pavements. More significantly, the names and trades of many individual working people, artisans, and professionals are known from inscriptions and funerary monuments in Rome and from across the empire. Indeed, the names and trades of over twelve hundred men and over two hundred women are known from inscriptions in Rome alone.

The most extraordinary individual funerary monuments for working people are the Tomb of Eurysaces the Baker that still stands at Porta Maggiore in Rome and the Tomb of the Haterii in the Vatican Museums, the latter a monument to a family that had made their fortune in the construction industry in the city. Less grand but equally informative are the dozens of other funerary monuments to people such as Bassilla, the mime or actress from Aquileia, Longidienus the shipbuilder from Ravenna, and Vitalis, the pork butcher from Rome.

This study encompasses consideration of both written and archaeological sources, but particularly of visual evidence in the form of sculptures, funerary monuments of various kinds, mosaics, and wall paintings.