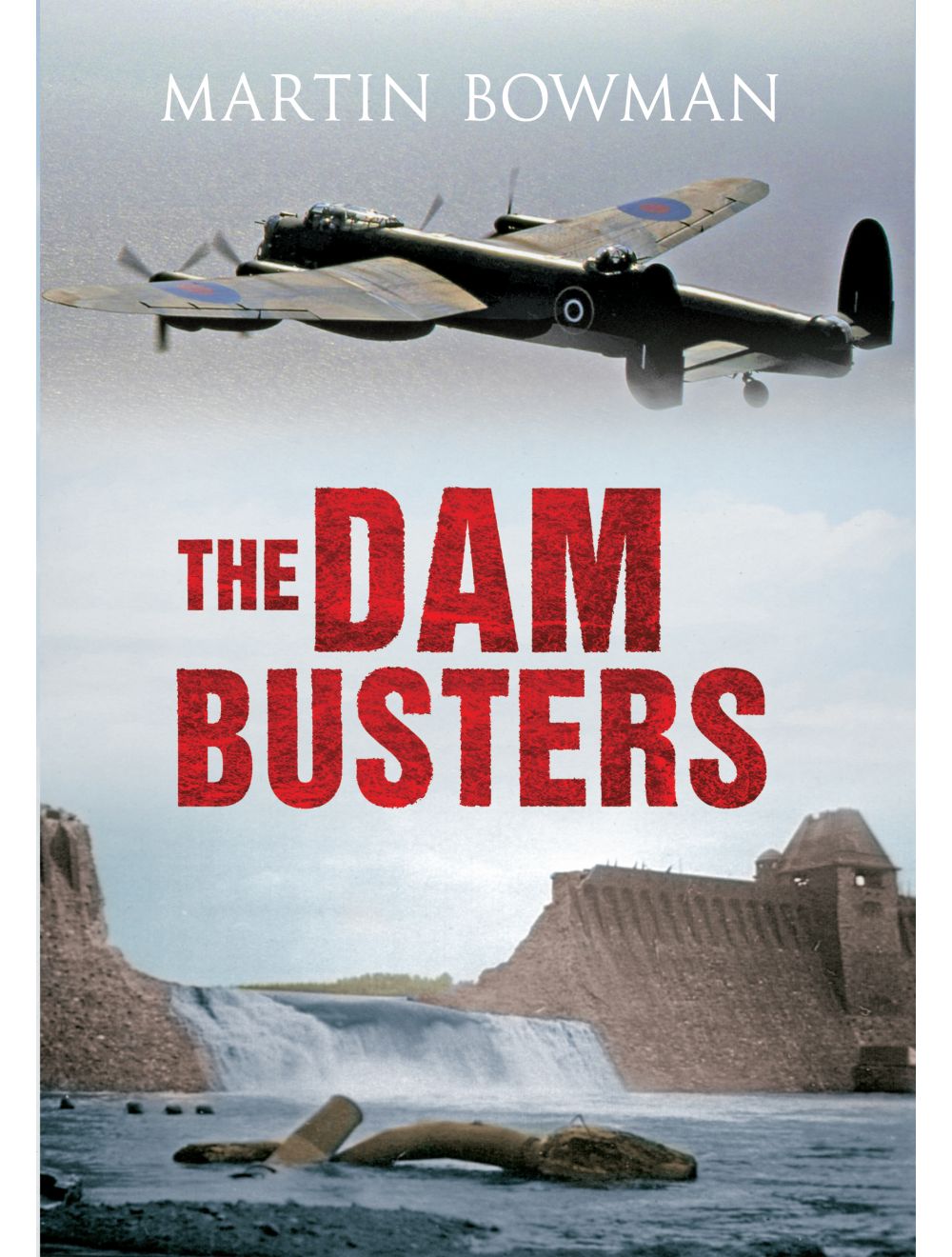 Be the first to review this product
Martin Bowman tells the story of the Dam Busters using period images, some rarely published, as well as contemporary views.
Regular Price £12.99 Online Price: £11.69
Availability: Out of stock
ISBN
9781445613352
Add to Wish List
Details
Guy Gibson’s 617 Squadron was founded for one reason only – Operation Chastise – the raid on the Ruhr dams. Using Barnes Wallis’ revolutionary bouncing bomb, the hand-picked crews trained day and night over British reservoirs, perfecting the techniques required to deliver the new weapon to its target.

On the night of 16/17 May 1943, three waves of modified Lancasters took off and headed for the industrial heartland of Germany and a series of daring raids on the various dams providing water and electricity to the heart of the Nazi war machine. Of the three main targets – the Möhne, Sorpe and Eder dams – two were destroyed, causing chaos downstream. The Möhne dam succumbed after five Upkeep bouncing bombs had hit it. It took three bombs to destroy the Eder dam but the Sorpe dam remained almost intact. Despite the losses in men and aircraft, the raid was a huge success.

617 Squadron went on to become one of the premier squadrons in Bomber Command, and destroyed the Tirpitz using another of Wallis’ bombs – the Tallboy, a 12,000lb ‘earthquake’ bomb.

Made into a film starring Richard Todd as Wing Commander Guy Gibson VC, their raid on the Ruhr dams has become the stuff of legend. This is the story of the Dam Busters.
Reviews
Write Your Own Review
Only registered users can write reviews. Please Sign in or create an account