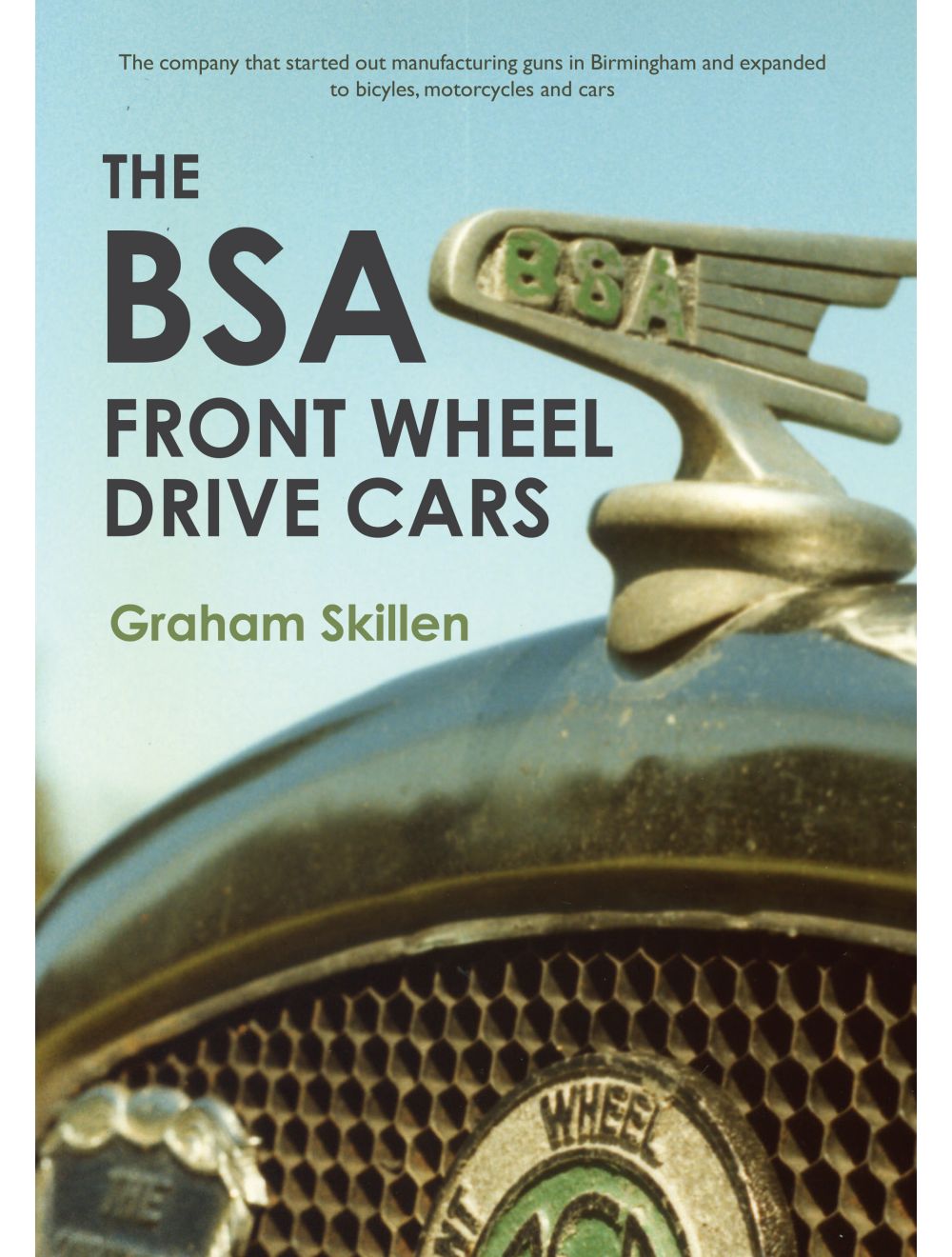 Be the first to review this product
The first book about the ground-breaking BSA front wheel drive cars.
Regular Price £15.99 Online Price: £14.39
Availability: In stock
ISBN
9781445653716
Add to Wish List
Details
This is the first book to cover the little-known car production of the famous Birmingham Small Arms company (BSA). BSA had its roots in gun manufacture in Birmingham and then expanded to include bicycles, cars and motorcycles and the take-over of Daimler. In 1929 they built an innovative front wheel drive three wheeler light car which led on to more conventional models, all being front wheel drive.

Reported in the press as being ‘milestones in history’, the models included the Three Wheeler, the FW32, T9 and Scout, BSA being pioneers worldwide of large-scale production front wheel drive. Today the concept is almost universal, but BSA were first. Due to impending and necessary wartime commitments, car production stopped in 1940.

Drawing on his technical background in the aeronautical world and full access to unique photography and illustrations from the BSA archive as well as the BSA Front Wheel Drive Club, Graham Skillen has produced a unique book that will be of interest not only to BSA fans, but to classic car enthusiasts in general. 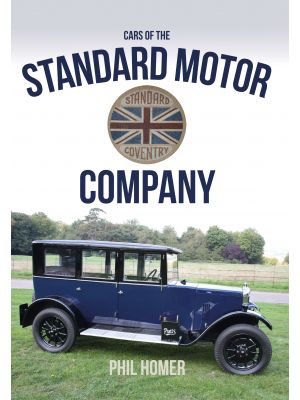 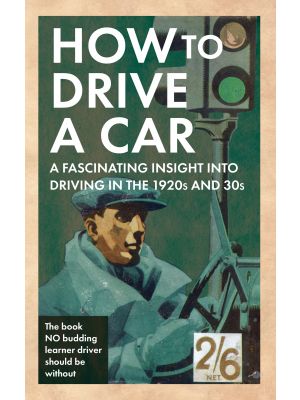 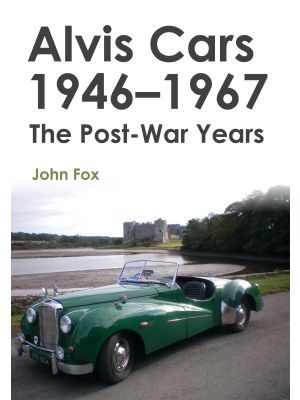 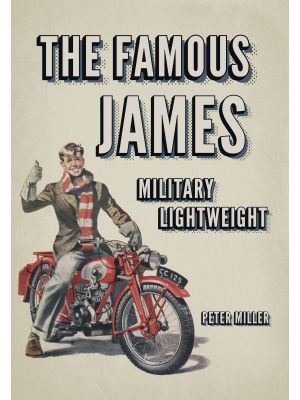 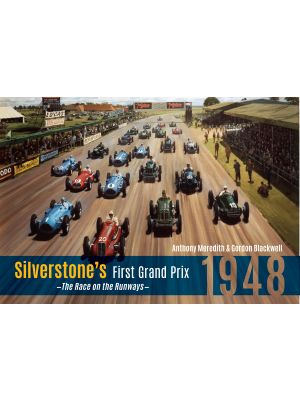