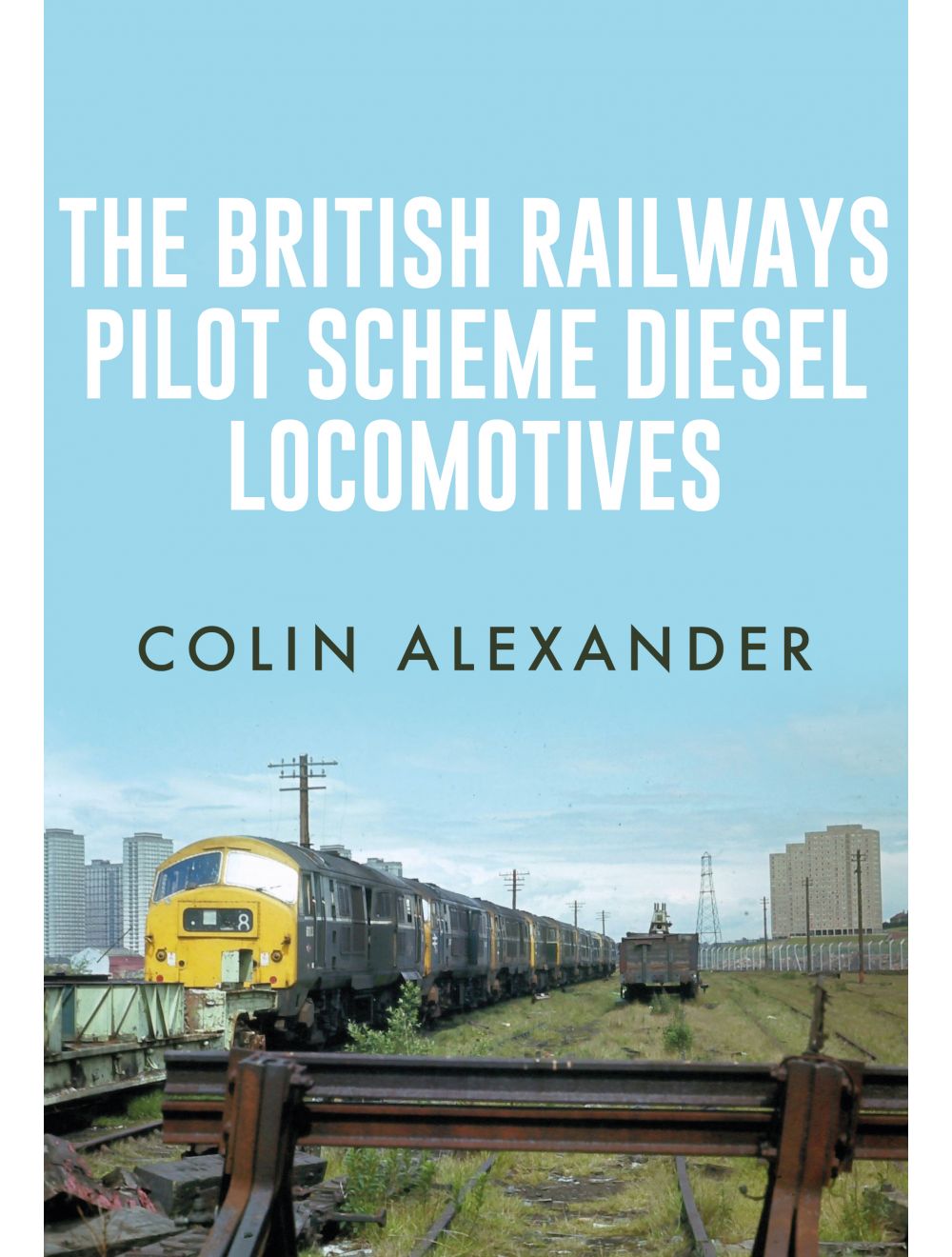 Be the first to review this product
A look at the iconic and important pilot scheme diesel locos.
Regular Price £15.99 Online Price: £14.39
Availability: In stock
ISBN
9781445665566
Add to Wish List
Details
British Railways’ Modernisation Plan of the 1950s started, sensibly, with small orders for a variety of diesel locomotives, intended for different purposes, from a range of manufacturers including its own workshops at Swindon and Derby. This was the Pilot Scheme, and the idea was to analyse the reliability and performance of these 174 locomotives of fourteen types in service before placing larger orders.

Unfortunately, in its haste to eradicate steam traction, the railway then ordered large quantities of many of these designs before they had been thoroughly tested; this resulted in failures, early withdrawals and even the re-equipping of one large class with new engines at great expense and inconvenience. Some of the designs (e.g., some of the Class 20s and 26s), however, were ultimately successful and perpetuated, lasting in service until the 1990s in some cases. The railway itself was not fully prepared for its expensive new toys, and the new diesels had to share facilities with steam locomotives – not an ideal environment for such temperamental machines.

The British Railways Pilot Scheme Diesel Locomotives showcases the work of numerous railway photographers, curated and annotated by Colin Alexander, covering the chequered career of the Pilot Scheme Diesels from the 1950s to their present-day life in preservation. All the author’s profits from the sale of this book will be divided equally between the group restoring D5705 to working order and the group creating the eleventh ‘Baby Deltic’, D5910, at Barrow Hill.
Reviews
Write Your Own Review
Only registered users can write reviews. Please Sign in or create an account