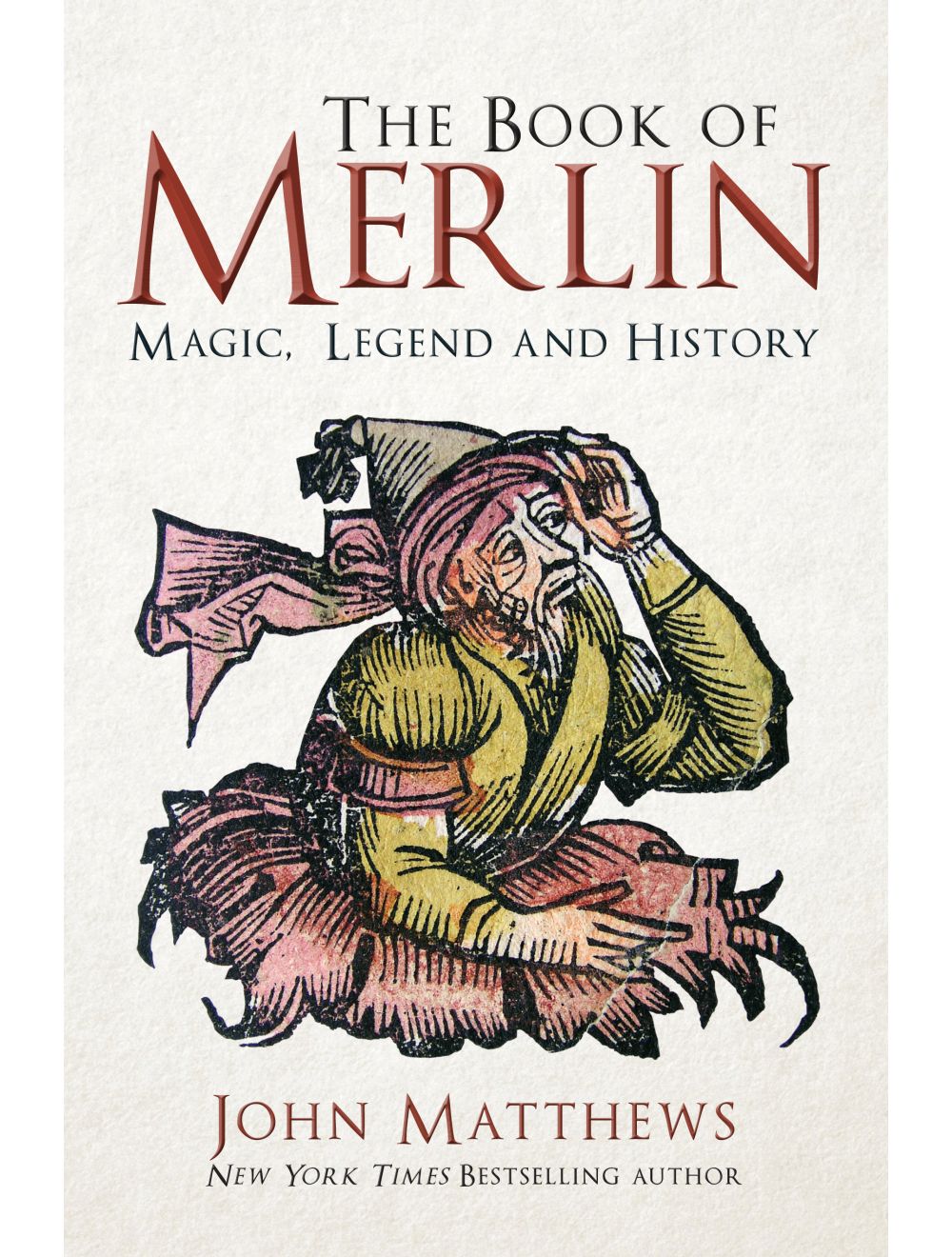 Be the first to review this product
Merlin remains the most famous and familiar image of the magician we possess. In this new book, Arthurian expert John Matthews examines the many guises of Merlin.
Regular Price £20.00 Online Price: £18.00
Availability: In stock
ISBN
9781445699202
Add to Wish List
Details

Merlin remains the most famous and familiar image of the magician we possess. Best known as the advisor of the young King Arthur, he was also a famous seer, whose books of prophecies have been reprinted countless times since the Middle Ages and are still in print today. He has reappeared in numerous guises in modern times, in film, TV and books, as well as being studied as an exponent of shamanism, seership and ancient wisdom.

Arthurian expert John Matthews examines the many guises of Merlin ‒ as seer, prophet, magician and, perhaps surprisingly, as lover, and as an inspirer of people from all walks of life. He traces the historical origin of Merlin as a Celtic warrior, the later literary forms of his growing legend in the myths of Arthur, and his more recent manifestations in fantasy writing. Also explored is the important connection between Merlin and the Druids.

Spanning the ages and delving into some of the most colourful corners of human history, The Book of Merlin presents a new look at an age-old character. The author has provided a new translation of the poems of Myrddin Wyllt, Merlin’s prophecies in the wilderness: ‘Snow to my knees, ice in my beard.' 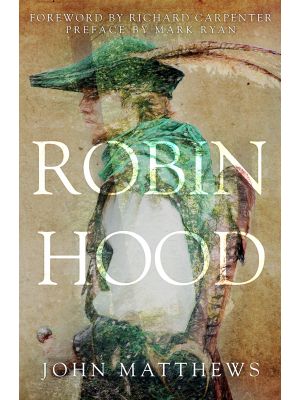