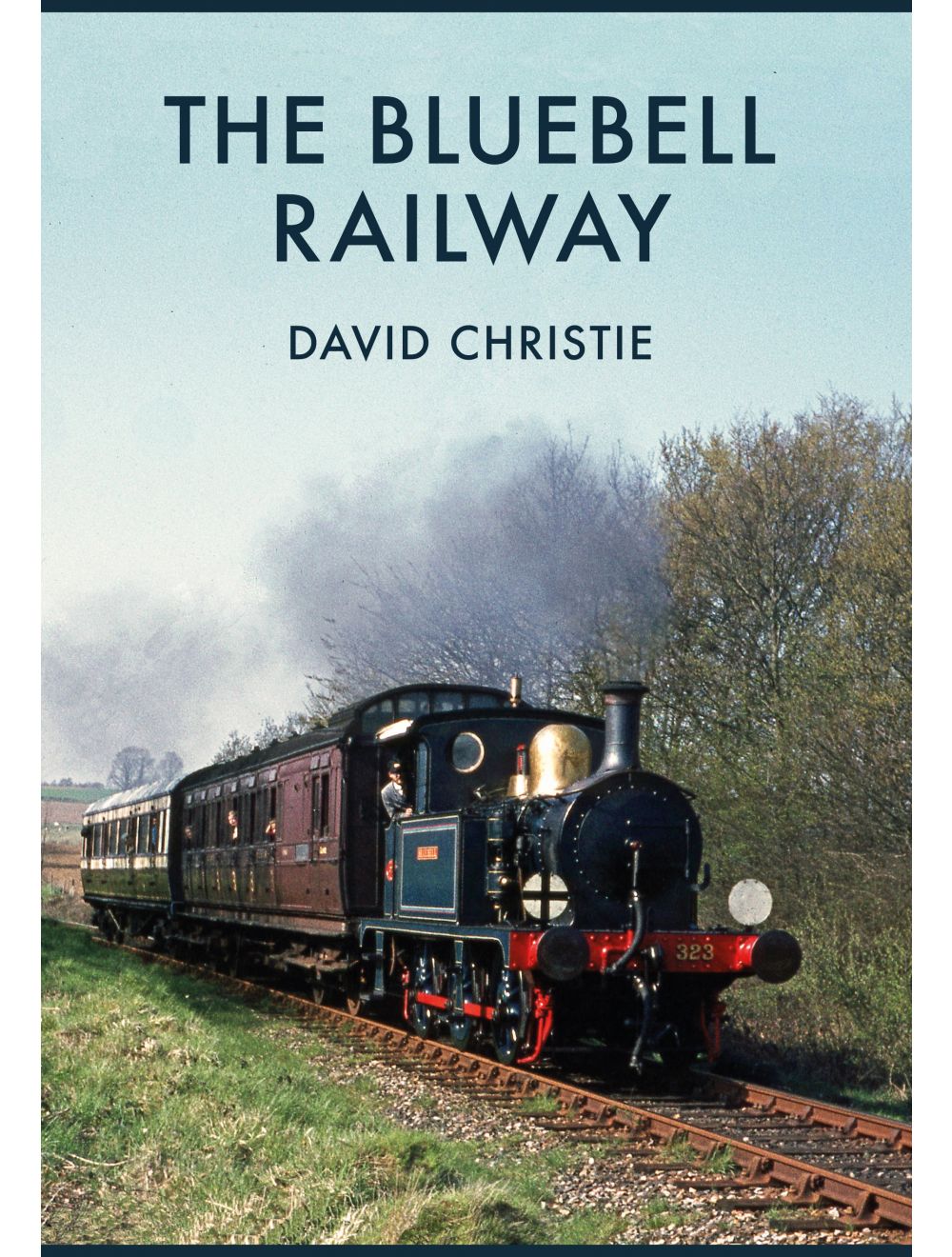 Be the first to review this product
David Christie offers up thirty years of wonderful photos of the Bluebell Railway.
Regular Price £14.99 Online Price: £13.49
Availability: In stock
ISBN
9781445669465
Add to Wish List
Details
The Bluebell Railway was the premier preserved line in the thirty –year period covered in this book. Busy as he was with recording working BR s team in the mid- sixties, David Christie’s first visit to the line was by train in 1964 and then from 1967 more frequently by car, with a total of eighteen trips. The greater proportion of these were in the period 1969–72 when the line was usually worked by tank engines and nothing larger than the ‘Duke dog’ 4-4-0. The later, more in frequent visits witnessed a change from the ‘sleepy branch line’ image to more of a ‘cross-country’ feel, using longer trains with larger locomotives.

With an array of incredible unpublished photography covering the heyday of this iconic line, from 1964 to 1993, the author offers a wonder fully nostalgic and brilliantly evocative record of this wonderful period in the life of the Bluebell Railway.
Reviews
Write Your Own Review
Only registered users can write reviews. Please Sign in or create an account 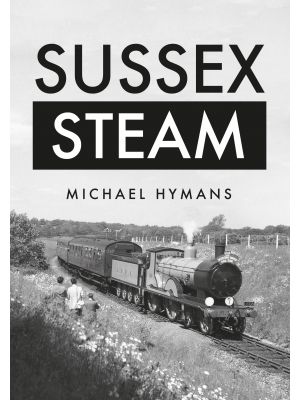 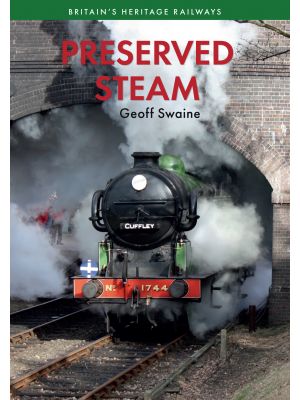