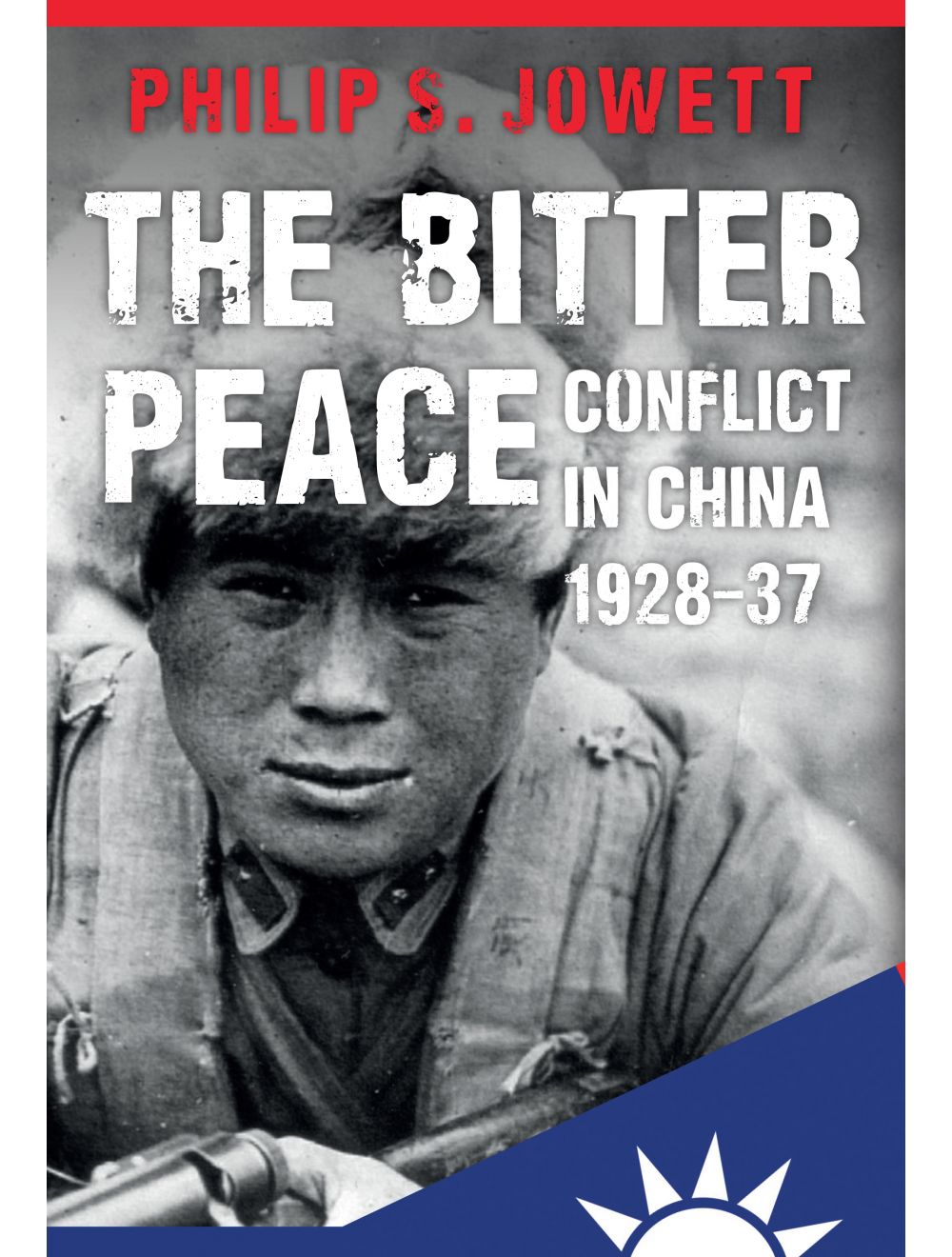 Be the first to review this product
A period of China's tumultuous history when millions died while the country was at peace.
Regular Price £20.00 Online Price: £10.00
Availability: In stock
ISBN
9781445651927
Add to Wish List
Details
After the civil conflict in China since the fall of the Imperial system in 1911, the victory of the Nationalists in 1928 should have heralded a period of peace. Instead, the following decade was to see wars and revolts that destroyed the lives of millions of soldiers and civilians. Although officially at peace, the country was torn apart by foreign invasion, civil war and class conflict that often went unreported.

Full-scale war with the Soviet Union and Japan cost China territory and prestige while civil conflict tore Chinese society apart. Clandestine warfare was waged by Japan during the 1920s, which led to an invasion and occupation of Manchuria in 1931. The Nationalist Government waged war on several fronts, fighting the invading Japanese while being obsessed with defeating the Chinese Communists. This period saw an astounding number of conflicts involving China and many are little known, even to some students of Chinese military history. This book reveals the facts behind these secret and undeclared wars that blighted China in the 1920s and 1930s.
Reviews
Write Your Own Review
Only registered users can write reviews. Please Sign in or create an account 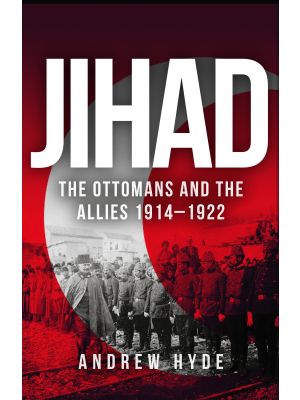