The Battle of Stalingrad Through German Eyes

The Death of the Sixth Army

Be the first to review this product
Jonathan Trigg reveals the human agony behind such statistics through the words of the Germans who were there: ‘You’ll regret this insulting, provocative and thoroughly predatory attack on the Soviet Union! You’ll pay dearly for it!’ (Dekanazov, Soviet Ambassador in Berlin). The Germans did. But the butcher’s bill was huge for both sides.
RRP: £20.00 Online Price £18.00
Availability: Out of stock
ISBN
9781398110717
Add to Wish List
Details

Five months, one week and three days of hell. The German offensive to capture Stalingrad began in August 1942, using Friedrich Paulus’s 6th Army and elements of the 4th Panzer Army. The attack was supported by intense bombing that reduced much of the city to rubble. The battle degenerated into house-to-house fighting, as both sides fought for the city on the Volga. By mid-November, the Germans were on the brink of victory as the Soviet defenders clung on to a final few slivers of land along the west bank of the river.

Then, on 19 November, the Red Army launched Operation Uranus, targeting the weaker Romanian armies protecting the 6th Army's flanks. The ill-equipped Romanians were overrun and 6th Army was cut off and surrounded. Hitler was determined to hold the city - the symbolic namesake of the Soviet Leader - and forbade the 6th Army from attempting a breakout, insisting they be supplied by air instead; in February 1943, without food or ammunition, some 91,000 starving, lice-ridden Germans surrendered. The losses on both sides were eye-watering - the Soviets alone suffered something approaching half a million dead and more than 650,000 sick or wounded – and in his unique style author Jonathan Trigg reveals the human agony behind such statistics through the words of the Germans who were there.

Was it all over after the surrender? Of course not. Death marches did for many: Landser Josef Farber remembered: ‘We set out with 1,200 men … about 120 were alive when we reached the camp.’ This was war at its rawest, this was Stalingrad 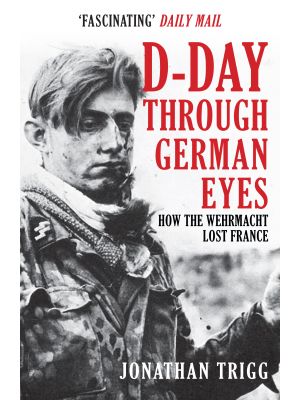 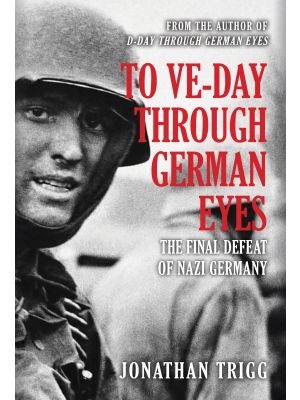