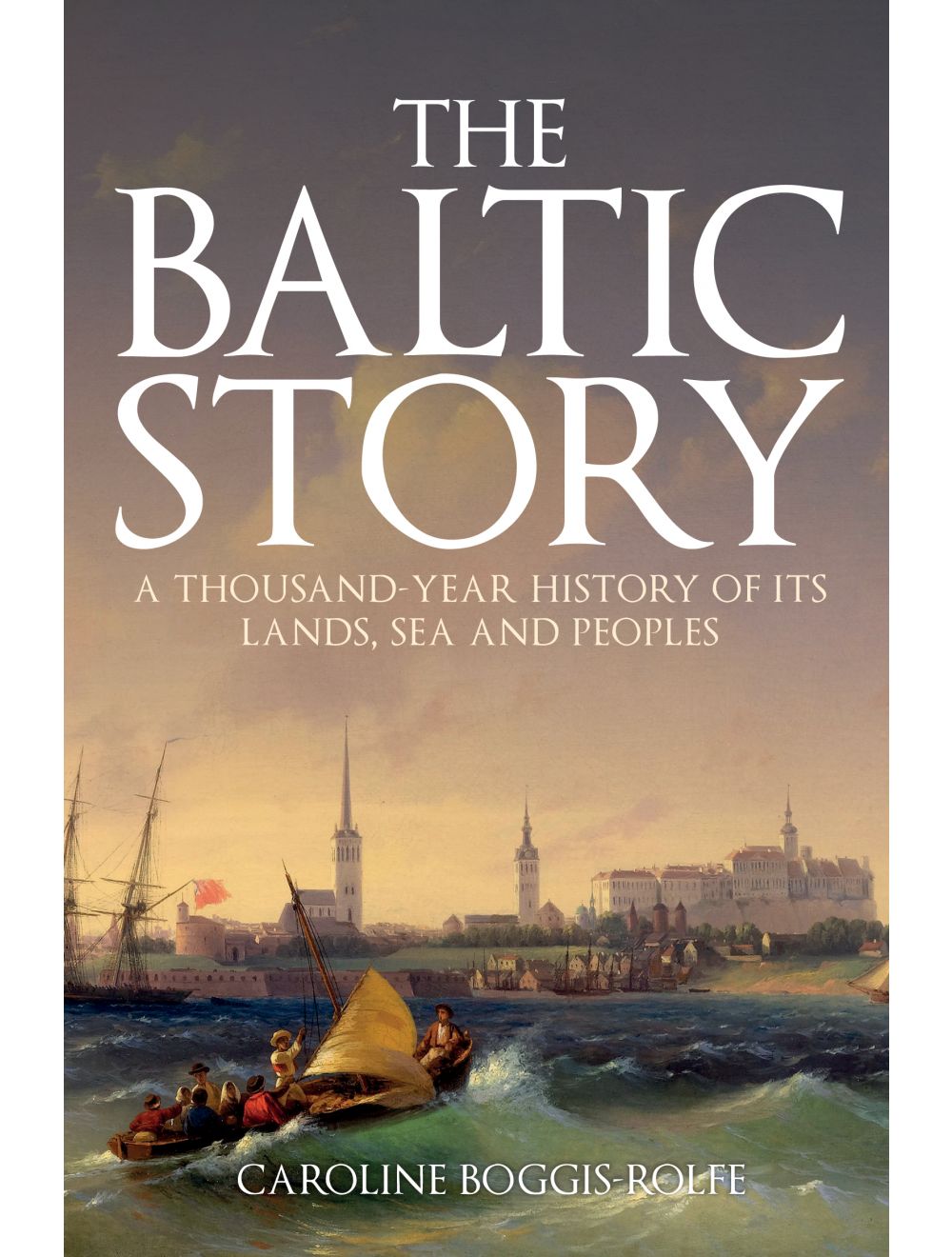 A Thousand-Year History of Its Lands, Sea and Peoples

Be the first to review this product
New B-format paperback - The Baltic Story recounts the shared history of the countries around the Baltic, from the events of a thousand years ago to the present day.
Regular Price £12.99 Online Price: £11.69
Availability: In stock
ISBN
9781398103306
Add to Wish List
Details

The Baltic Story recounts the shared history of the countries around the Baltic, from the events of a thousand years ago to today. It shows the ties of blood and commerce that have bound the different lands which now lie in Denmark, Sweden, Finland, Estonia, Latvia, Lithuania, Poland, Western Russia and eastern Germany. The narrative encompasses the foundation of some of Europe’s greatest cities, including St Petersburg, Stockholm, Copenhagen and Gdánsk. The earliest settlers created a commercial network. As these Hansa merchants became wealthier, they began to impose on the political affairs of their neighbours.

In Poland, descendants of her first rulers eventually united their territories and created a state offering religious tolerance and an elective monarchy. Meanwhile, one of Europe’s most ancient dynasties, the Oldenburgs, assumed power in Denmark, but the king was deposed after his massacre of Swedish nobles. When Gustav Vasa takes the Swedish throne, the Kalmar Union collapses. The Catholic king of Poland invades Russia and his son is elected tsar. Russia’s turmoil ends with the election of Michael, the first of the Romanovs. As the feud between the Poles and Swedes continues, Karl X ravages Poland and moves on to Denmark, where he crosses the frozen sea to attack Copenhagen. Having stood firm against further Swedish assault, the Danish king attains absolute power.

This history shows the growth of autocracy, from Denmark’s absolutist kings to the opulent world of the eighteenth-century Russian empresses. It analyses the period of the Enlightenment, in particular the achievements of Frederick II of Prussia and Catherine II of Russia and the problems facing Poland that ended with the country’s collapse. And it shows how Enlightenment thinking influenced Denmark and Sweden and rocked the monarchies. It also explores the threat of Napoleon’s France to the Baltic and the impact of the First World War and the Russian Revolution, which led to the radical re-shaping of the region. 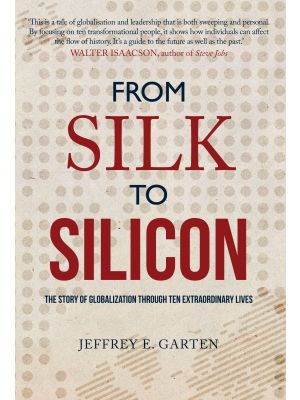