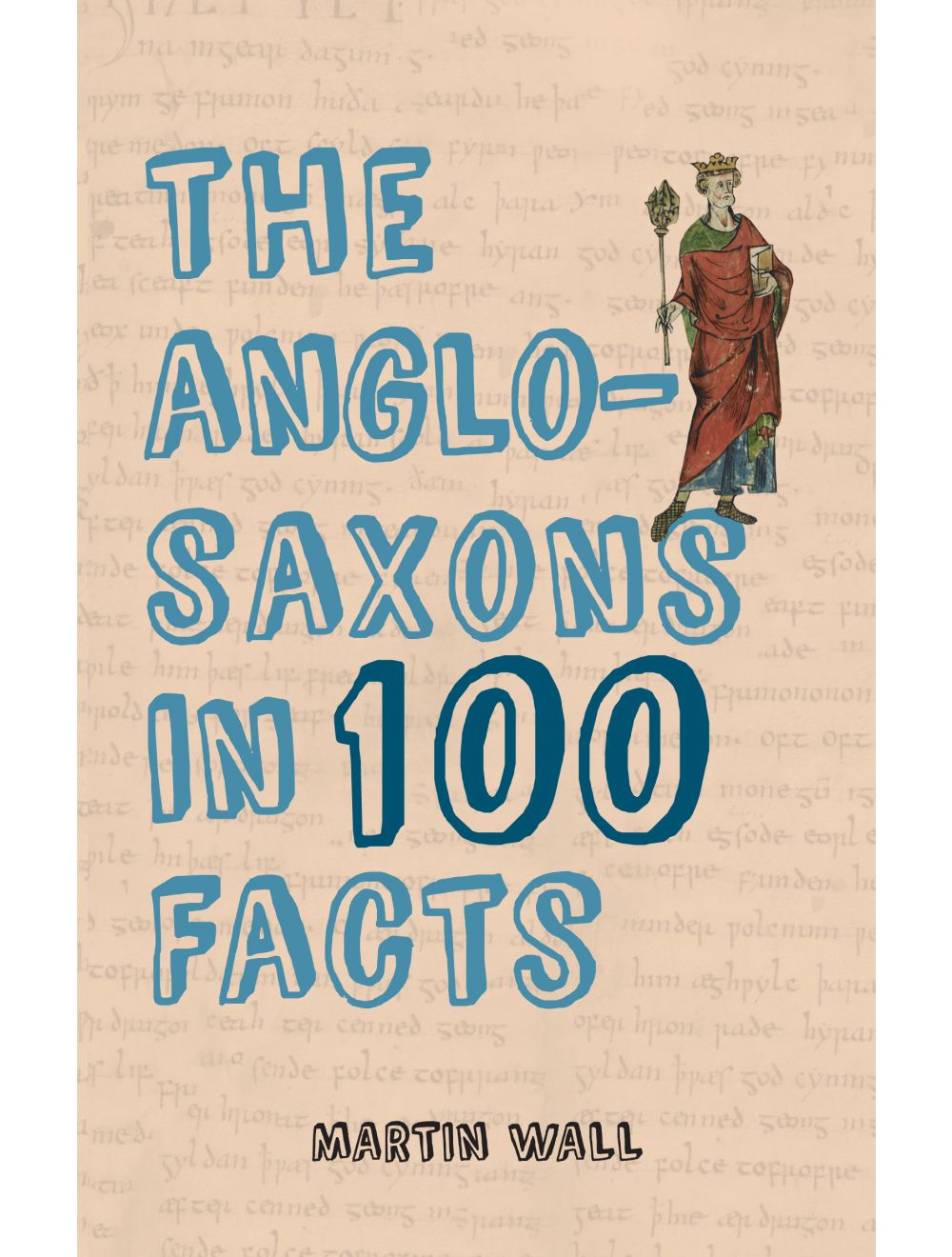 The Anglo-Saxons in 100 Facts

Be the first to review this product
A fascinating introduction to the Anglo-Saxons: discover the history behind the facts
Regular Price £8.99 Online Price: £8.09
Availability: In stock
ISBN
9781445656380
Add to Wish List
Details
The Anglo-Saxon age was one of great change and unrest. Lasting from the departure of the Romans in approximately AD 400 until the Norman invasion in AD 1066, this era was defined by the continued spread of Christianity, the constant threat of Viking raids and the first stirrings of a nation that would become known as England.

With its strange customs and unfamiliar names, the Anglo-Saxon era became mysterious and misunderstood, ironically by the descendants of the Anglo-Saxons, the English people themselves. Archaeological discoveries and finds such as the Staffordshire Hoard have forced us to re-evaluate these ingenious and skilled people, and to acknowledge the debt we owe to them. Martin Wall seeks to 'de-mystify' the period and to show that the so-called 'Dark Ages' were by no means backward or inferior, breaking it down into easy-to-read, bite-sized chunks. It was a truly heroic age, whose exemplars, such as King Offa, Alfred the Great, Lady Aetheflaed or Athelstan, stand beside the giants of world history. In 100 excerpts from these turbulent, bloody and exciting centuries, a proud, complex, but ultimately doomed civilisation is revealed.
Reviews
Write Your Own Review
Only registered users can write reviews. Please Sign in or create an account 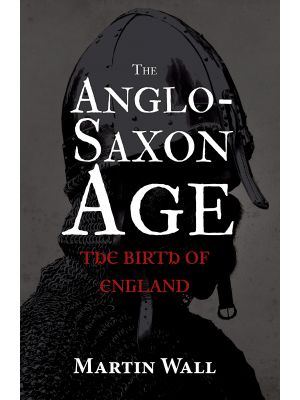 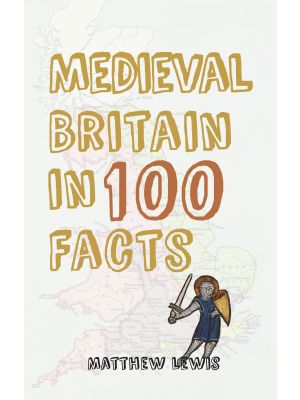