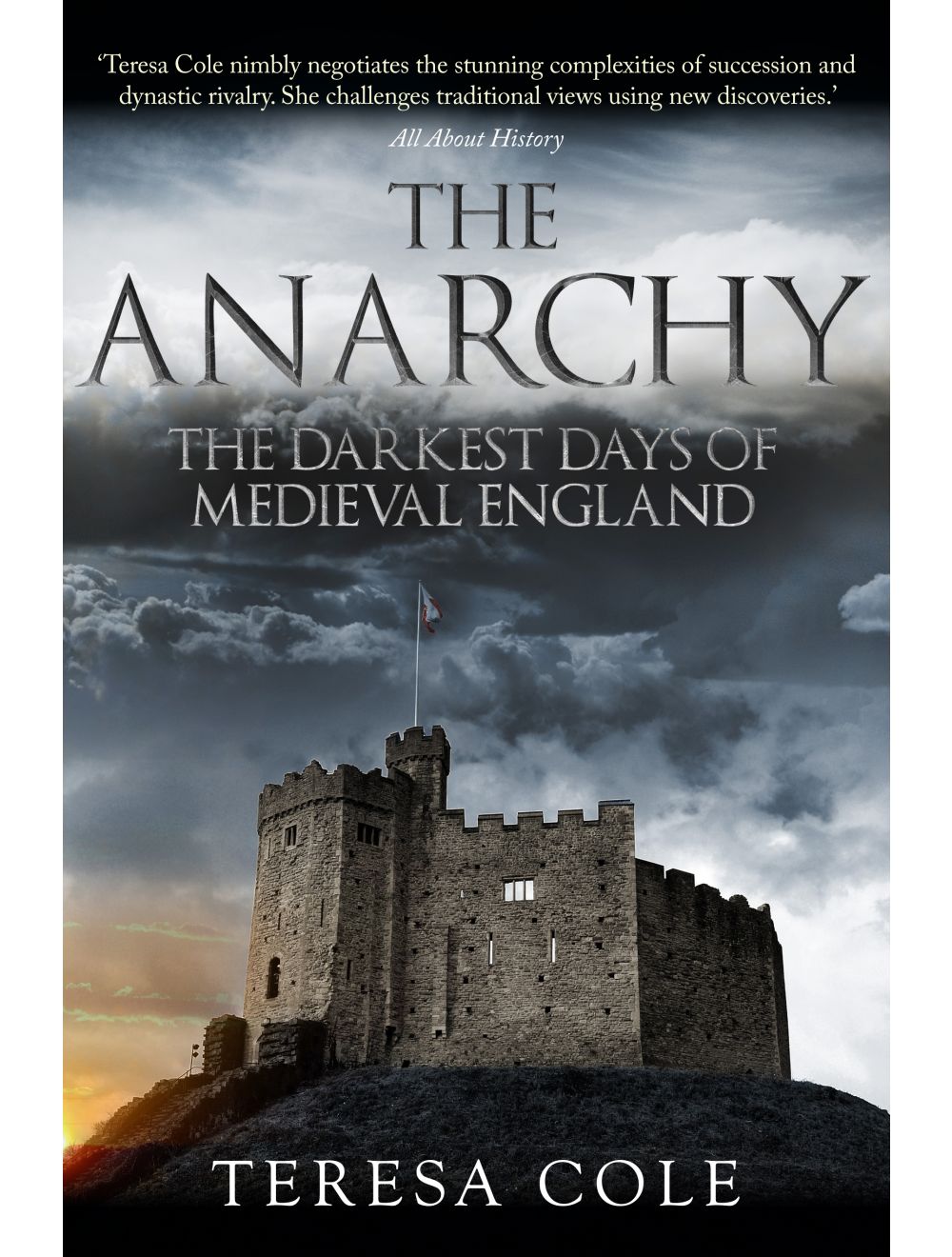 The Darkest Days of Medieval England

Be the first to review this product
The bitter civil war for the English throne, which drew in Scotland and Normandy, when a princess's rightful throne was seized by her male cousin, and plunged England into 'the Anarchy'.
Regular Price £20.00 Online Price: £18.00
Availability: In stock
ISBN
9781445678498
Add to Wish List
Details

When the mighty Henry I died in December 1135, leaving no legitimate son, who was to replace him on the throne of England? Would it be Stephen, nephew to the king and showered with favours that maybe gave him ideas above his station? Or could it be a woman, Henry’s own choice, his daughter Matilda, who had been sent away when eight years old to marry the Holy Roman Emperor, widowed, then forced into a hated second marriage for political reasons?

Stephen was the first to act, seizing the throne that had been promised to Matilda, but he would find taking a crown far easier than keeping it. The resulting struggle became known as ‘the Anarchy,’ a time when fortune changed sides as frequently and dramatically as in any page-turning thriller, and with a cast of characters to match - some passionately supporting Stephen or Matilda, others simply out to grab what they could from the chaos. These supporting players are not overlooked here: Henry of Blois, brother of Stephen, Bishop of Winchester, and largely orchestrator of the church’s response to the conflict; Robert of Gloucester, illegitimate son of Henry I and chief supporter of his half-sister; and Geoffrey of Anjou, husband of Matilda, determined to secure Normandy (traditional enemy of Anjou) for himself.

Covering all the twists and turns of this war between cousins, as first one side then the other seemed within touching distance of total victory, The Anarchy blends contemporary, sometimes eyewitness accounts with modern analysis to describe a period of England’s history so dark and lawless that those who lived through it declared that ‘Christ and his saints slept.' 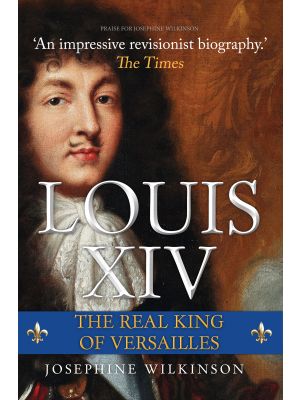 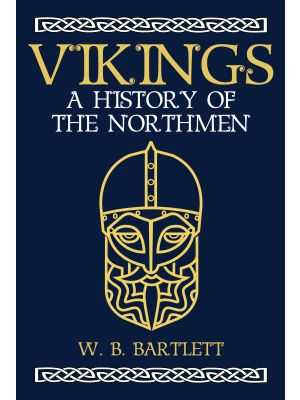