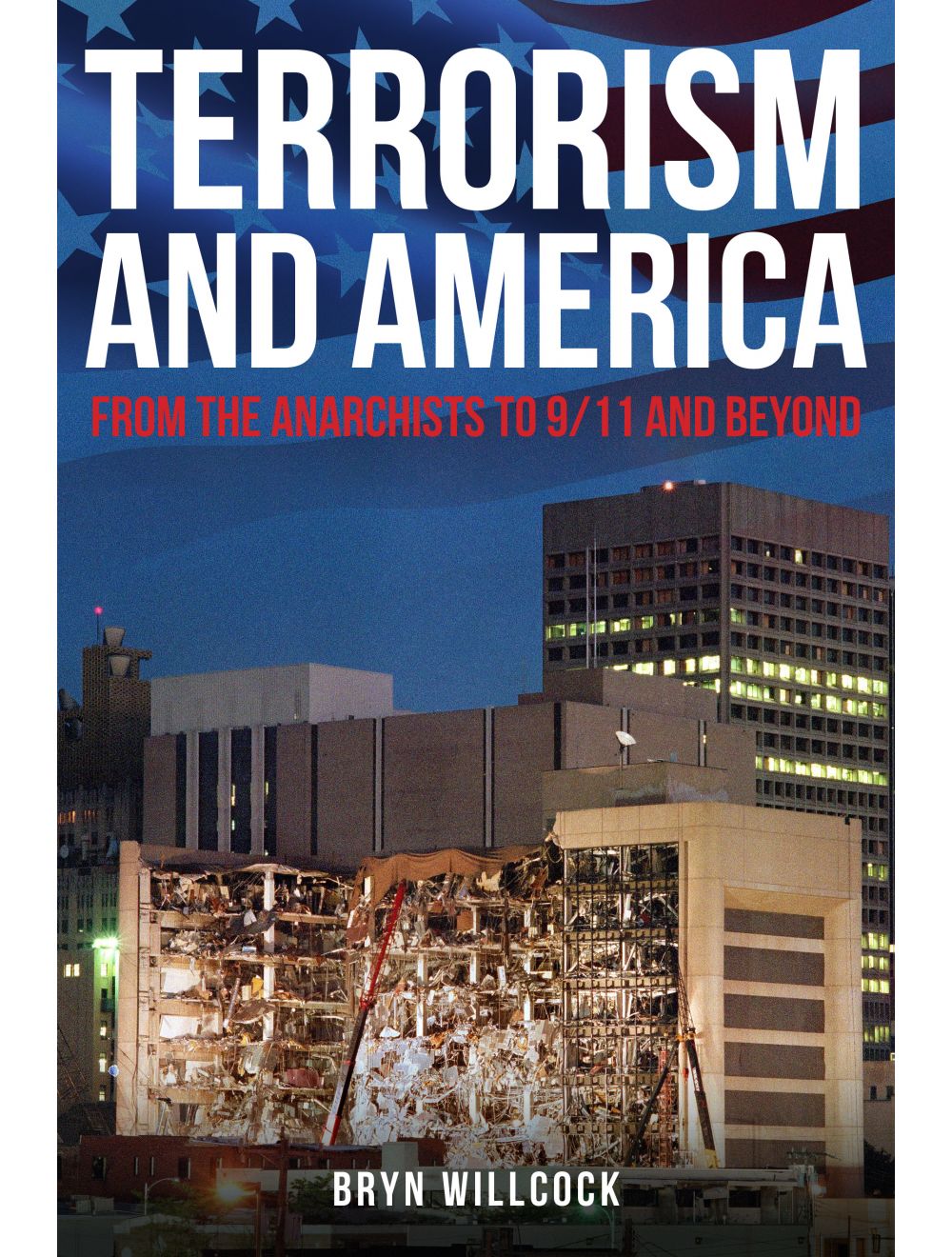 Be the first to review this product
The complex interrelationship between terrorism and American history from the Declaration of Independence onward, placing 9/11 into historical context.
Regular Price £20.00 Online Price: £18.00
Availability: Out of stock
ISBN
9781445676609
Add to Wish List
Details