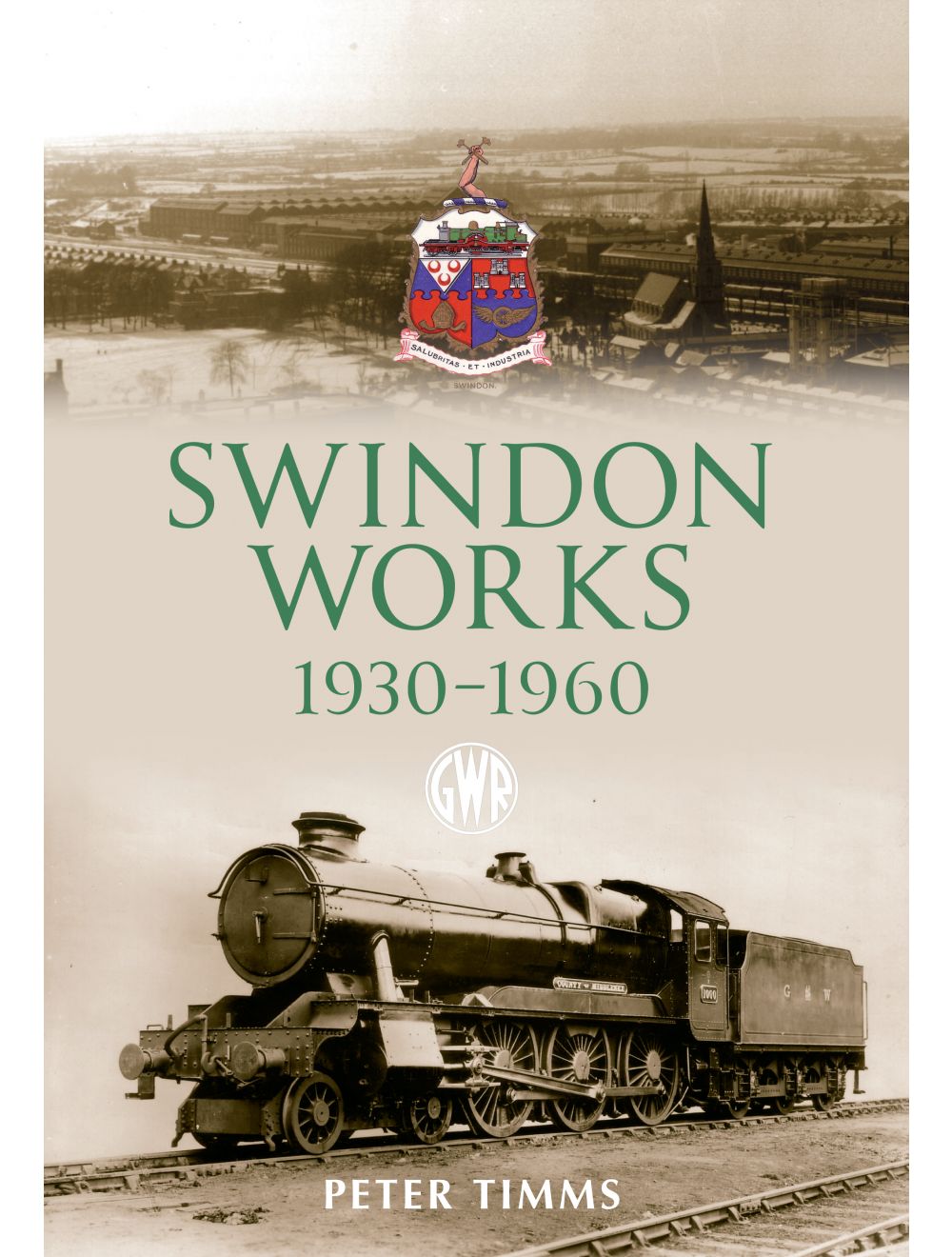 Be the first to review this product
From 1841, when the Great Western Railway began building its works at Swindon, to 1986, when the works were closed, Swindon was a railway town
Regular Price £17.99 Online Price: £16.19
Availability: In stock
ISBN
9781445642574
Add to Wish List
Details

Despite the disruption caused by economic depression, the Second World War, nationalisation and the transition from steam to diesel manufacture, the 1930s through to the 1950s was, in many ways, the greatest period in the Works’ long history. This book puts the company’s range of output into perspective and records the means by which it was achieved, particularly from the viewpoint of the workers but also from that of the company as a business.

As with most historical research, this account is made up of fragments from many varied sources, not least from first-hand recollections of those who worked ‘inside’. This book, together with the companion In and Around Swindon Works, sets out, for the first time, a comprehensive account of this vast subject over a thirty year period. The author also confronts many widely held views and dispels some of the myths, one being that ‘everything that can be written about the GWR has already been written’. 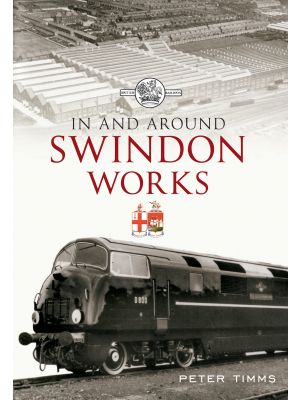 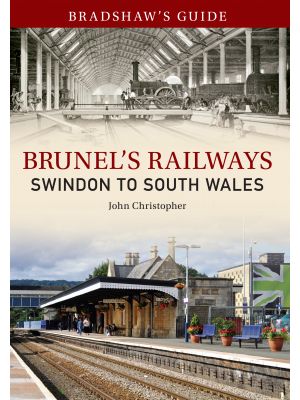