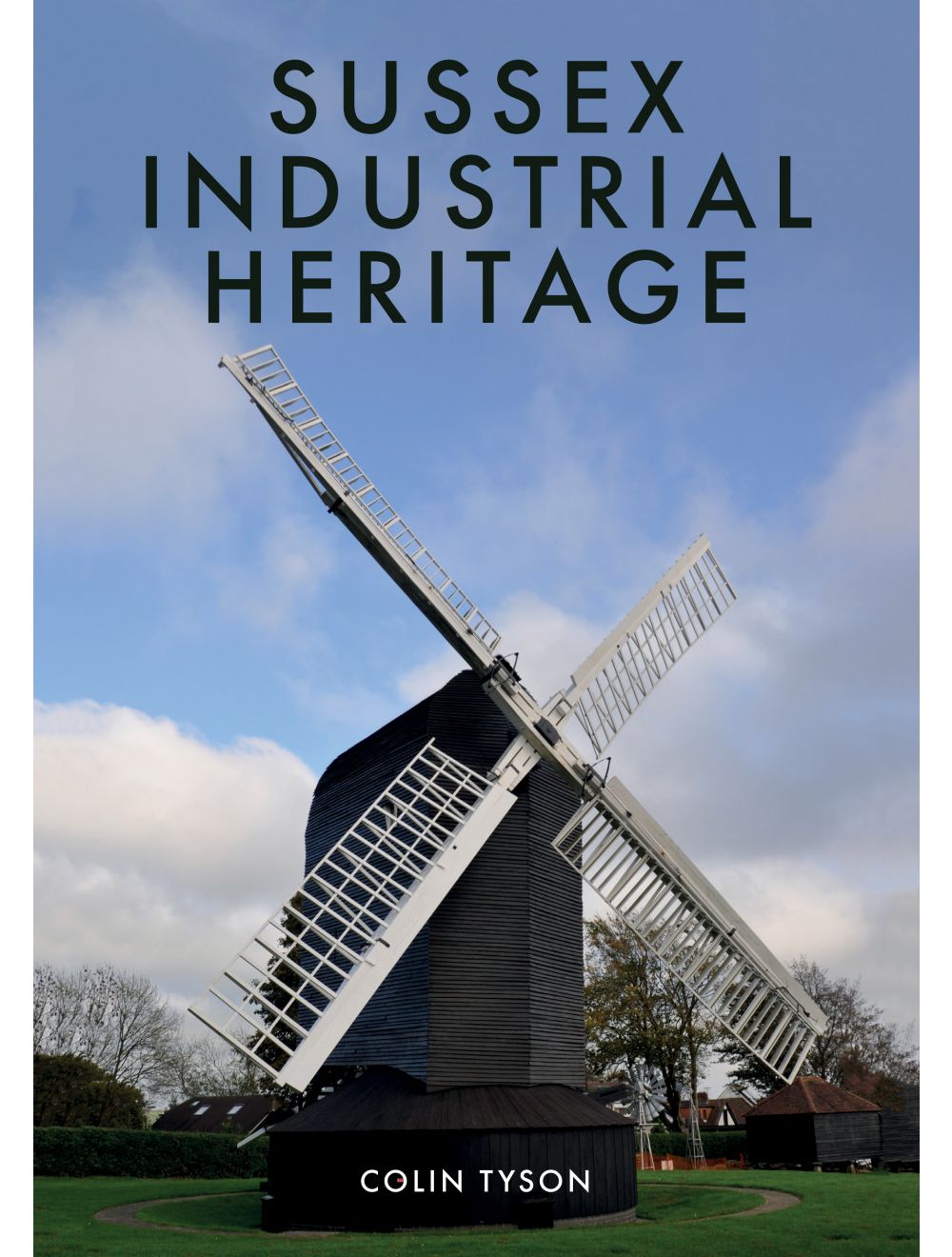 Be the first to review this product
This illustrated book outlines the important place that Sussex trades held in the economy of southern England.
Regular Price £15.99 Online Price: £14.39
Availability: In stock
ISBN
9781445676265
Add to Wish List
Details
At first glance the largely rural county of ‘Sussex by the Sea’ may not be the first to spring to mind when it comes to the subject of industrial heritage, but closer inspection reveals that it had its fair share of extractive industries, such as early chalk quarries and lime works, thanks to the geology of the Sussex Downland, and from the interior Wealden Clays came brickworks and iron forges and furnaces.

At first goods moved on early turnpikes and by long-closed canals. Sussex was later at the forefront of transport developments, pioneering the world’s oldest electric railway and the world’s first air terminal building. Coastal fishing villages developed into large bathing resorts upon the arrival of the railways from London. The county has its fair share of surviving windmills and watermills from a more rural industrial past, as well as the ‘cathedrals of steam’ – the water treatment pumping stations, built to meet the needs of growing towns.

This book outlines the important place that Sussex trades held in the economy of southern England, and illustrates what remains to be seen today of past industries in what is now essentially a post-industrial era.
Reviews
Write Your Own Review
Only registered users can write reviews. Please Sign in or create an account 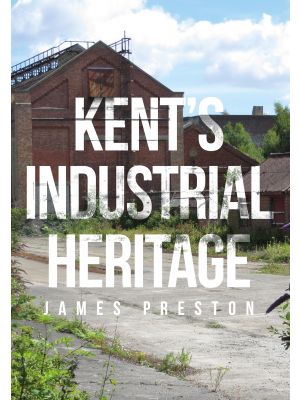 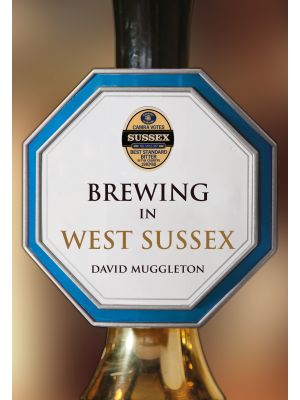