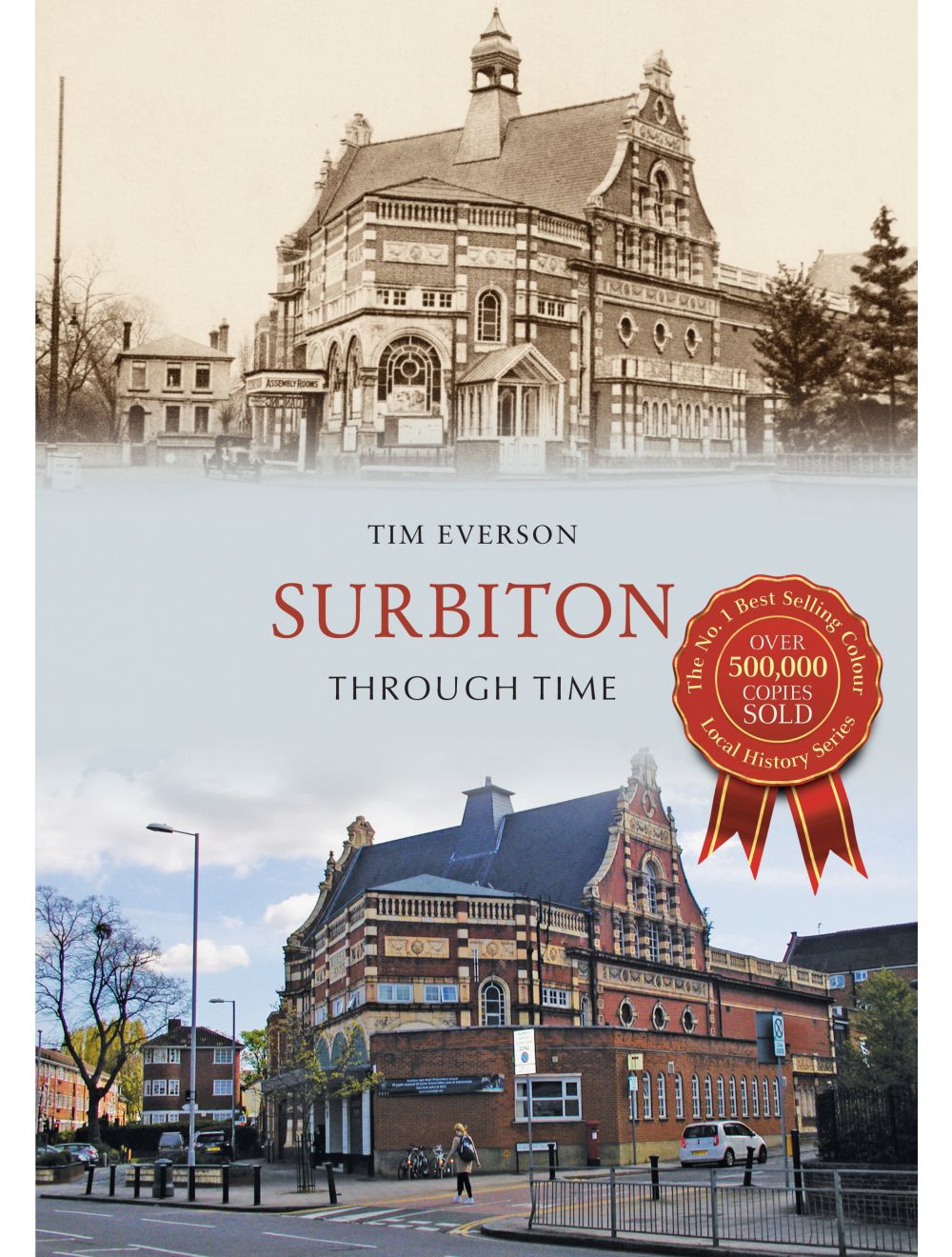 Be the first to review this product
This fascinating selection of photographs shows how Surbiton has changed and developed over the last century and more.
Regular Price £15.99 Online Price: £14.39
Availability: In stock
ISBN
9781445668383
Add to Wish List
Details
The south-west London suburb of Surbiton, part of the Royal Borough of Kingston upon Thames, came into being after a plan to build a London–Southampton rail line took a route somewhat to the south of Kingston. Surbiton Station, originally called Kingston-on-Railway, was opened in 1838 and the suburb grew from there. Formerly within the county of Surrey, Surbiton became part of Greater London in 1965, together with neighbouring Kingston and Richmond.

Surbiton has always been a desirable place to live and has attracted some very famous residents, among them writers Thomas Hardy and Enid Blyton; the Pre-Raphaelite painters, John Everett Millais and William Holman Hunt; and Rupert the Bear artist, Alfred Bestall. Perhaps its greatest claim to fame was as the fictional home of Tom and Barbara Good and their neighbours, the Leadbetters, in the much-loved sitcom The Good Life. The fascinating history of this most suburban of neighbourhoods is captured in this unique selection of old and new images and informative captions, compiled by London author and historian Tim Everson, and is essential reading for anybody who knows and loves Surbiton.
Reviews
Write Your Own Review
Only registered users can write reviews. Please Sign in or create an account 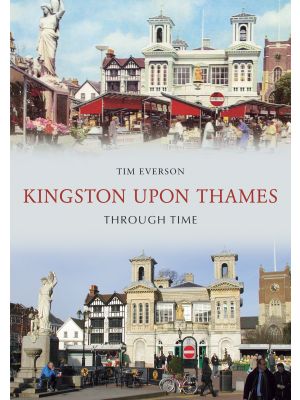 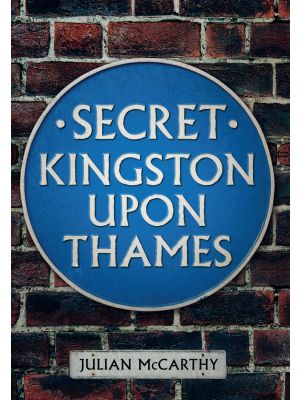