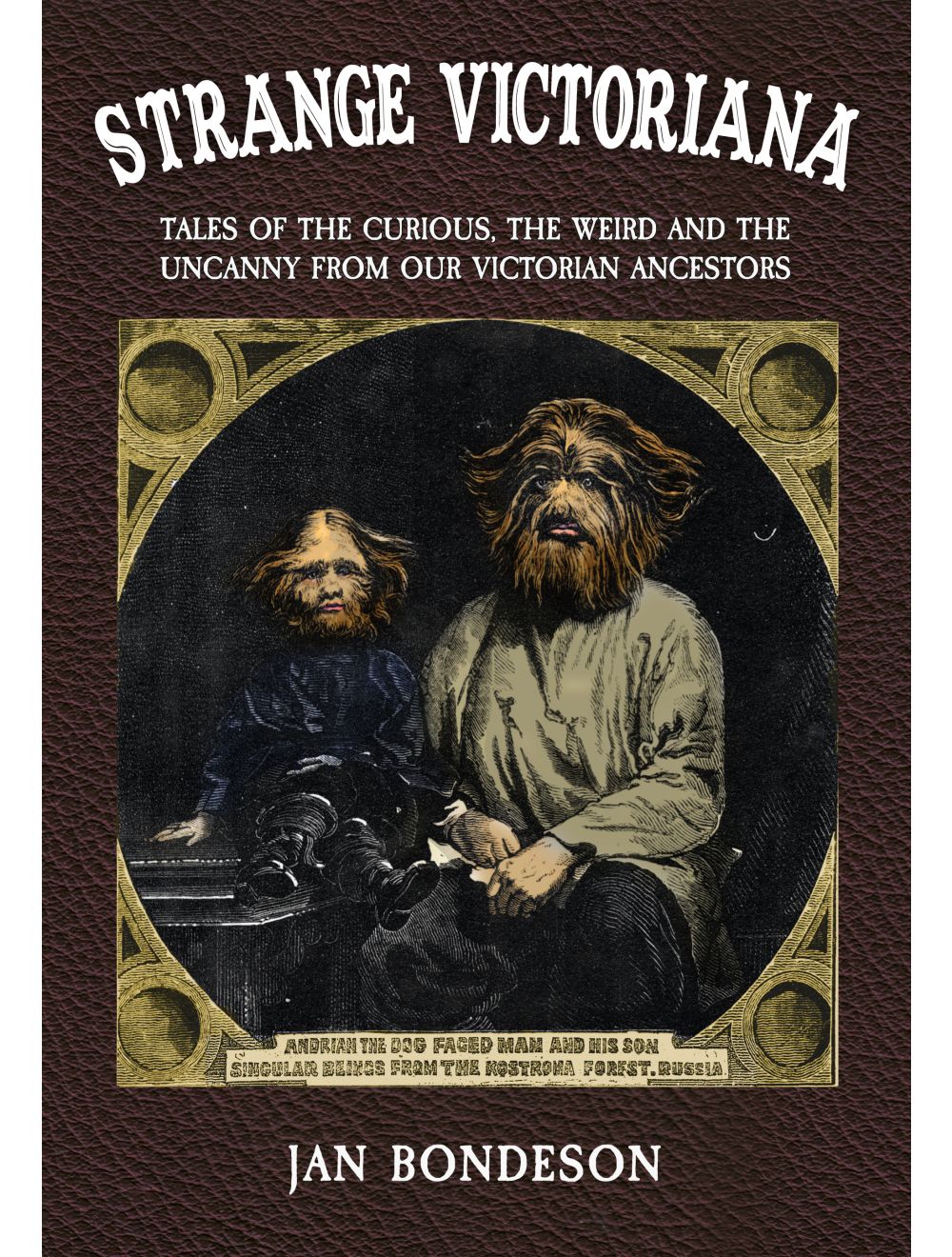 Tales of the Curious, the Weird and the Uncanny from Our Victorian Ancestors

Be the first to review this product
Meet the Victorians in their strangest forms.
Regular Price £20.00 Online Price: £10.00
Availability: In stock
ISBN
9781445658858
Add to Wish List
Details
This book makes use of a privately held archive of the old periodical 'Illustrated Police News' to describe strange, macabre and uncanny episodes from the Victorian era. Dog-Faced Men are exhibited on stage, the doctors congregate around the bed of the Sleeping Frenchman of Soho, Miss Vint demonstrates her Reincarnated Cats, and scantily dressed Female Somnambulists tumble from the roofs. From the spectral world, we have the Haunted Murder House near Chard, the Ghost of Berkeley Square, the Jumping Spectre of Peckham and the Fighting Ghost of Tondu. The White Gorilla takes a swig from its tankard of beer, eagles come swooping from the sky to carry off little children, heroic Newfoundland dogs plunge into the waves to rescue drowning mariners, and the Rat-Killing Monkey of Manchester goes on a rampage in the rat-pit, swinging a hammer.

How is that Britain's most straitened and sober era produced these most fantastical myths and case studies? For all of its infamous restraint and repression, a seething underworld of urban legend and vice, accompanied by the shadow of unconscious nightmare, stalked Victorian life. Each one of these tales is a window into an era that encapsulated public probity and private hysteria in the strangest of ways. After reading this book, your views on Victorian culture will change forever.
Reviews
Write Your Own Review
Only registered users can write reviews. Please Sign in or create an account 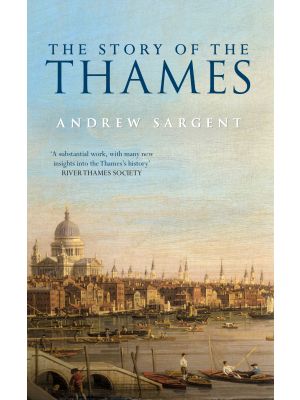