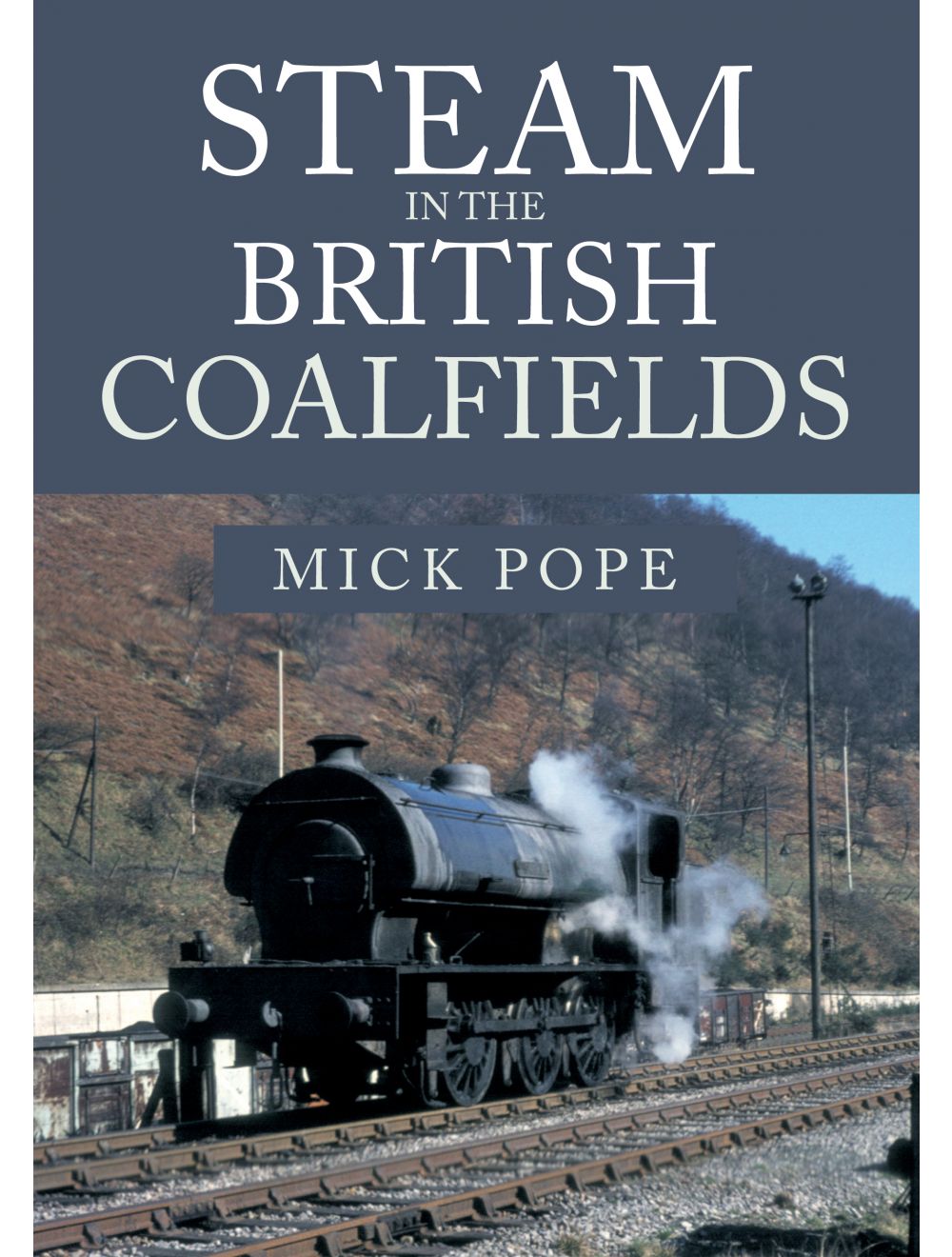 Be the first to review this product
A fascinating selection of previously unpublished images documenting the final years of steam on Britain's coalfields, featuring photographs from England, Scotland and Wales.
Regular Price £15.99 Online Price: £14.39
Availability: In stock
ISBN
9781445683485
Add to Wish List
Details
Being a lover of steam locomotives is a bit like chasing a setting sun - with the real diehards searching out survivors further and further from their home territory. Many enthusiasts would mark August 1968 as the end of ‘proper’ steam locomotives in the United Kingdom, the date when British Rail withdrew their final examples. However, for those in the know, steam continued to contribute to the British economy in industrial settings for nearly a further two decades. In the coal and ironstone mining industry, in power generation, in chemical factories, steelworks and foundries, small, rugged locomotives continued to toil away on a daily basis. Some were lovingly cared for, while others were worked into the ground.

The author discovered colliery steam by accident and often explored this world while accompanied by his younger, equally enthusiastic, brother. This led them to some of the more obscure and less traditionally scenic parts of the country, but some of these industrial settings had a haunting beauty of their own. The photographs featured here give a taste of this particular setting for steam workhorses.
Reviews
Write Your Own Review
Only registered users can write reviews. Please Sign in or create an account