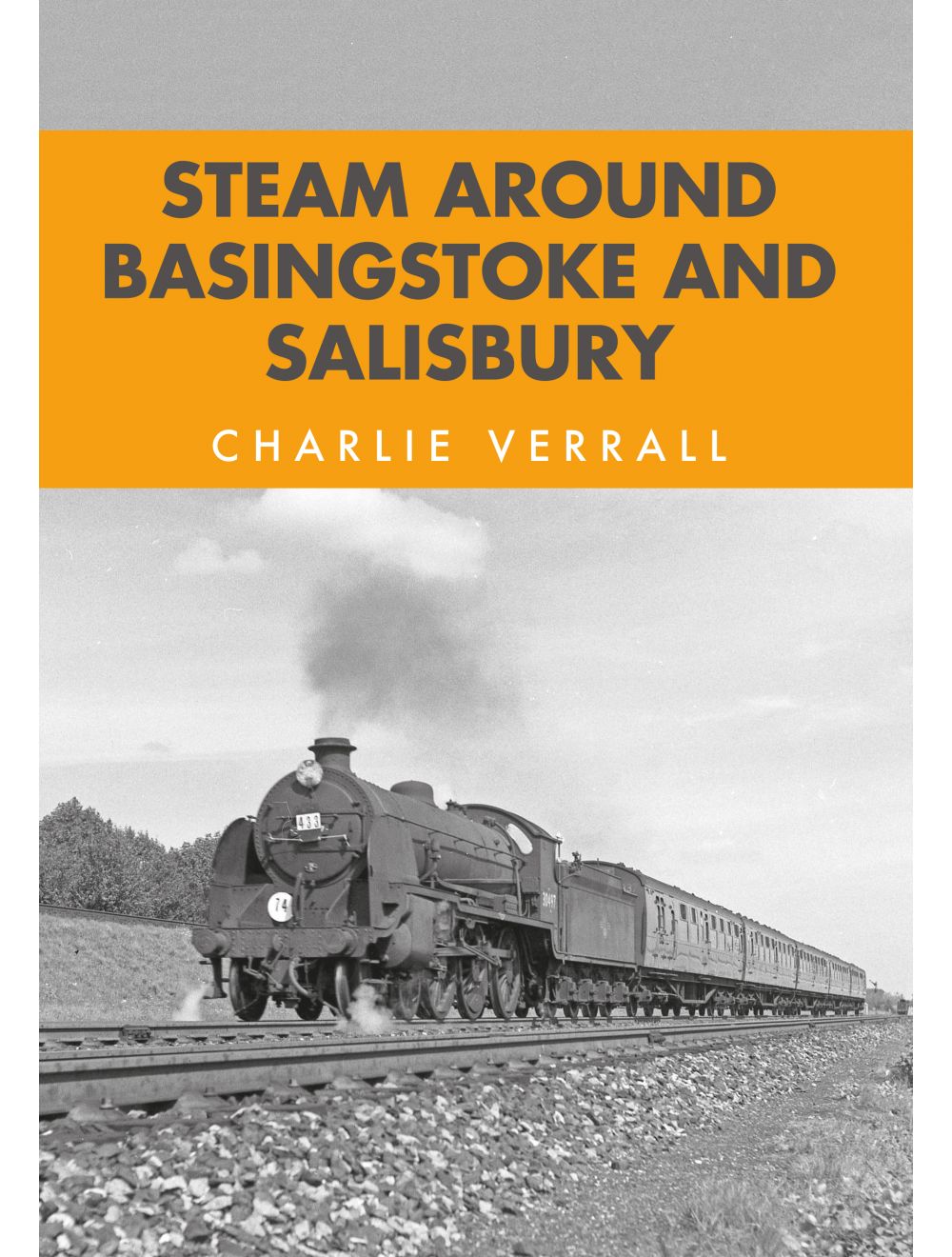 Be the first to review this product
Charlie Verrall explores the fascinating history of steam around Basingstoke, Eastleigh and Salisbury.
Regular Price £16.99 Online Price: £15.29
Availability: In stock
ISBN
9781445663920
Add to Wish List
Details
Basingstoke and Salisbury are important rail centres on what was originally the London & South Western Railway, and later the Southern Railway and finally the South Western Section of the Southern Region.

Basingstoke is where the main lines from Waterloo diverge, to Southampton, Bournemouth and Weymouth, and to Exeter and the West of England. Basingstoke also acts as an interface between the former Southern and Western Regions for inter-regional passenger and freight traffic.

Rather like Basingstoke, Salisbury acts as an interchange point, not only with the Western Region passenger and freight services via Westbury, but also cross-country services from Portsmouth and Brighton, the majority either going onto destinations on the Western region.

This book contains, in chronological order, fascinating photographs of steam-hauled services and individual locomotives taken at these locations, supplemented by some others from elsewhere on the LSWR mainlines. These rare images range from between 1956 and 1965, the majority of which have not previously appeared in print.
Reviews
Write Your Own Review
Only registered users can write reviews. Please Sign in or create an account