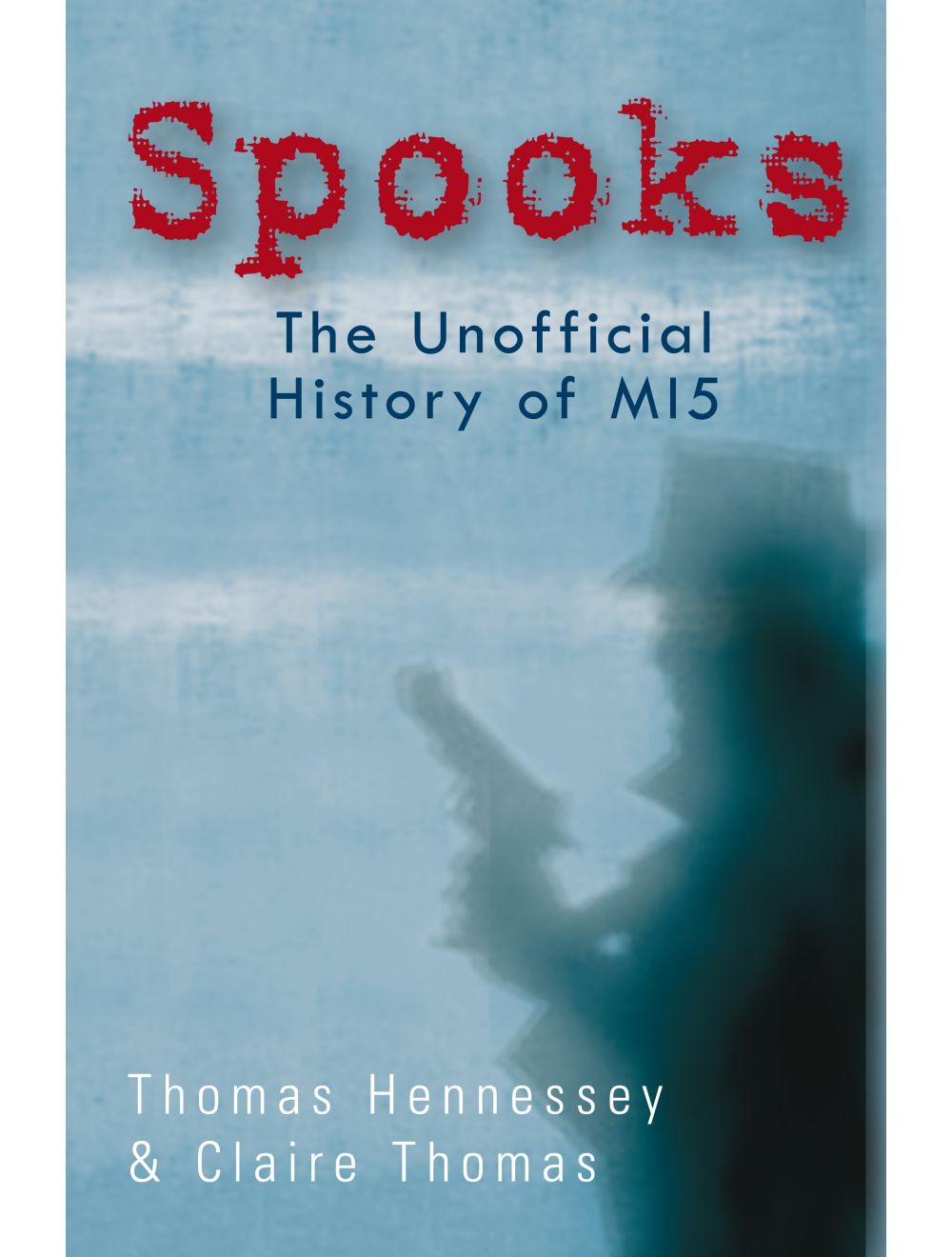 Spooks the Unofficial History of MI5

The first ever complete history of MI5. Covers the entire history of MI5 from its creation in 1909 to its present day battles with Al Qaeda. Includes the amazing stories of MI5 agents during WW1 and WW2 including all the notorious 'Double Cross (XX)' operatives.

'PO Box 500, London W2' - the nondescript address from behind which one of the world's most famous secret services hid: MI5. Drawing on previously secret sources, this book lifts the lid on Britain's Security Service in its battle against German and Soviet espionage. It tells the sensational stories of the officers and agents and the enemies they confronted, from MI5's creation in 1909 under the direction of Vernon Kell, Britain's first spymaster. Building on the service's wartime success, Maxwell Knight ('M'), MI5's charismatic and eccentric agent runner, penetrated Soviet and Fascist spy networks during the 1920s and 1930s. His agent, 'Miss X', was instrumental in breaking the Percy Glading spy ring run by the Soviets, while the beautiful Joan Miller and 'Miss Z' helped bring to justice Tyler Kent, who was passing information to the Axis powers.

During the Second World War, the Security Service, through brilliant officers such as Guy Liddell, Dick White and the fearsome spy-breaker 'Tin-eye' Stephens, commandant of MI5's interrogation centre Camp 020, successfully ran the Double Cross (XX) system. XX agents such as the dynamic, womanising petty criminal ZIGZAG, the suave TRICYCLE and the aptly named CARELESS laid the basis for Operation FORTITUDE, in which MI5's agents BRUTUS and GARBO were central to the success of the greatest deception in modern military history: convincing Hitler that the D-Day landings in Normandy were an elaborate diversion to the 'real' Allied landings at Calais. It was MI5's finest hour.

However, the book also reveals MI5's greatest failure: despite an outstanding record against German espionage, it failed to prevent Soviet agents like Anthony Blunt penetrating the heart of the British establishment, including MI5 itself. Finally the authors look at MI5's role in the post-Cold War world; in particular, they consider its changing role as it took on the main responsibility in countering terrorist threats to Britain. Controversy has never been far away during MI5's battle against the IRA, which included sending deep penetration agents into the heart of Northern Ireland's terrorist organisations. And in the twenty-first century, MI5 has had to face the deadliest terrorist threat of all - from Al Qaeda. The book looks at MI5's attempts to prevent mass murder on the streets of Britain, including the failure to stop the 7/7 bombings in London in 2005.