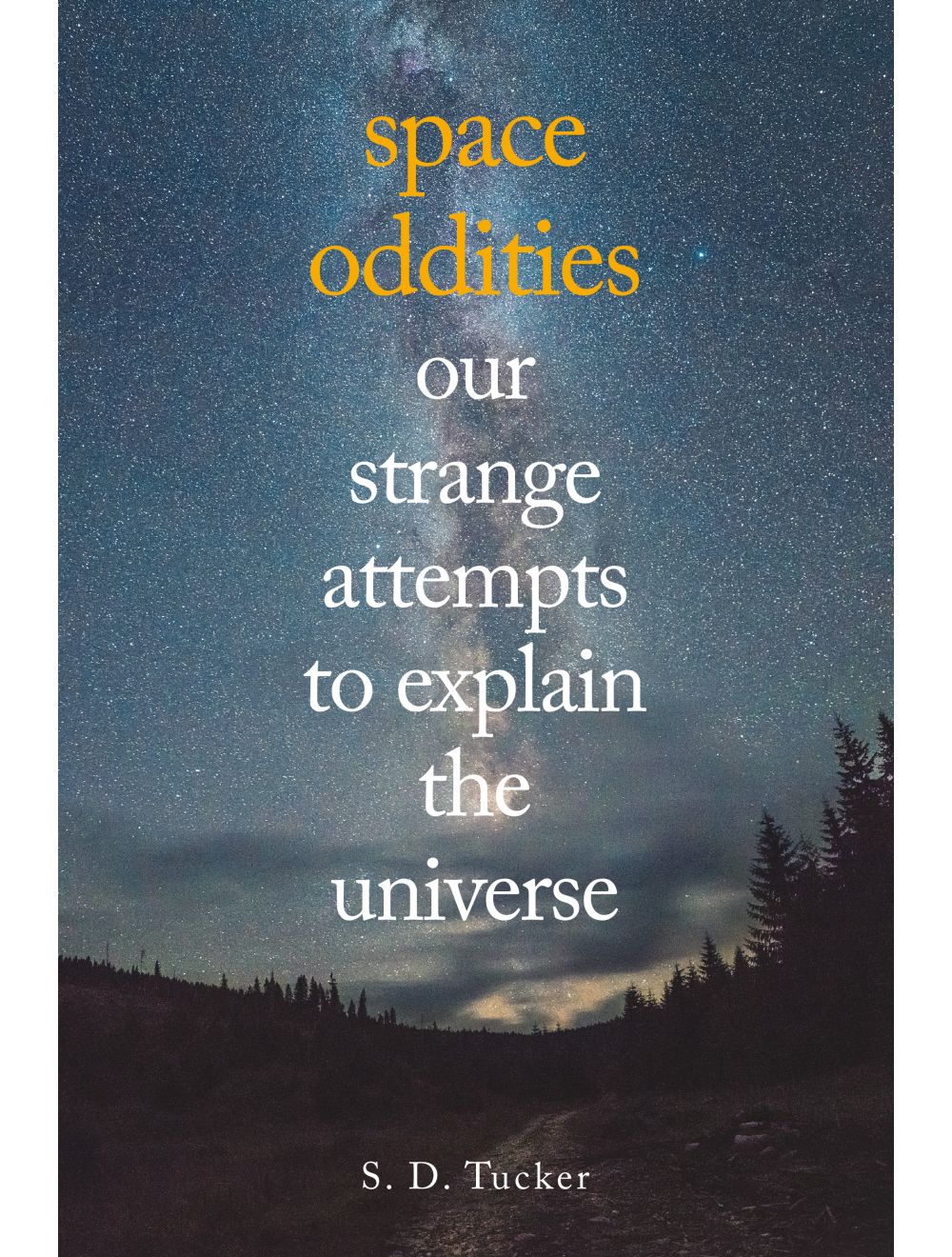 Our Strange Attempts to Explain the Universe

Be the first to review this product
Flat worlds, moon men, Martian canals and other strange ideas from beyond the stars
Regular Price £14.99 Online Price: £13.49
Availability: In stock
ISBN
9781445662626
Add to Wish List
Details

‘Twinkle, twinkle, little star, how I wonder what you are …’ Are you a giant Nazi iceberg?

On 4 October 1957, the Soviet Union’s famous satellite Sputnik was launched into orbit, and the Space Age began. Or did it? Sputnik may have marked the beginning of humanity’s physical exploration of the universe, but we had already been exploring it with our minds for thousands of years, often with some very surprising results. To mark the sixtieth anniversary of Sputnik’s launch (and seventy years since the first flying saucer sighting, in 1947), S. D. Tucker seeks out the strangest, most surprising and downright silliest ideas about outer space that have arisen throughout history.

Human beings have always gazed up at the twinkling stars and wondered what exactly they are; the heavens an inky-black canvas upon which people have projected their fantasies and those of the societies they lived in. From tales of crumbling canals and lost civilisations on Mars to the mind-boggling proposal that flying saucers were piloted by alien bees with jewels for eyes, mankind has gone down a lot of blind alleys before finally finding the scientific answers that were needed to initiate the blast-off that took us up to the moon in 1969.

This entertaining and revealing book explores stories of the stars invented before Sputnik, the Space Age or modern science were even a glimmer in the eye of mankind, and goes on to consider the odd and tenuous theories about space that still exist to this day. Whether you’re intrigued by the notion of living planets singing and having sex with one another, the universe’s secret roof, or the moon’s hidden finger, Space Oddities will offer you a close-up telescopic view of the weird and wonderful world that people throughout history have imagined lies beyond the stars. 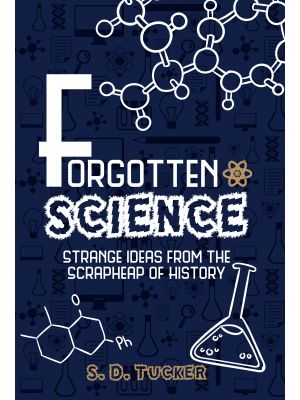