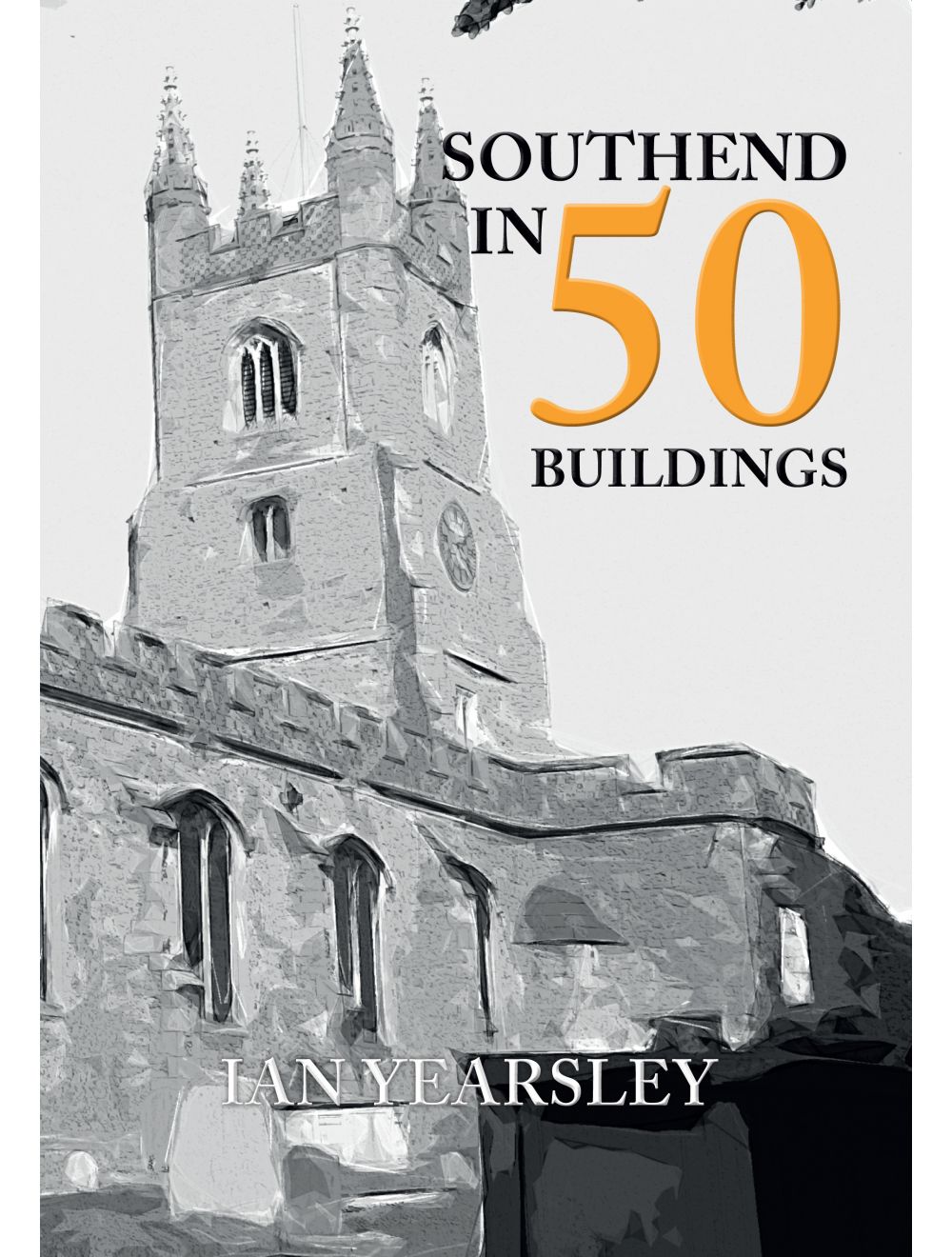 Brentwood and Around Through Time

Be the first to review this product
A full-colour guide to Southend's historical buildings, from past to present day.
Regular Price £15.99 Online Price: £14.39
Availability: In stock
ISBN
9781445651880
Add to Wish List
Details
Southend-on-Sea is a comparatively modern town. Its origins date to only the eighteenth century, but its geographical spread encompasses six historic parishes: Prittlewell, Southchurch, Leigh, Eastwood, South Shoebury and North Shoebury, whose existence goes back a further 1,100 years to at least the seventh century.

Hidden within Southend’s modern sprawl of predominantly nineteenth and twentieth-century streets, and often overlooked by visitors and residents alike, are a number of historic buildings that have survived from those former days and predate the modern town.

In Southend In 50 Buildings Ian Yearsley delves into the town’s past to locate, record and discuss Southend’s most interesting buildings from the seventh century to the twenty-first century. Parish churches, manor houses, pubs, homes, agricultural structures, entertainment venues and office blocks all feature in this fully illustrated book which, for the first time ever, attempts a full list, in chronological order, of Southend’s oldest buildings.
Reviews
Write Your Own Review
Only registered users can write reviews. Please Sign in or create an account 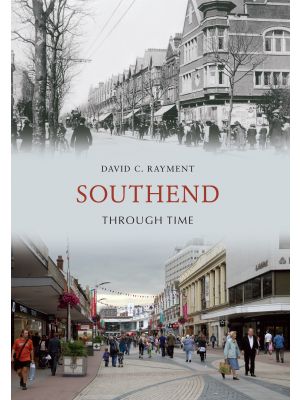 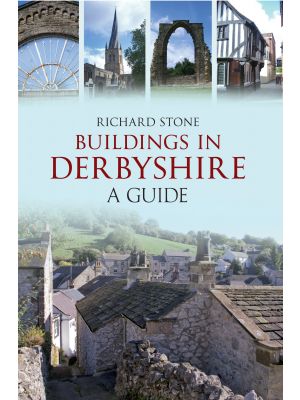