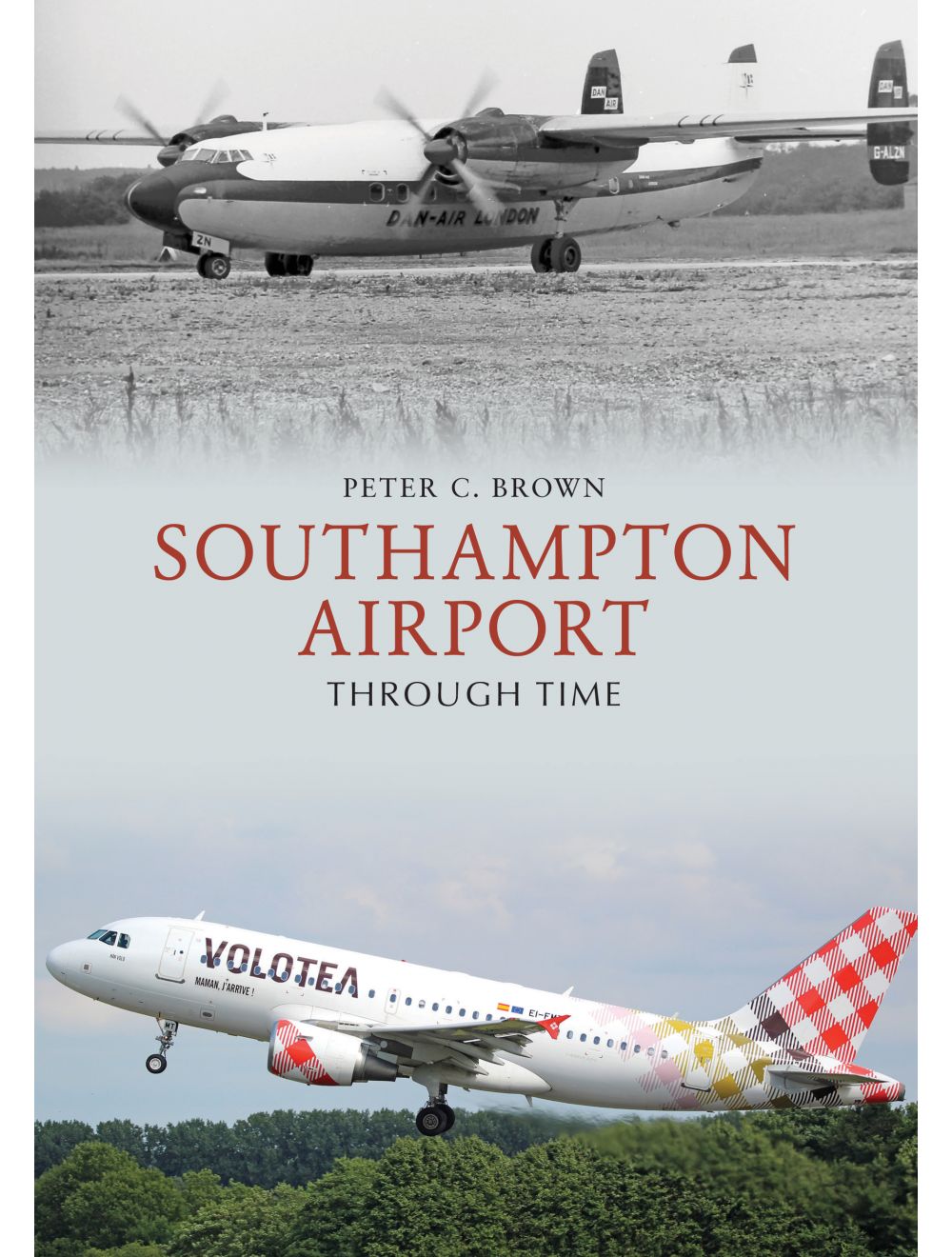 Be the first to review this product
Exploring rare and unpublished historic illustrations recording the history of Southampton airport over time.
Regular Price £15.99 Online Price: £14.39
Availability: In stock
ISBN
9781445687445
Add to Wish List
Details
Southampton Airport boasts a long history, with the first aircraft taking off from the original site at Stoneham Farm in 1910. Requisitioned by the War Office in 1917 as an aircraft assembly area, it was given to the US Navy to develop. The current airport was established in 1932, and was the test bed for R. J. Mitchell’s prototype Spitfire.

The airport was commissioned as HMS Raven in 1939, and subsequently spent most of the war in service with the Royal Navy. Regular air services returned in 1945, and by the early 1950s Southampton was one of the busiest airports outside of London. Despite the nationwide slump in air passenger traffic during the 1970s, huge investment was made by its owners Airports UK Ltd, and a decade later it was purchased by the British Airports Authority. Currently owned by Heathrow Airport Holdings, it is steadily climbing the ranks of the UK’s busiest airports.
Reviews
Write Your Own Review
Only registered users can write reviews. Please Sign in or create an account 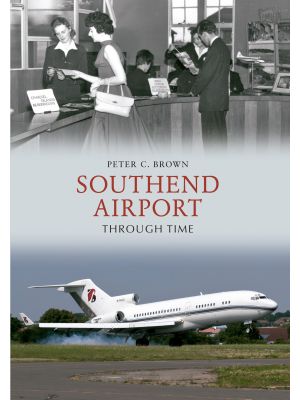 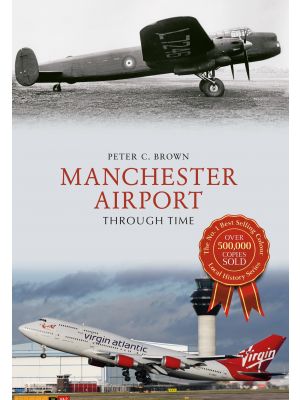