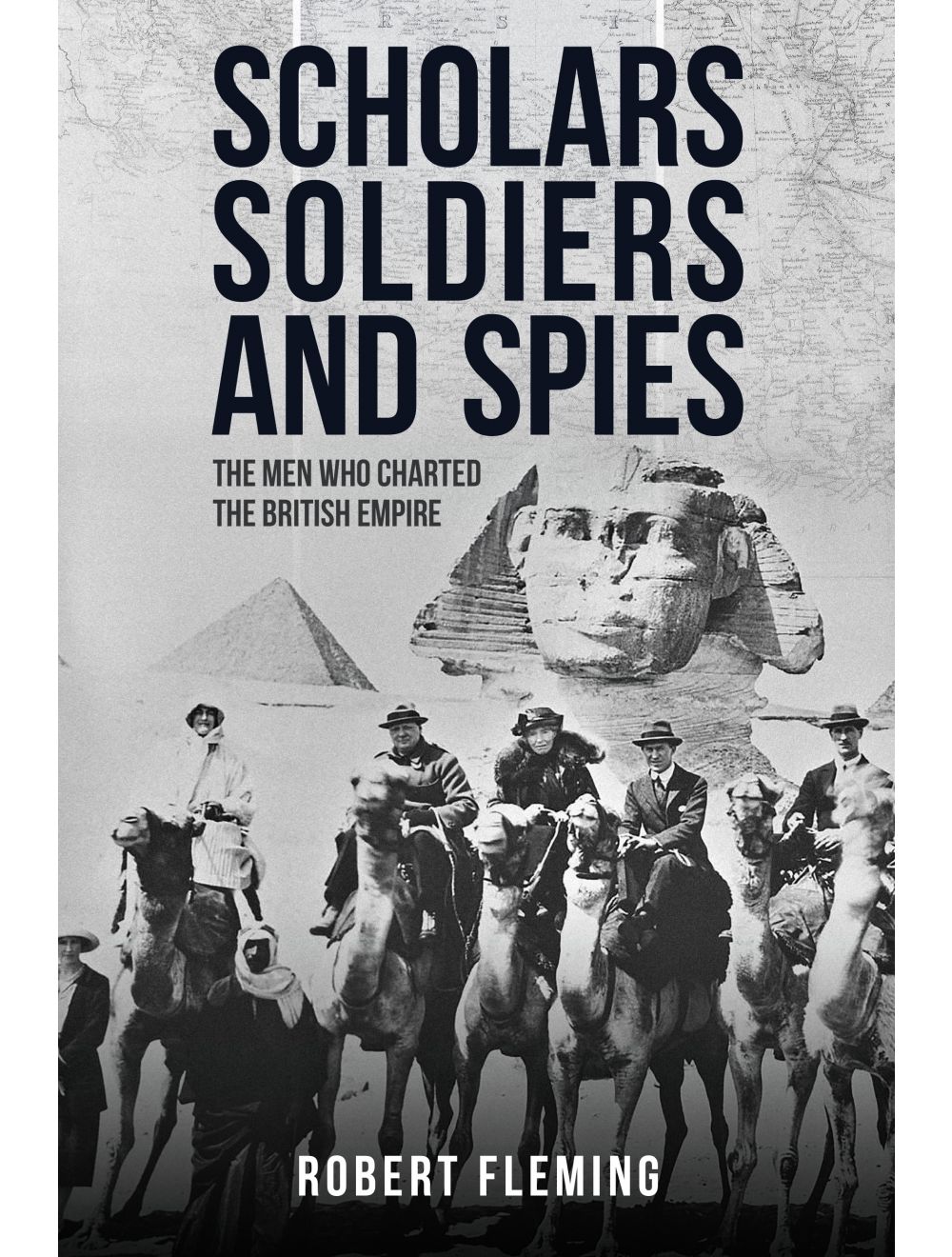 The Men Who Charted the British Empire

Be the first to review this product
The extraordinary story of the men and women who often played a double role as soldiers, scholars, archaeologists and travellers while also being involved in espionage, intrigue and diplomacy in building an empire.
Regular Price £20.00 Online Price: £18.00
Availability: Out of stock
ISBN
9781445688886
Add to Wish List
Details

In this fascinating book, National Army Museum historian Robert Fleming explores the manoeuvring, espionage and intelligence that took place behind the scenes of the British Empire and the extraordinary men and women who were involved in it.

The creation and maintenance of an empire required powerful armed forces and the British Empire was no exception. But, as this book shows, away from the battlefield a constant political game was also being played, one that was just as important to maintaining imperial power, if not more so. From foreign policy and diplomatic manoeuvring to espionage and intelligence work, there was a continual effort to gain advantage over rivals.

The author follows the stories of the courageous men and women who often played a double role as soldiers, scholars, archaeologists and travellers while also being involved in espionage, intrigue and diplomacy. From Colin Campbell, Augustus Pitt Rivers and Flinders Petrie to Thomas (T.E. Lawrence) and Gertrude Bell, they all played a part in the extraordinary intrigue of science, humanities, politics, espionage and diplomacy that helped to maintain an empire. As the book shows, they were also the inspiration behind the action heroes such as Alain Quatermain, Indiana Jones and James Bond.