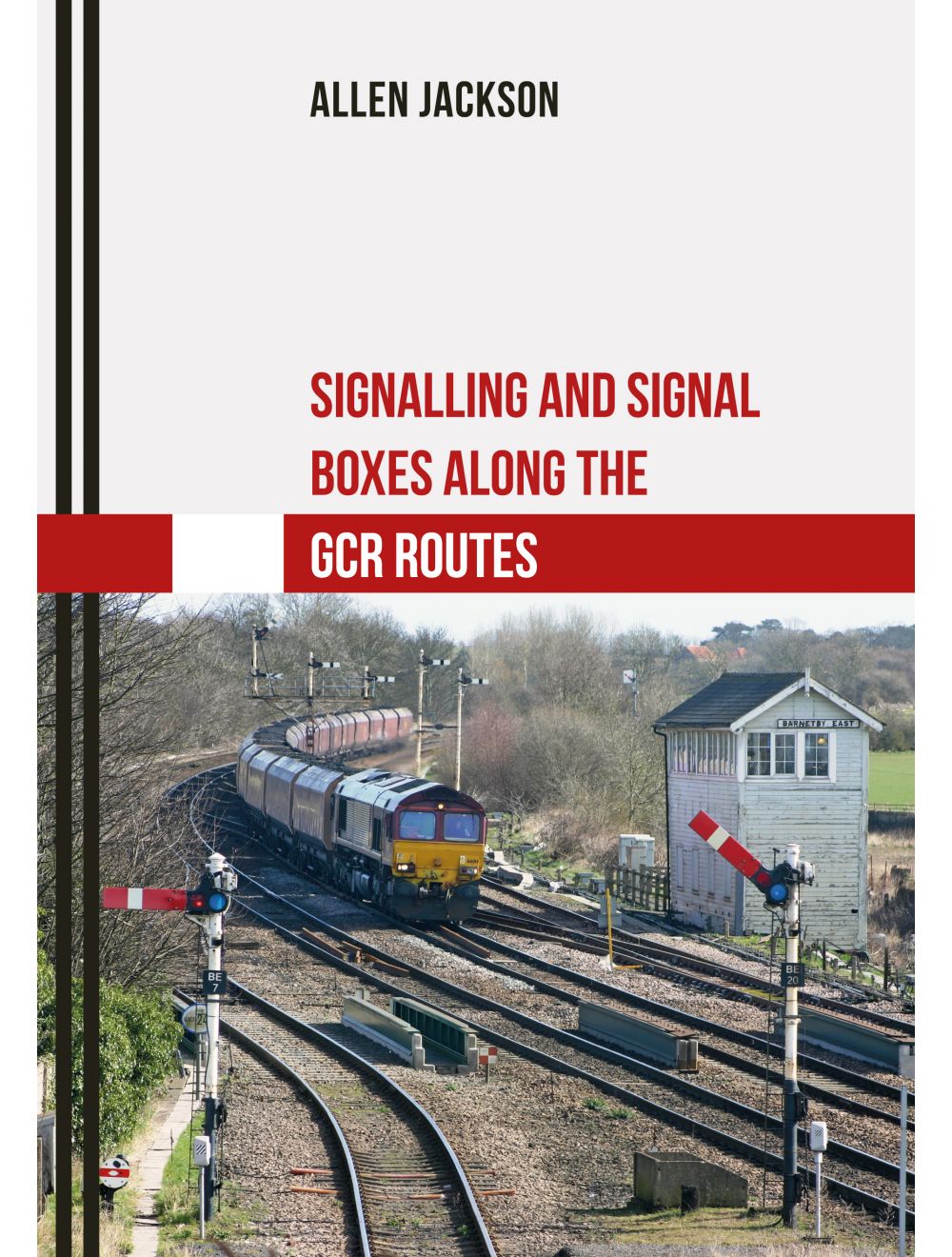 Be the first to review this product
Allen Jackson explores signalling along the GCR, formerly part of the LNER.
Regular Price £14.99 Online Price: £13.49
Availability: In stock
ISBN
9781445667560
Add to Wish List
Details
Over the course of several volumes, Allen Jackson offers an array of never Allen Jackson before published photographs to lavishly illustrate the story of signalling in the principal constituents of the LNER – continuing here with the Great Central Railway.

The Great Central Railway (GCR) started its life as the Manchester, Sheffield & Lincolnshire Railway (MS&LR), but changed its name with the London extension to Marylebone, which was completed just before the turn of the nineteenth century. Exporting Yorkshire and Nottingham coal, and stretching westwards into north Wales, the GCR formed an extensive and economically significant route that is still in use today as the only line in the world still featuring a wide array of steam locomotives.

In the volume in this series concerning the Great Central Railway, Allen Jackson represents a wide cross-section of the remaining signal boxes on Network Rail, including the second largest mechanical signal box in the country at Wrawby Junction, making sure to include full details of signal box lever functions, ways of working, listing classifications, and other valuable information on signalling and signal boxes on the Great Central routes.
Reviews
Write Your Own Review
Only registered users can write reviews. Please Sign in or create an account 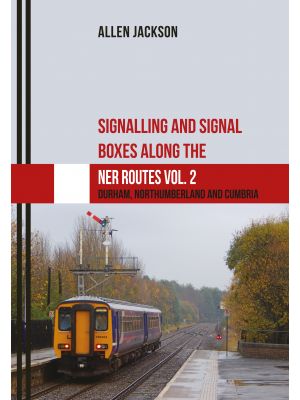 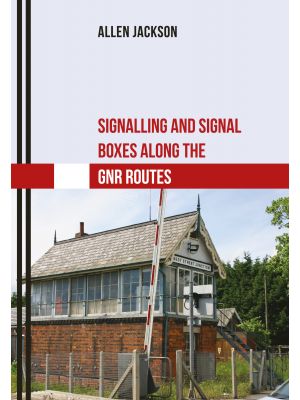 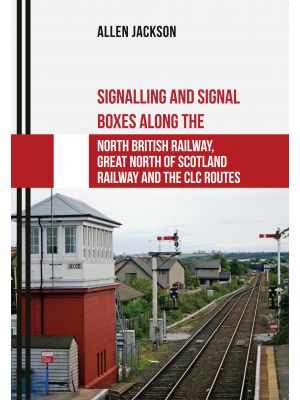