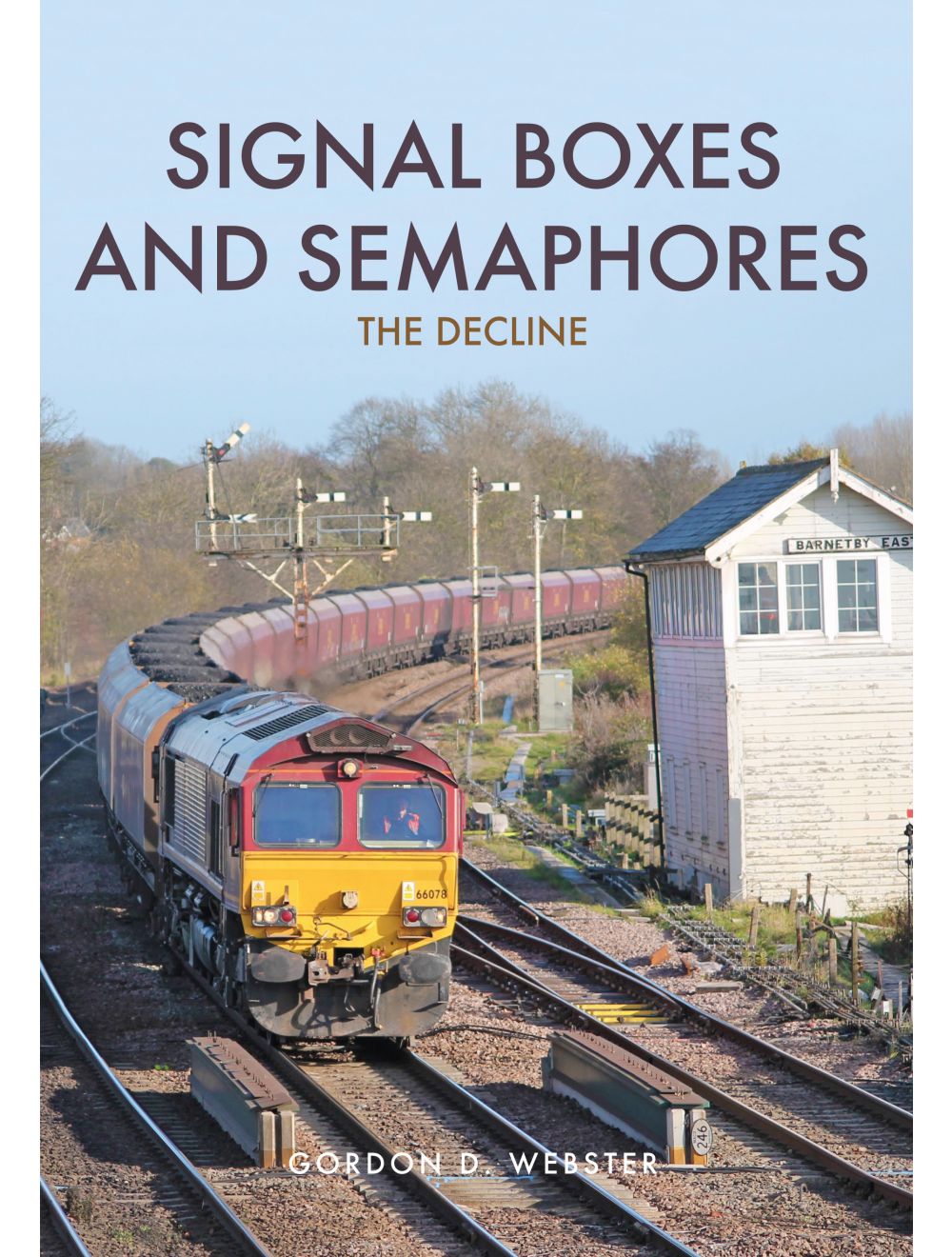 The Wreck of the SS London

Be the first to review this product
Explores the decline of mechanical signalling in the UK.
Regular Price £15.99 Online Price: £14.39
Availability: In stock
ISBN
9781445656175
Add to Wish List
Details
Mechanical signal boxes and semaphore signals are the last vestige of Victorian technology still to be found on Britain’s railways. Still surviving against all the odds in a digital era, only a few hundred ‘boxes’ remain in use out of the ten thousand originally built to control train movements across every inch of the network. Sadly, almost all of them are to be abolished within the next decade and replaced by 14 computerised Regional Operating Centres.

The old system is still alive and well throughout a number of locations seemingly lost in time, from the remote Scottish Highlands to the busy Great Western Main Line. The world’s largest ‘box’ at Shrewsbury - containing 180 levers - contrasts with many tiny level crossing cabins in Yorkshire, while single track electric token systems have also remarkably stood the test of time on some secondary routes.

In this book, Gordon D. Webster looks at the last signal boxes and semaphores with a vast selection of photographs, showing the various trains that pass in an intriguing blend of old and new. Included are interior views showing the traditional working environment of the signalman which will also soon be lost forever. 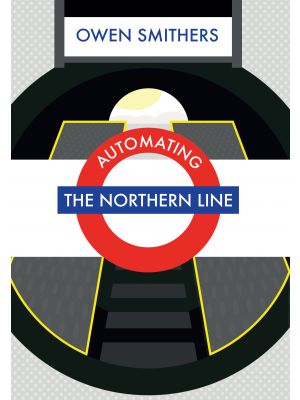